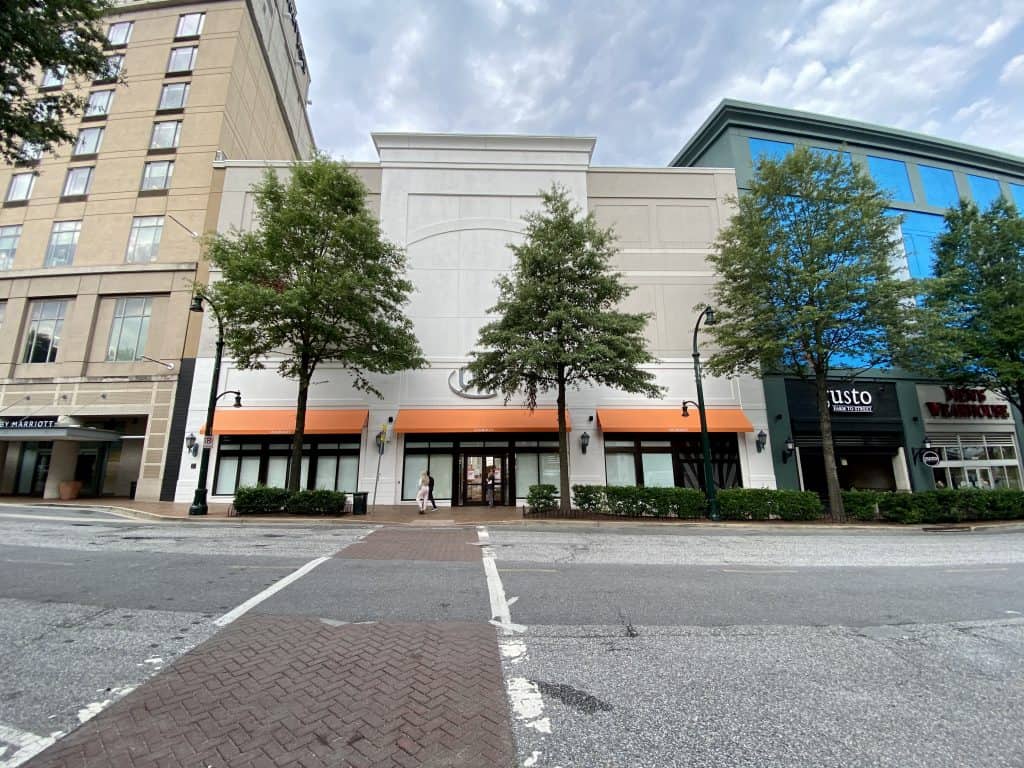 Ulta Beauty is set to open Tuesday, September 29 at its new location at 8510 Fenton Street, according to signage posted in windows at the new storefront. The space was previously home to City Sports and more recently, Arts on the Block.

The move from Ulta’s original location at 914 Ellsworth Drive was announced in May 2019 as part of Peterson Companies’ $10 Million Renovation of its Downtown Silver Spring development.

News of the opening date was originally reported by The MoCo Show. 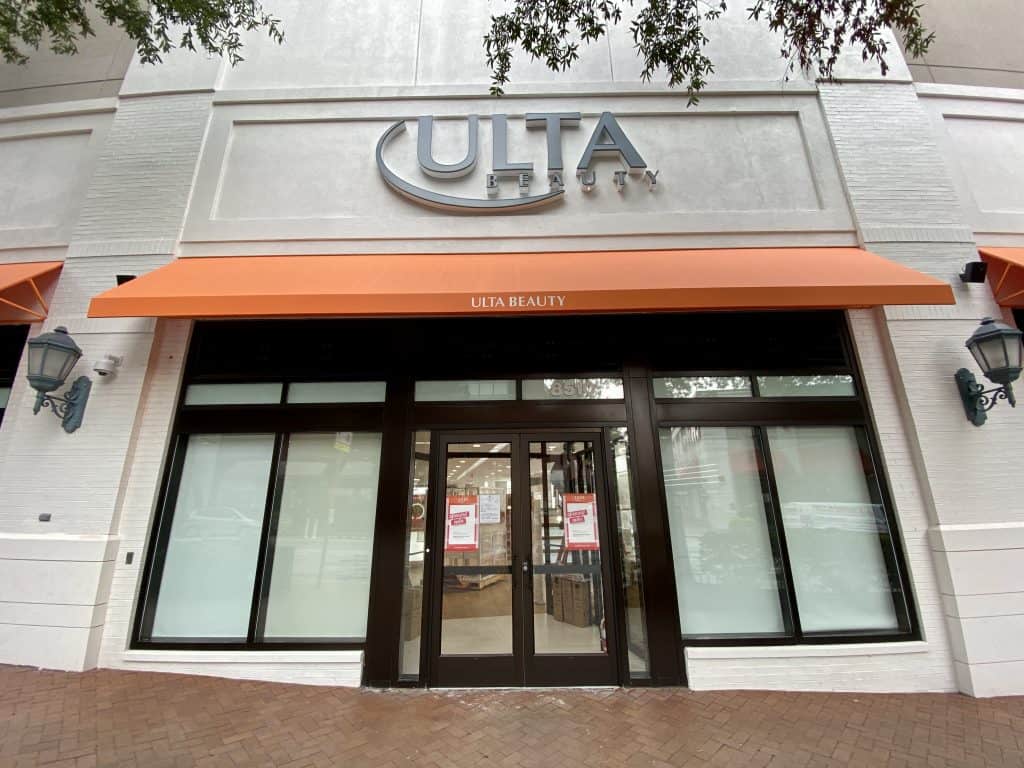