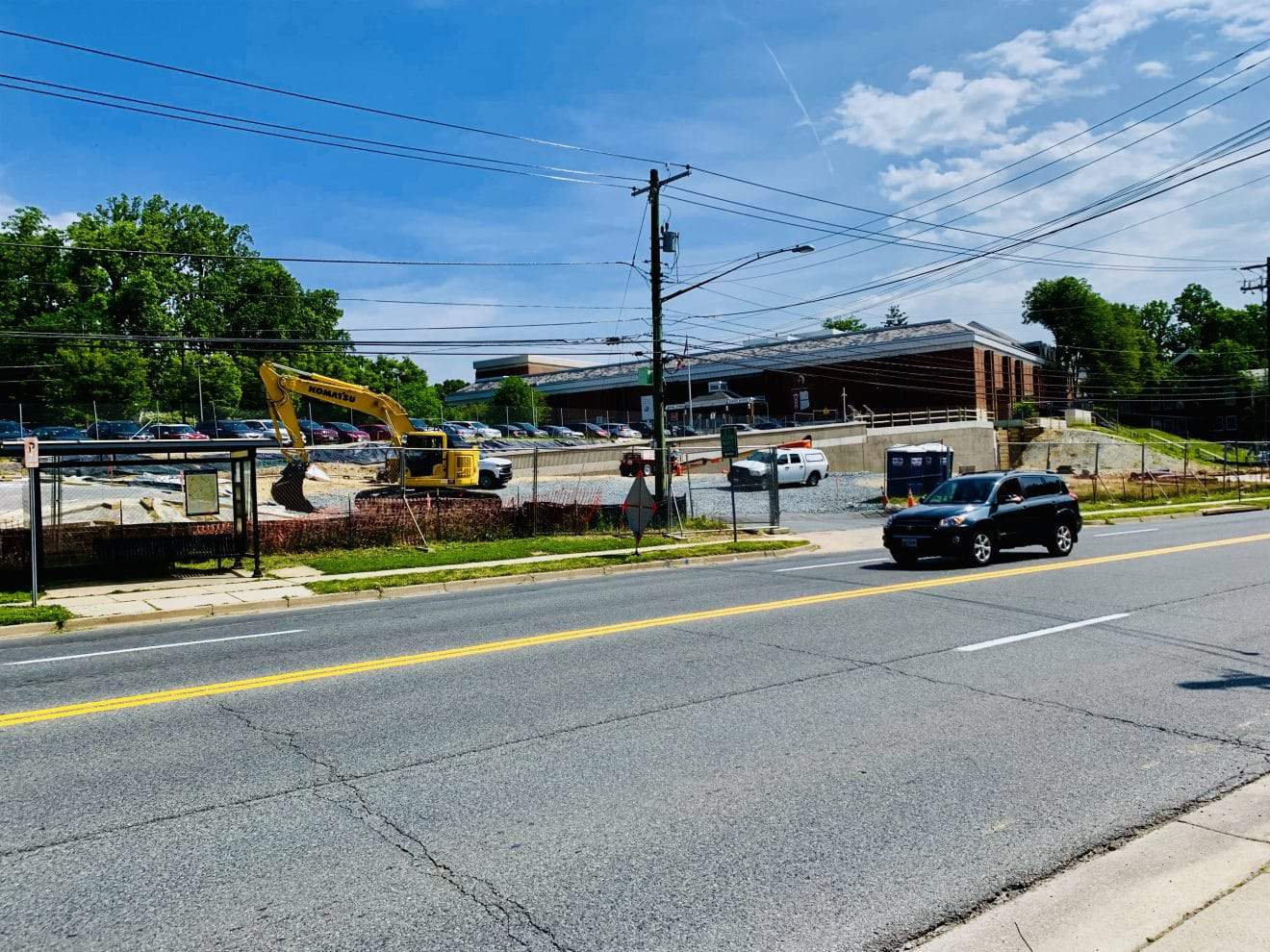 A group of residents in the area of a planned Wayne Avenue Purple Line station tonight will present a series of safety concerns to a representative of the State Highway Administration and other officials.

The civic associations representing the Park Hills and the Seven Oaks-Evanswood neighborhoods are cosponsoring the meeting, which is expected to include members of the Wayne Avenue Working Group, as well as elected officials and/or staff from the federal, state and county level, according to the organizers.

The principal point of discussion is “residential Wayne Avenue,” between Fenton Street and Sligo Creek Parkway.

This stretch of includes two churches, a retirement community, 61 private residences, Sligo Creek Elementary School and Silver Spring International Middle School, which are expected to serve about 2,000 students in the near future.

The concerns outlined in the draft presentation include:

Residents will ask for safety measures including better enforcement of the 25 mile-per-hour speed limit, buffers at intersections and crosswalks, possible new no turn on red restrictions at Wayne and Dale Drive and Wayne at Sligo Creek Parkway, and adjustments to the traffic lights to give priority to pedestrians and cyclists during rush hour.

Many local residents have a long history of involvement in the planning process, and Chris Richardson, one of the meeting’s organizers, wrote in an email to the Source, “This is the community’s last big push to make the Purple Line train compatible with a school zone. Purple Line proponents—especially—have a big stake in the game to ensure that the light rail along the Wayne corridor is a shining example, not a cautionary tale (emphasis in the original).

“Our primary goal is to impel SHA—with help from our elected officials at the federal/state/local level—to design and implement additional pedestrian safety and traffic calming measures along the residential Wayne Avenue school corridor,” he added. “There is ample evidence to show that safety is compromised in its current configuration, and many of us believe that adding a light-rail train to the mix on a steep, serpentine roadway only adds to the danger. Unless, additional measures are implemented, that is.”

The meeting is scheduled for 7-8:30 p.m. at the Silver Spring International Middle School, 313 Wayne Ave. 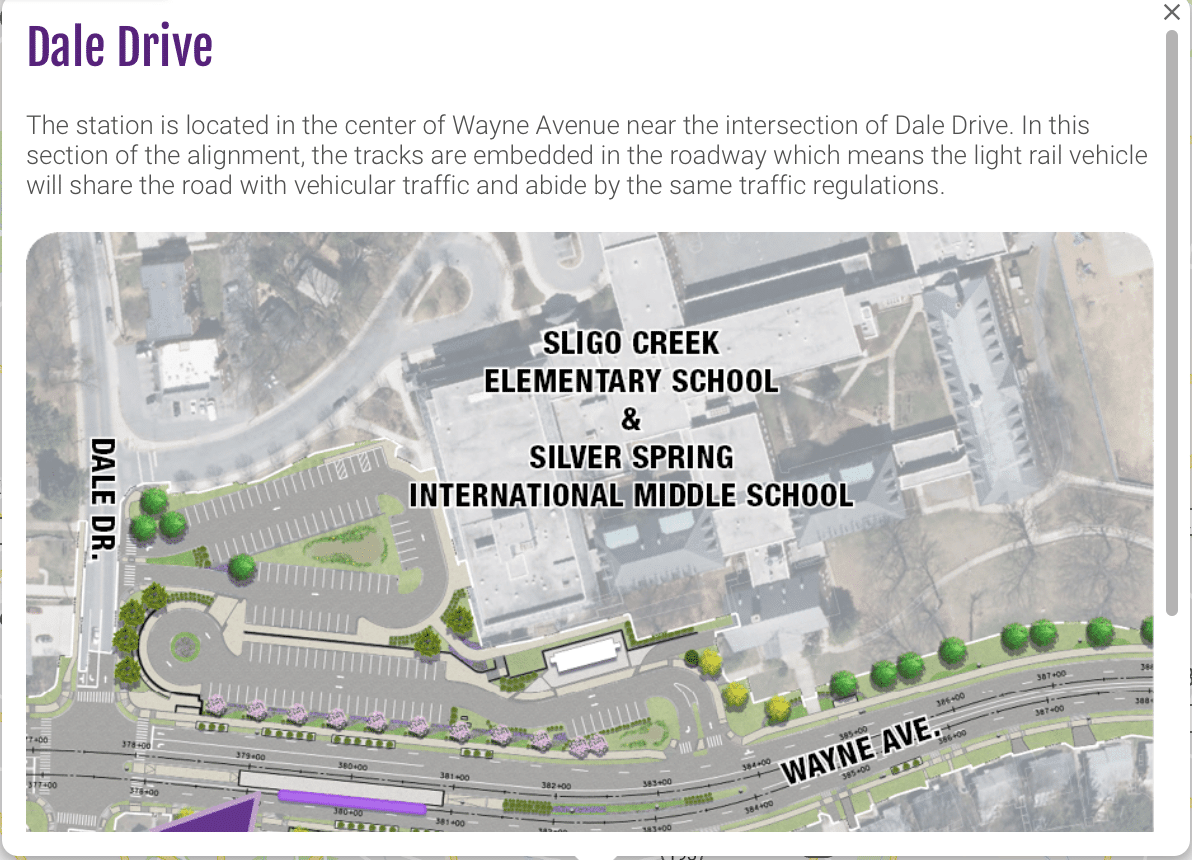 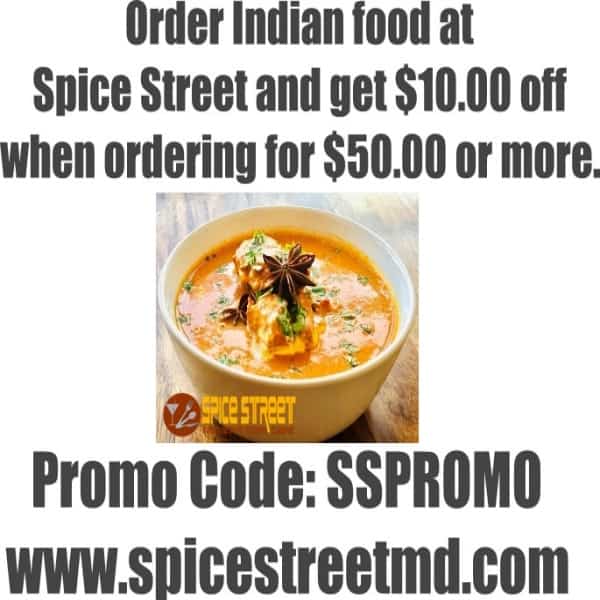