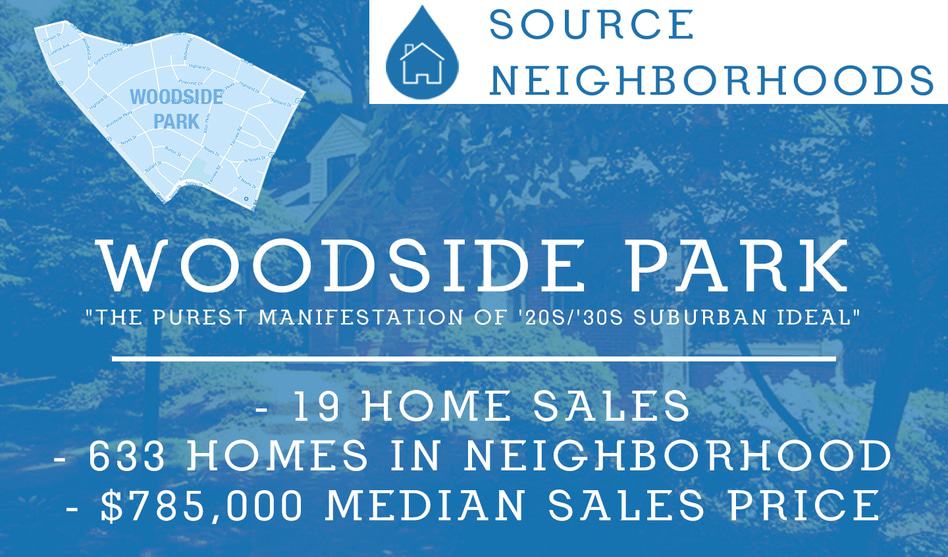 “The streets are wide and houses are set back far away from the street, so you feel like being in a park rather than a residential area,” said Gayane Markaryan, who moved to close-in Woodside Park just a few short years ago.

Had they been able to hear it, the presumably long-dead designers of the community, who worked on behalf of the Woodside Development Corporation from the 1920s through the 1930s, might have blushed, as this was precisely the feeling they sought to evoke in creating what Maryland National Capital Park & Planning’s Historic Preservation Planning staff have referred to as “the purest manifestation of the ’20s/’30s suburban ideal.”

Originally the Noyes family estate, “Alton Farm” until 1922, Woodside Park was developed with larger lots and with respect for the rolling topography, with a diverse mix of home styles including a bevy of colonials, cottages and capes, but also bungalows and Tudors and later, a number of contemporary style homes.

In vintage-restaurant terms, this lush inner suburb’s corners are held down by the Woodside Deli (northwest), Mrs. K’s Restaurant and Wine Bar (northeast), the lesser known but excellent and very reasonable Sergio Ristorante Italiano (southeast, lower level of the DoubleTree hotel), and…well you’ll have to walk a few blocks off the southwest corner to get to the iconic Tastee Diner.

Over the course of 2017 so far, 19 public-record sales in this neighborhood of roughly 633 homes have resulted in a median sales price of $785,000, compared to the county’s median sales price of around $453,000. Of the homes that sold, only seven failed to attain their initial asking price, and of these the majority were in our area’s relative luxury bracket, asking more than $900,000 and up to $1,245,000.

Median days on market for closed home sales in the neighborhood so far this year is six, while the same statistic, including those homes currently under contract (of which there are five) or on the market, (another five) is two weeks. The remaining sold homes (12) either attained their initial list price or escalated in value via multiple bids.

In terms of community, the ready walkability to downtown Silver Spring as well as the proximity of Snider’s Super Foods—a great grocery store with full deli and wine section—and an incoming ALDI foods, plus the Woodside Synagogue, Grace Episcopal church, parks and playgrounds and a street-hockey and dog-walking culture means a great deal of internal walking traffic.

An Oktoberfest celebration and wine tasting event were both on the community calendar recently. The local civic association publishes a monthly newsletter to keep neighbors apprised of neighborhood issues, and the neighborhood has an active community listserv.

And talk about welcoming: “We felt welcome here before we even moved in,” Markaryan said. “Our neighbors even threw a little get-together at their place for us to meet other neighbors and lots of people showed up. It was great.”

Home Sites of Distinction: The History of Woodside Park, a 320-page illustrated book written for the neighborhood’s seventy-fifth anniversary by Robert E. Oshel, Ph.D., with the assistance of Marilyn Slatick.

Dan Metcalf is a real estate agent with the Finn Family Group.

Mrs. K’s Restaurant and Wine Bar is one of the long-time restaurants bordering Woodside Park. Photo by Dan Metcalf. 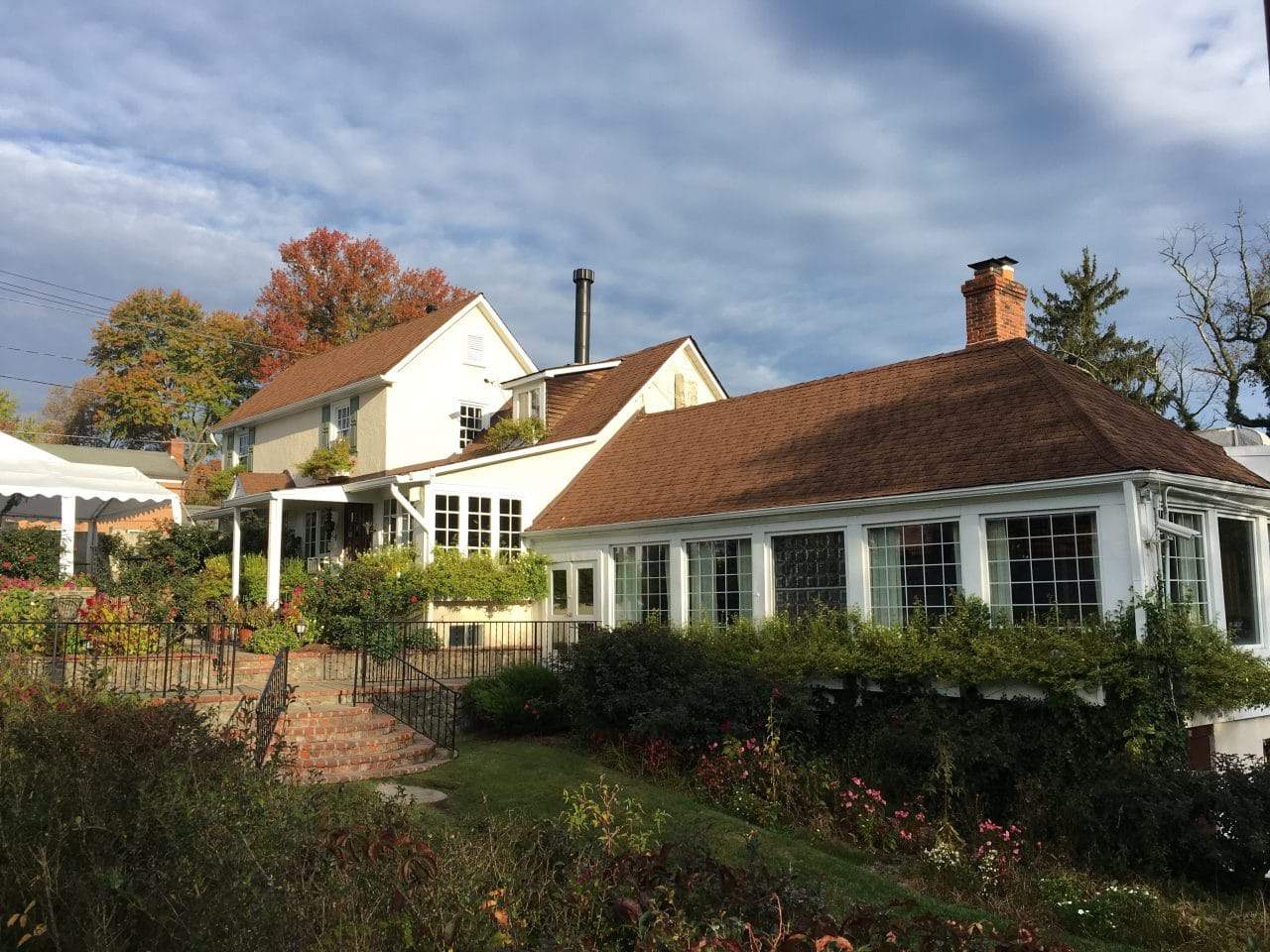