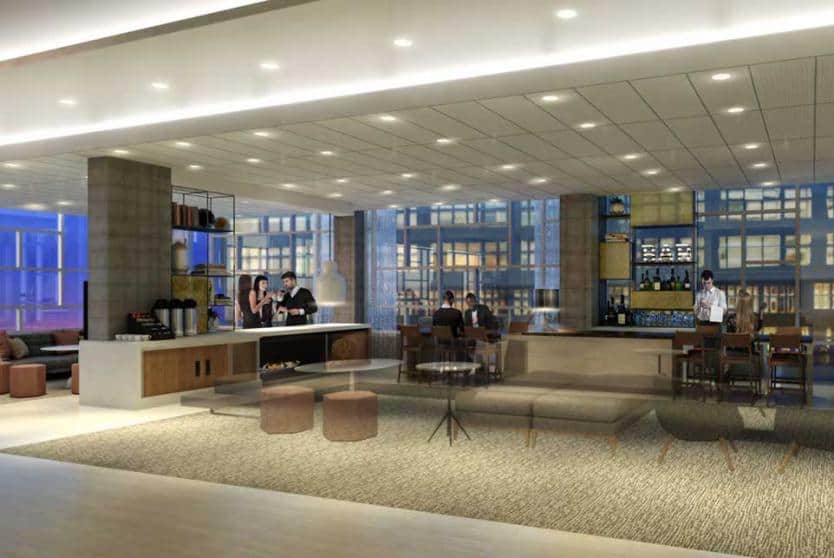 Construction of a planned Residence Inn at the corner of Georgia Avenue and Colesville Road has been held up pending the replacement of a sewer line, according to the developer.

Timothy Eden, founder of Starr Capital LLC and the project’s development partner, said the company has been working to get a permit from the Washington Suburban Sanitary Commission.

The line that needs replaced, he said, runs along Colesville Road and under the Metro bridge, then left up East-West Highway.

The work will cost the company $4 million, he said. In addition, the delay has resulted in cost increases for the building’s construction.

As a result, Eden said the company is reassessing the details, looking for cost savings in areas such as the common space and the food and beverage services, while still delivering a quality product.

As reported earlier, the original site plans were approved in December 2017 for a 173-room extended-stay hotel that will stand 145 feet tall, with about 4,200 square feet of ground-level retail, about 5,000 square feet of meeting space, dining, and 28 below-grade parking spaces.

Groundbreaking originally was planned for the second quarter of 2018. Eden couldn’t provide a date when construction would begin, but said he hoped to have the sewer issue settled by August and then to be able to proceed.