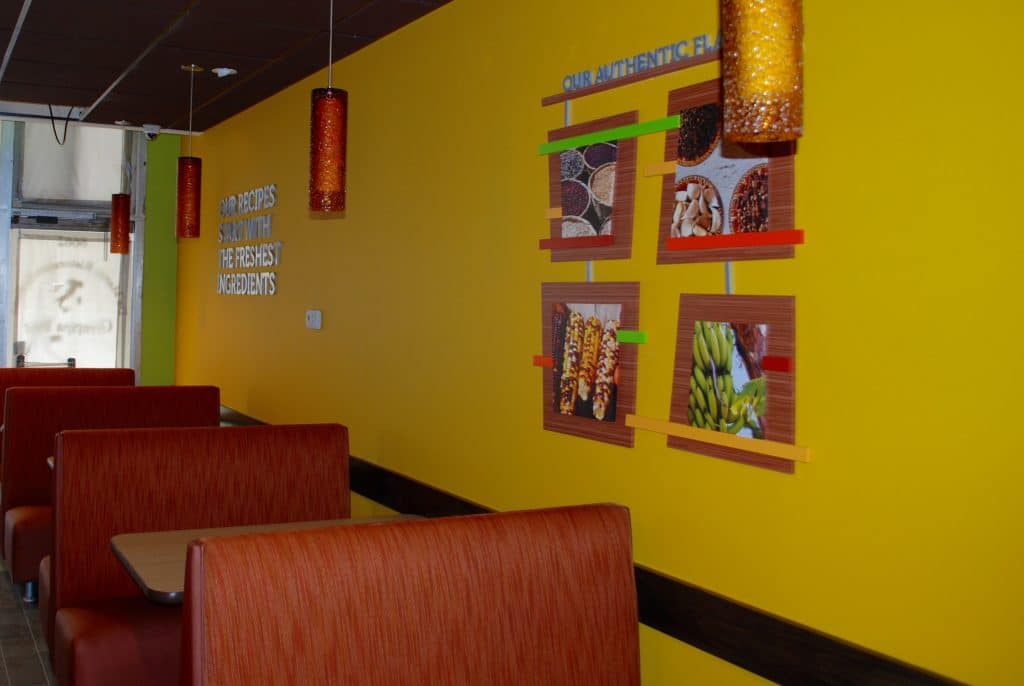 Pollo Campero at 8662 Colesville Rd. will have a soft opening starting tomorrow (Oct. 24) with a grand opening and ribbon cutting planned later.

The company, which bills itself as “the world’s largest Latin chicken chain,” specializes in chicken that’s either hand-breaded and fried or grilled Peruvian style.

According to the area manager, this store will roll out a slightly different menu than is typically found in other stores, introducing some new side dishes to the selections. The restaurants also serve three types of chicken empanadas and two chicken bowls.

The restaurant will be open daily from 10 a.m.-9 p.m. The management is considering staying open later when there’s a show at The Fillmore next door.

The company planned to open the store earlier this year, but was delayed waiting for required utility work and the necessary permits.

Juan José Gutierrez, who’s still involved in the family-owned business, opened the company’s first store in Guatemala in 1971. The initial U.S. store opened in Los Angeles in 2002. There are now more than 70 Pollo Campero outlets in the United States, and more than 350 around the world.