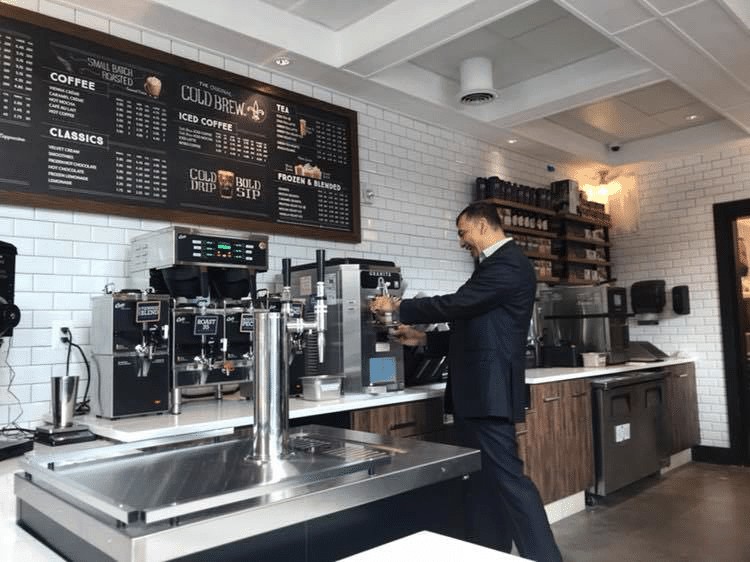 PJ’s Coffee of New Orleans is now open at its 8621 Georgia Ave. location in the ground floor of Core Apartments.

The PJ’s menu includes a variety of iced, frozen, hot, cold brew, and nitro-infused coffees, along with teas, smoothies, and breakfast sandwiches and pastries (but no beignets—sorry).

The coffee shop is owned and operated by Deepak, Sunil and Sabina Shrestha, along with Shaq Qureshi, and is one of five planned area locations, as was announced in September.

The local franchise held a soft opening this week and is planning a grand opening in mid-January. In addition to the website, local store information can be found on Facebook. 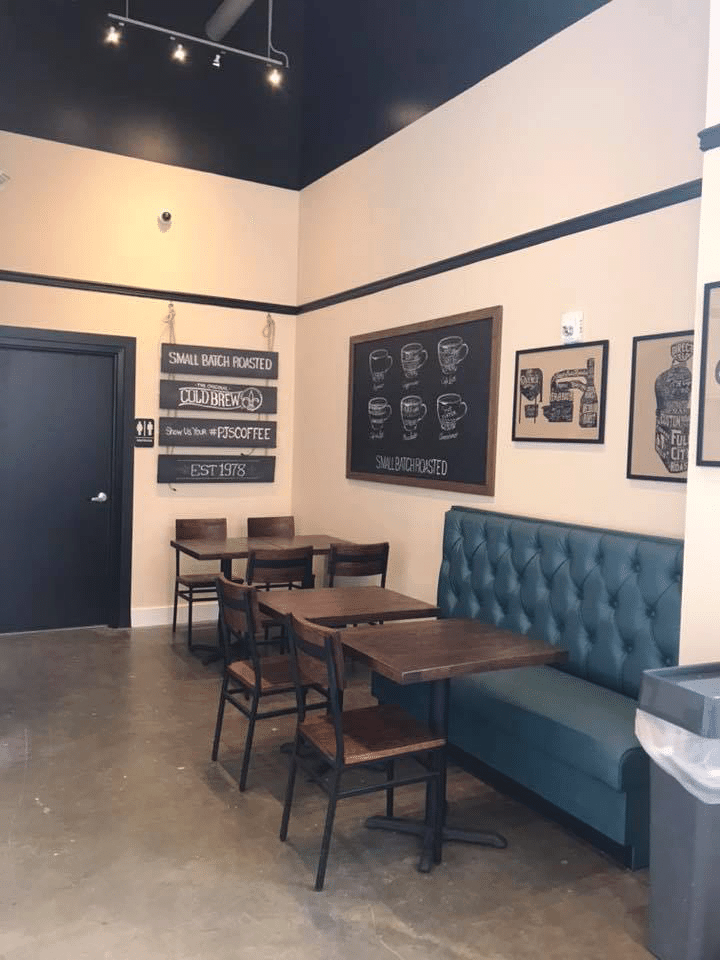