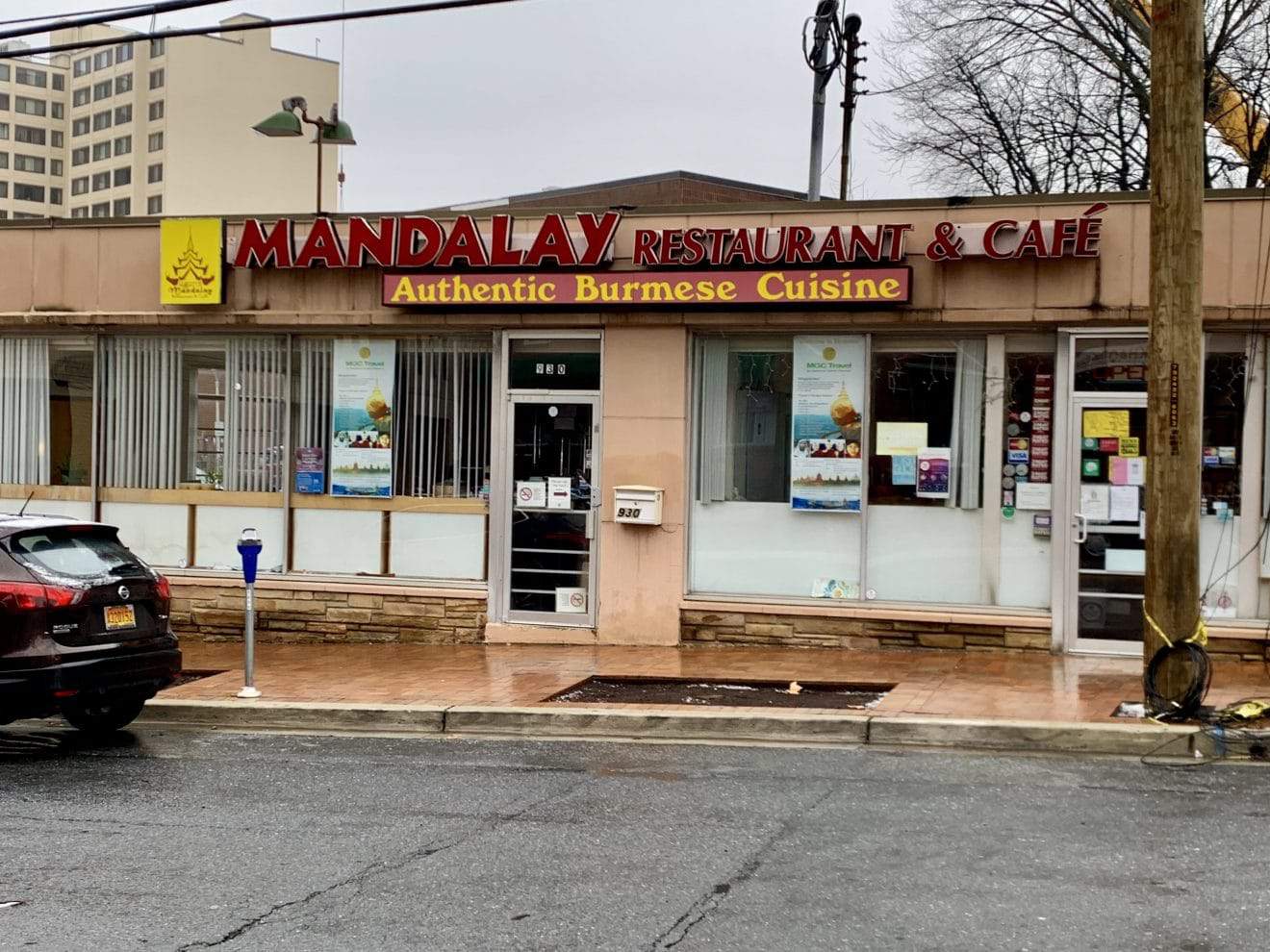 Mandalay Restaurant and Café will move from its Bonifant Street location to Georgia Avenue in Washington, D.C., according to an announcement on the outlet’s Facebook page.

The family-owned restaurant specializes in Burmese cuisine and has operated in Silver Spring since 2005 after moving from College Park.

The Source spoke with Joe Myint, who manages Mandalay, earlier this year after the current location was listed for lease.

Myint, one of the family members, said concerns over the coming construction of the Purple Line was a major consideration in the move.

He cited the negative effects on the business of relatively minor construction projects in the past.

The new restaurant will be at 7302 Georgia Ave. N.W., slightly more than a mile from the current location. It will be close to the former Walter Reed property, which is slated to be converted to a mixed-use development with a Whole Foods Market as an anchor.

The expected opening date of the new location is August 2020. Until then, the restaurant plans to be open on Bonifant during its regular hours.