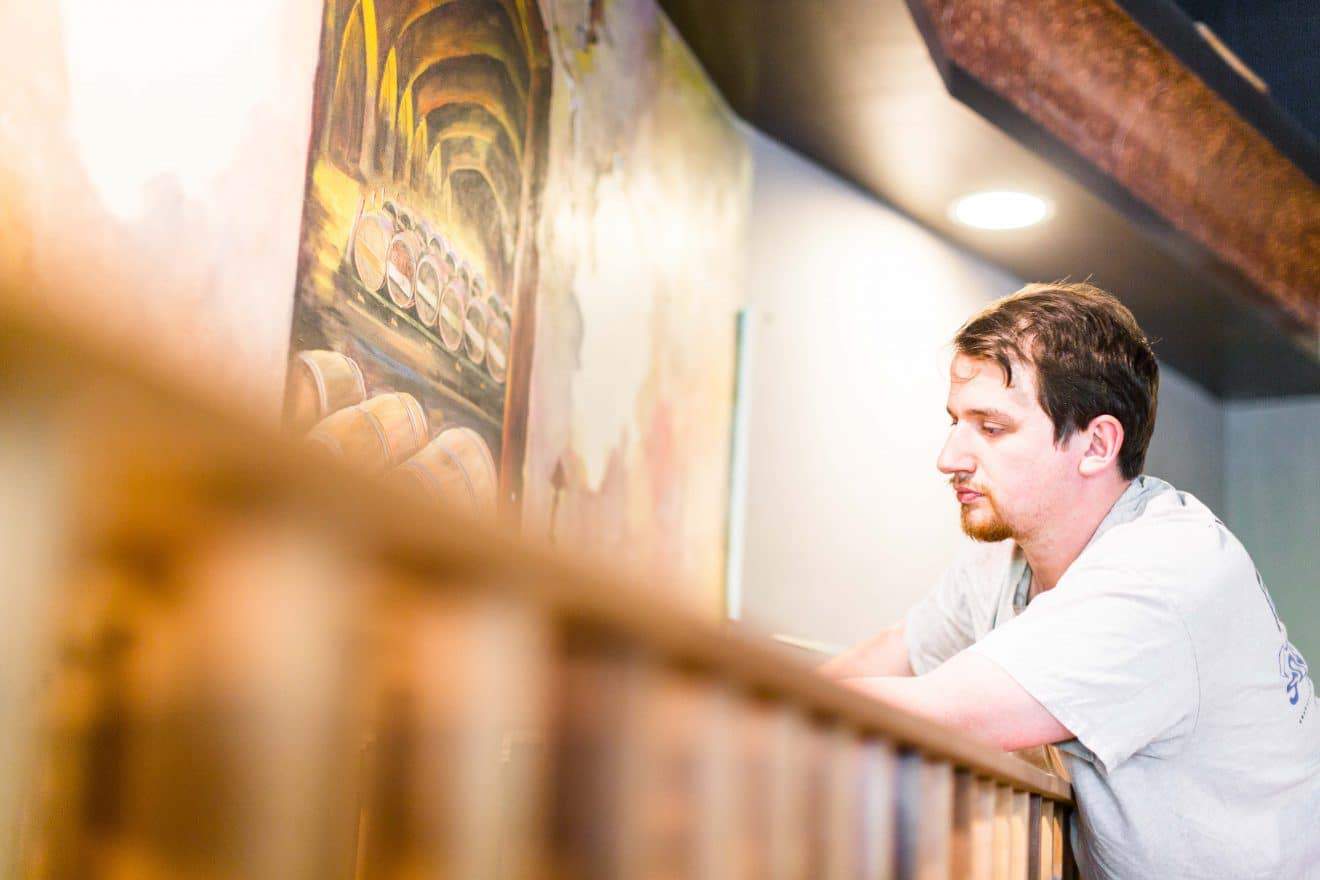 Locavino, a wine and beer café and retail outlet in downtown Silver Spring, is expected to open in June, according to co-owner Jarrod Jabre.

Jabre and his partner, Justin Wallace, are veterans of the former Adega Wine Cellars and will open in the same space at 8915 Fenton St.

The two have been approved for a county alcohol license (pending final inspections), Jabre said.

“We’ve got all the permits in place, the demolition is done and our flooring team started this week,” he added.

The interior is being rebuilt, he said.

“The space has been in operation for more than 20 years. The space is going to look very, very similar for those people who remember the old space,” Jabre continued, “but we wanted to rebuild some of the interior walls, rebuild the bar, make sure that we get another 20 years out of the space.”

In the meantime, the two launched a Kickstarter campaign with the goal of raising $10,000 to supplement their current financing, which includes a Small Business Administration loan.

“[A successful campaign] gives us room to make sure that we open with everything correct,” Jabre said. “We’re two independent guys [and] we don’t have a bankroll, so our margin is very thin. If something goes wrong in construction, we don’t necessarily have backup. We’re playing everything as close to the wire as we can.

Those who pledge to the campaign will receive various benefits, such as a Locavino wine opener, a tote bag, an invitation to the soft opening, a VIP catered event with three friends, and more, depending on the level of the pledge.

“One of the smallest rewards spots is the cork wall, where we’re going to let people personalize a cork and design a mural, or artwork of some sort, out of those corks that will be permanent in the space,” Jabre said. “It’s small, but it’s something people can go up to and point at and say ‘I was here from Day One.’

As announced in December, the café plans to sell more than 200 wines, focusing on those from Maryland, well-known favorite labels as well as those from lesser-known regions, and varietals from around the world, along with Maryland-brewed beers and those from other states. 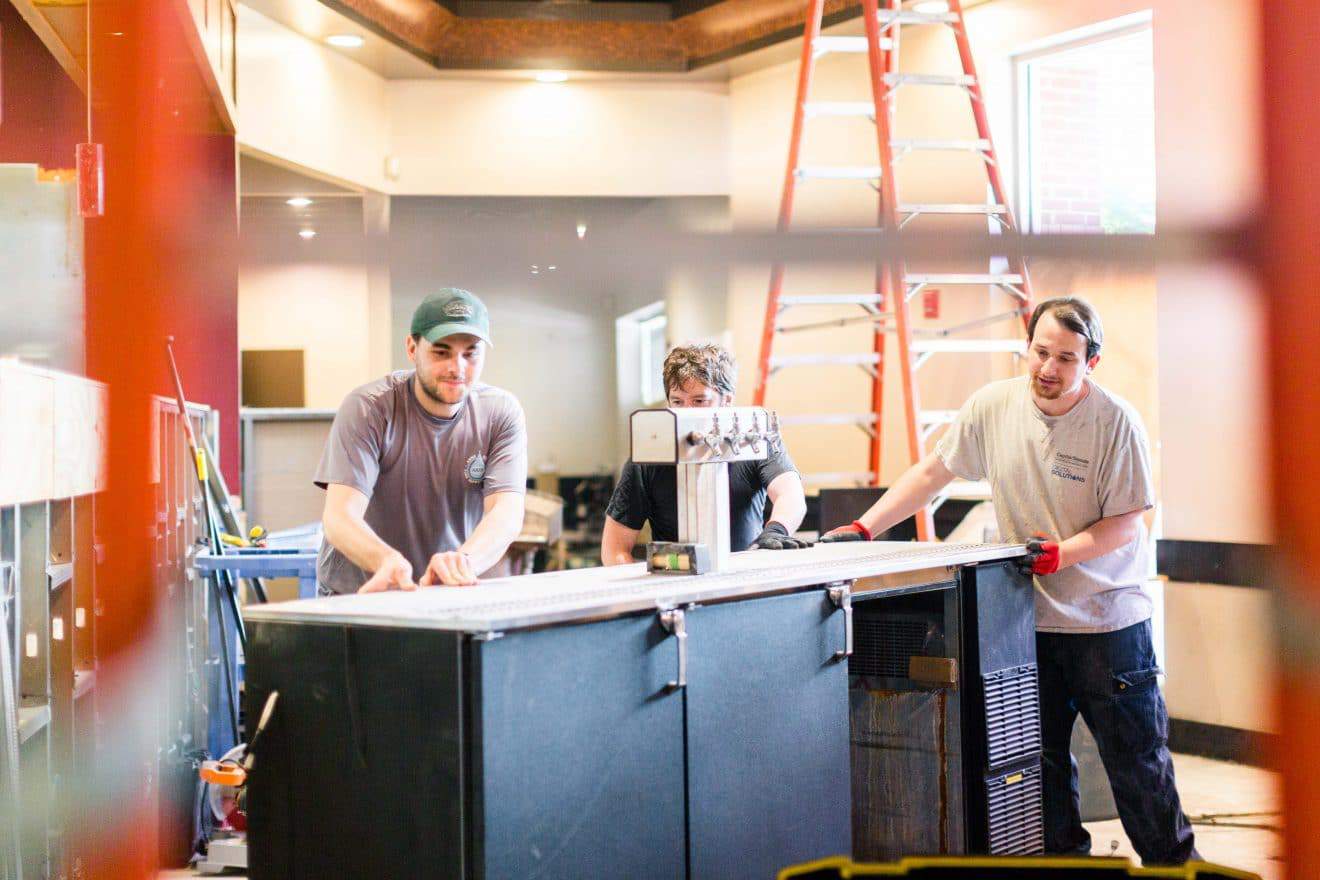