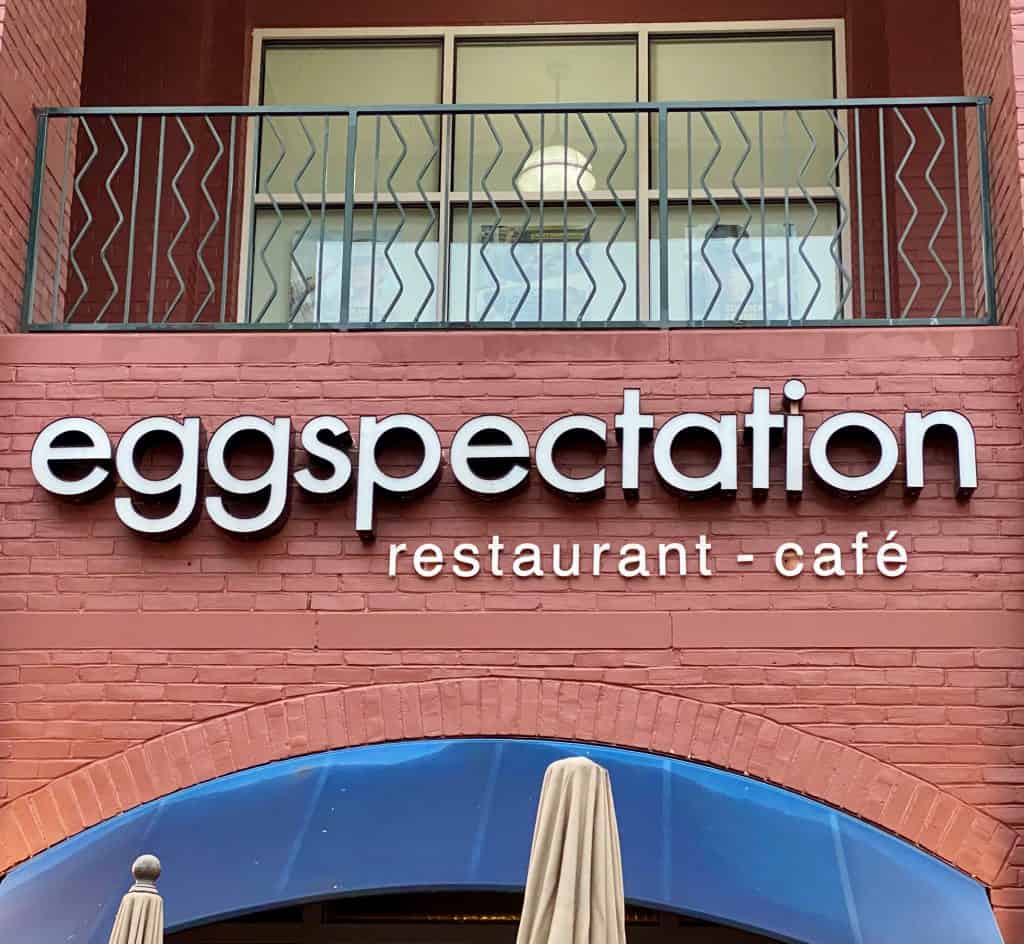 Eggspectation, located at 923 Ellsworth Drive in Downtown Silver Spring, has permanently closed, according to Twitter reports and signage posted at the restaurant.

A sign posted in the door reads, “Eggspectation will be closing at 3:15pm today. We apologize for the inconvenience.”

According to reports on Twitter, staff told customers that Sunday was their last day and that they were closing permanently.

Phone calls to the restaurant were not answered. The Montreal-based restaurant chain, known for its all-day breakfast and brunch menu, opened its first U.S. location in Elliott City in 2002. The Silver Spring location opened in 2004, according to The Washington Post. 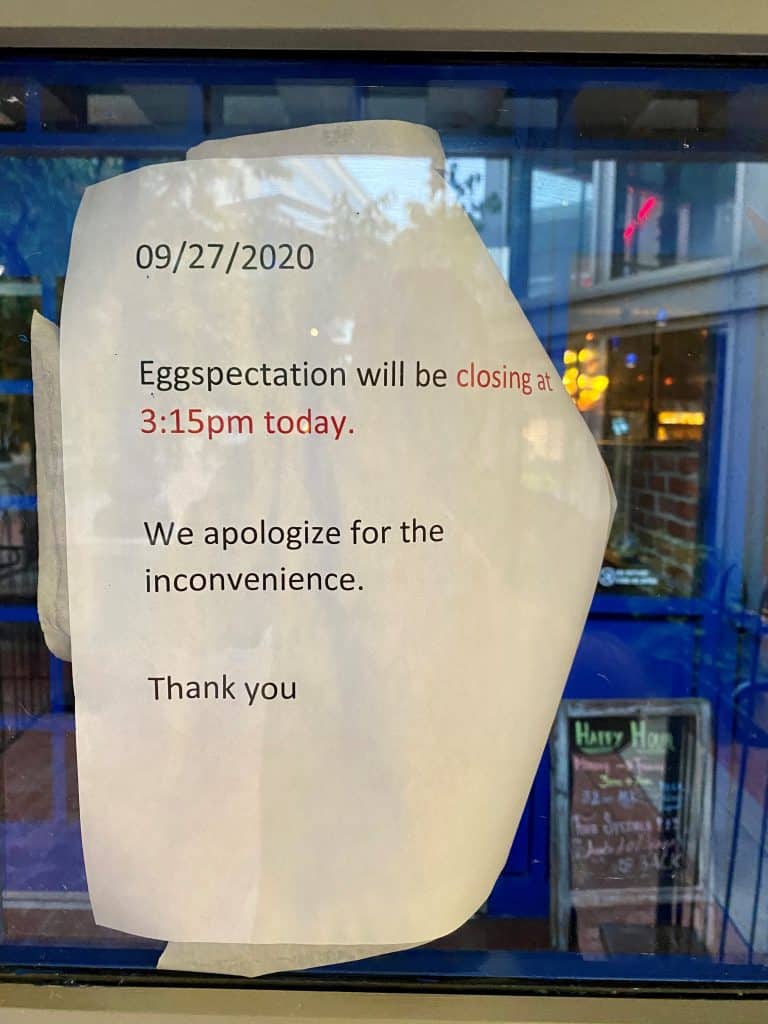 Eggspectation in Silver Spring last day being open was yesterday..☹️

The food was amazing, and we were wondering why the had signs saying “closing at 4 pm today”. One of the workers said today is our last day being open and he was so sad..