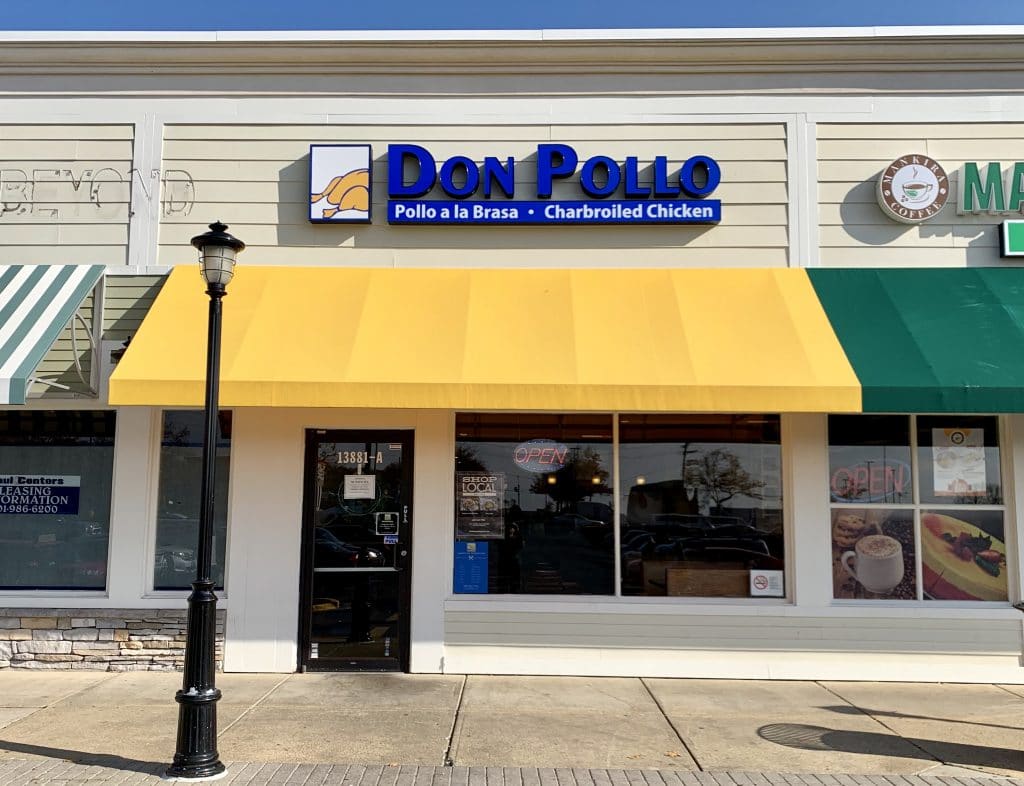 Don Pollo Peruvian Chicken is not coming to Ellsworth Place, contrary to what was previously reported elsewhere.

However, Don Pollo—Pollo al la Brasa, will open in the space formerly occupied by Noodles & Co., according to Bryan Ramos of Retail22, who brokered the lease agreement with the mall’s owner, GBT Realty.

Carlos Ramirez, who owns and operates Don Pollo—Pollo al la Brasa, was in a partnership with Francis Niman. The two were operators of Bethesda’s Food, Wine & Co., along with Don Pollo and Fish Taco.

Food, Wine & Co. closed in 2016 as the Apex Building, where the restaurant was located, was due to be demolished to make way for Purple Line construction. A new project will be built above the light rail’s Bethesda station.

In the meantime, Ramirez began a new Don Pollo. Like the original, the restaurant serves Peruvian-style charbroiled chicken.

The Silver Spring location, which is expected to open by the end of the year, will be the seventh outlet for the local chain.

Noodles & Company abruptly closed in May 2018.