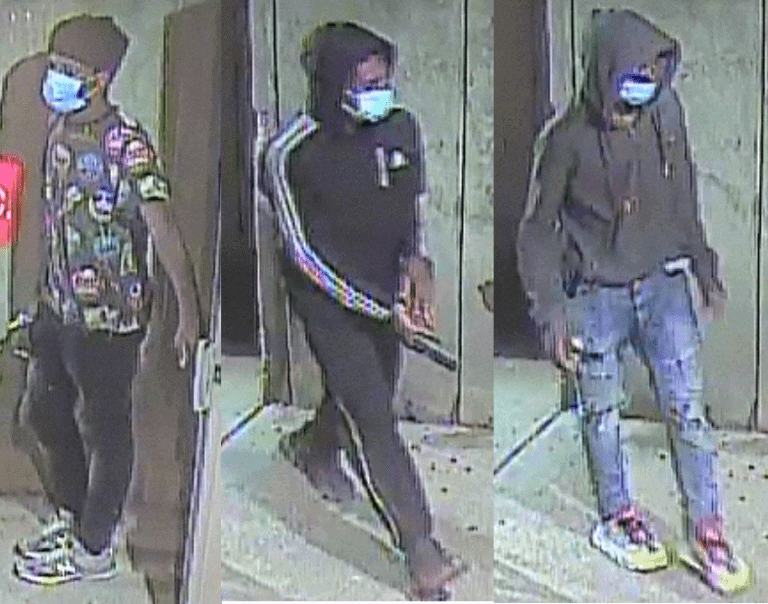 The victim, a 61-year-old man, reported that he was entering his apartment building when the suspects, one of whom had a handgun, approached him.

The car was later located on 22nd Street in Southeast, Washington, D.C., the announcement reads.

The department has released a photo and surveillance video of the suspects and asks anyone who can help to call detectives in the 3rd District Investigative Section at 240.773.6870.