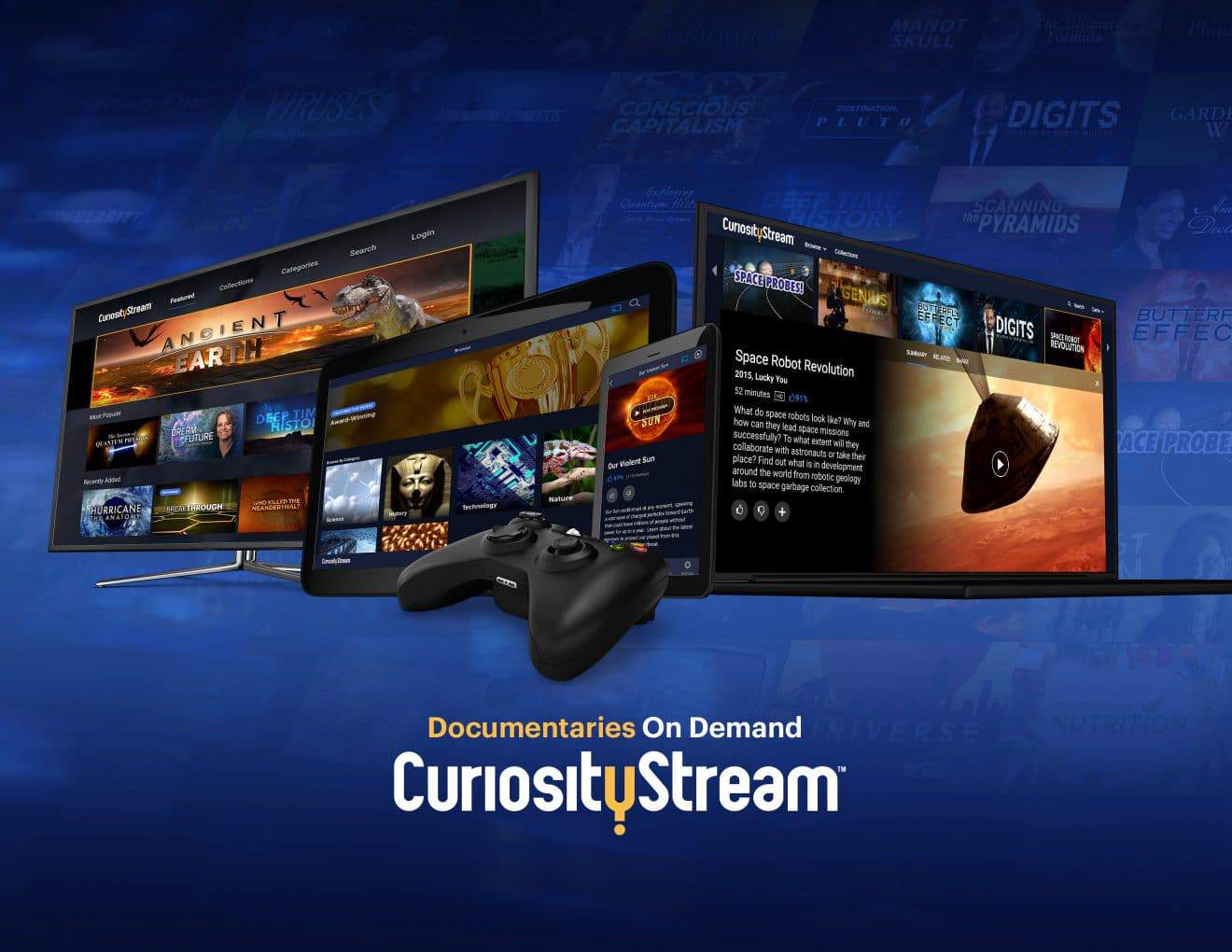 CuriosityStream, the Silver Spring-based documentary streaming service, has lowered its subscription price and begun offering a limited number of documentaries to customers at no charge.

The price of an annual subscription is now $19.99, the company recently announced.

This new service offers free global consumer access to 18 free CuriosityStream titles along with sponsored content from six category-exclusive premier sponsors, according to a press release.

“As viewers access premium on-demand services either directly or through their existing cable, satellite, or Internet distributor, they are searching for the highest quality content choices that are not cluttered with commercial interruptions,” said Hendricks, who is chairman of the company. “The estimated 40 percent of television viewers who crave engaging content that informs as well as entertains now have a service to call their own.”