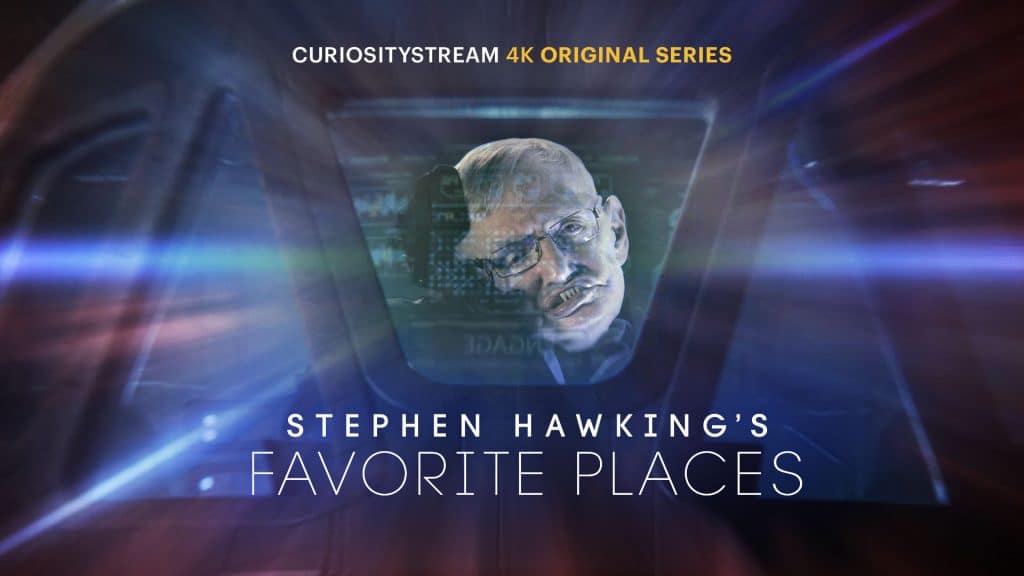 CuriosityStream has moved up the release of the final episode in its series “Stephen Hawking’s Favorite Places” as a tribute to the late physicist.

In addition, the service is offering all three episodes for viewing at no charge until Friday, March 23.

Episode 3 originally was scheduled to be released next month, according to Vanessa Gillon, the company’s director of communications. Episode 1 of the series, released last year, won an Emmy, the company’s first.

“While we are mourning the passing of the epically brilliant Stephen Hawking, we are comforted by the fact that his profound insights into the workings of our Universe will live on and will inspire and inform future generations of humans who simply long to understand,” said company founder John Hendricks in a statement.

“Although Stephen Hawking demonstrated a remarkable optimism about our capacity to understand the Universe, he also cautioned us about the fragility of our human condition as we currently remain bound to a small planet subject to meteor strikes and other natural and manmade catastrophes,” Hendricks added.

Hawking, who for years suffered from a degenerative nerve disease, died yesterday at age 76.

CuriosityStream is the Silver Spring-based service for on-demand streaming of documentaries and films.