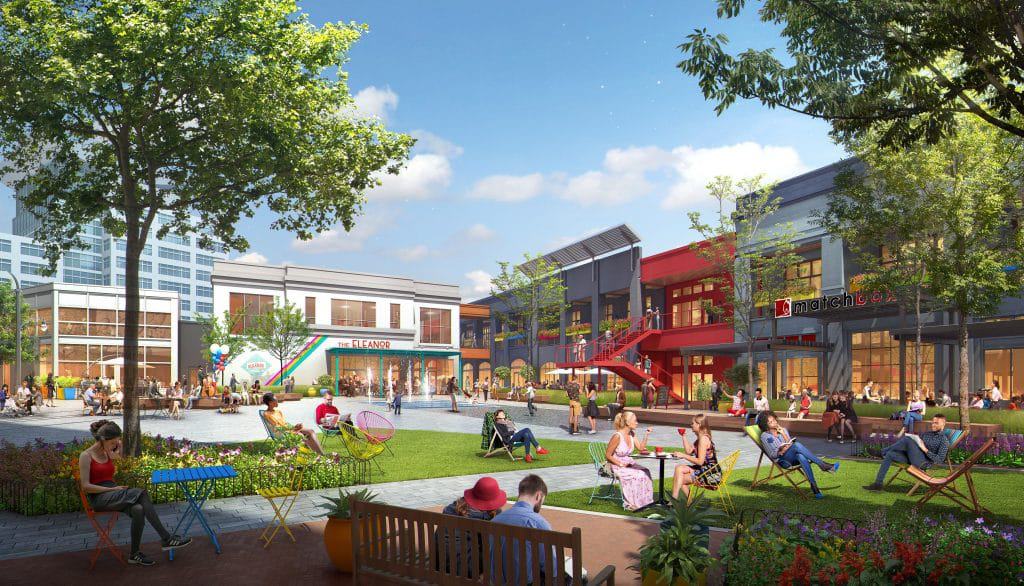 Business stories once again dominated the top 10 list of most-read stories published by the Source of the Spring during 2019.

Six of the ten included news about businesses opening, while others looked at closings and other changes. Here’s the list:

#1. The Peterson Companies and Foulger-Pratt announced a $10 million refresh and renovation of the Downtown Silver Spring development, along with new tenants coming. Plans include permanently closing a portion of Ellsworth Drive.

#2. Tsega Hailemariam, owner of Kaldi’s Social House, announced that he would take over the space that once held Pacci’s Pizzeria. He plans a major remodel and expansion for an American-themed restaurant.

#3. This was story about the grand opening of Silver Branch Brewing Co. in March, the third brewery to open in Silver Spring.

#5. Innovative Business Interiors, a long-standing local business, announced that it would close its physical location on Silver Spring Avenue and go virtual in partnership with another company.

#6. The lone nonbusiness story in the top 10 was the confirmation that a police officer found shot in the Town Center garage had died. The shooting was later determined to have been self-inflicted.

#7. Fuddruckers closed earlier this month; in the same post, a Peterson Companies spokesperson confirmed that The Eleanor would open in January.

#9. Earlier this month, the owners of Mandalay Restaurant and Café confirmed plans to move from Bonifant Street in 2020. The new location will be about a mile away on Georgia Avenue in the District of Columbia.

#10. A story about Krazy Steve’s Comfort Cuisine included a look at the tribulations of opening a new business as owner Stephen Adelson rebooted the business with a weekend brunch buffet.