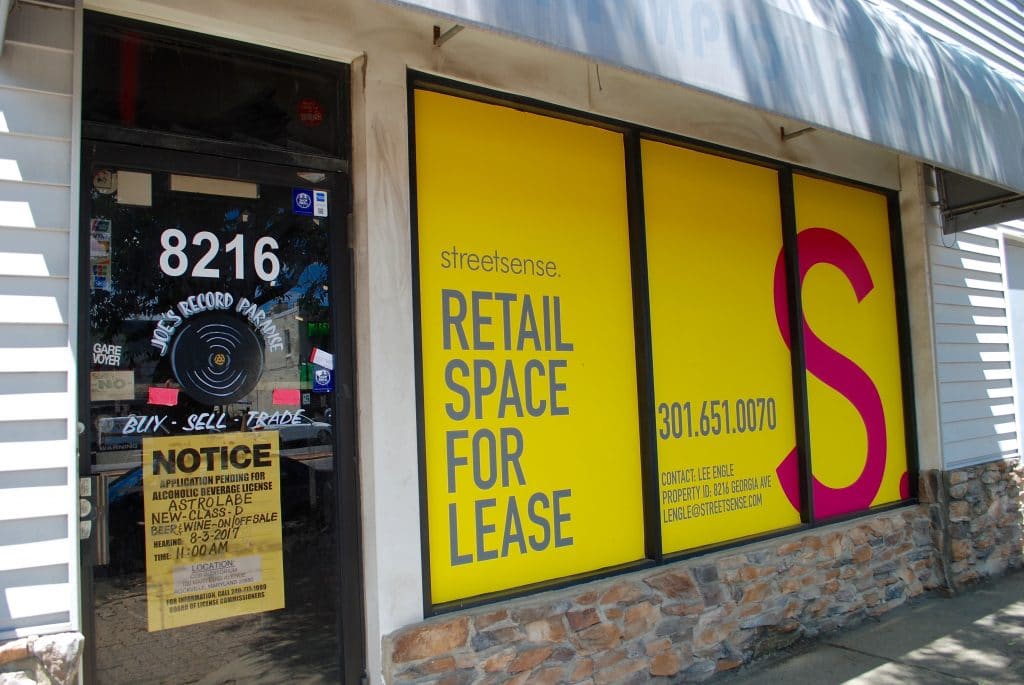 Astrolabe Brewing, which plans to become Silver Spring’s second brewery, has been granted a liquor license to operate its new facility.

“Our license was approved, very exciting!” said co-owner Emma Whelan in a brief email exchange with the Source last night.

Following a hearing last week before the county’s Board of License Commissioners, she and co-owner/brewmaster Matt Cronin, applied for and were granted a Class D license to sell beer and wine on and offsite during certain regulated by the county.

The brewery’s projected opening at 8216 Georgia Ave. is sometime in early 2018. Those interested in following the progress can sign up for email updates on the company’s website.