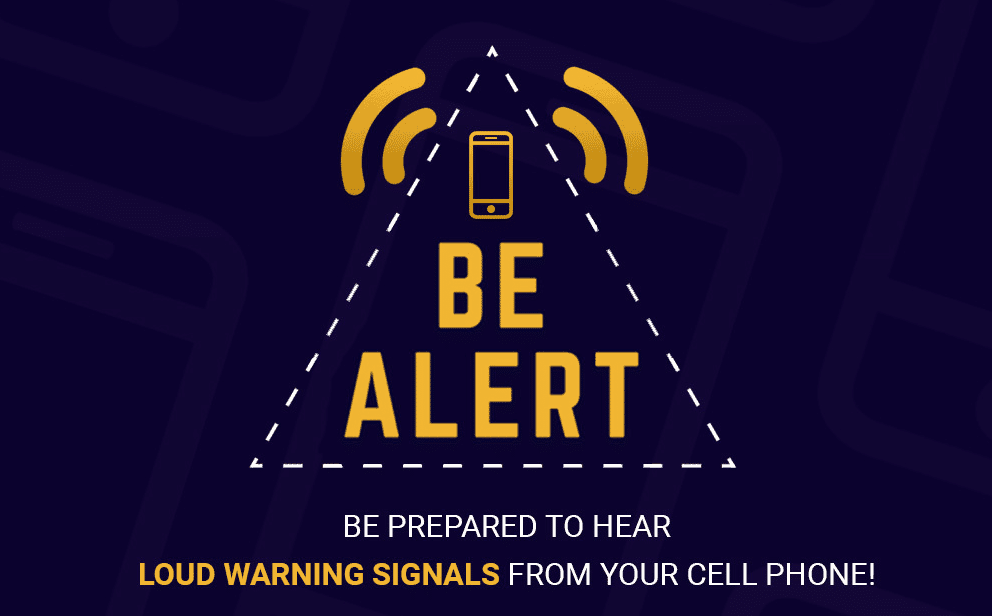 Montgomery County is one of 20 jurisdictions in the region, including the City of Takoma Park, that will participate in a test of the national Wireless Emergency Alert system.

The test will be conducted Thursday, April 5, between 10-11 a.m. At that time, WEA-enabled phones and other mobile devices will vibrate and produce a loud warning signal.

A text-like message saying, “A test of Montgomery County Emergency Wireless Alerts system. No action is required,” will follow the signals.

The WEA was developed by the Federal Communications Commission in 2012 as a geographically targeted system to allow notification to those specifically affected by some type of emergency. For example, the system allows the state of Maryland to send out Amber Alerts, and the National Weather Service to send weather emergency messages.

If necessary, the president of the United States can send an emergency message to the entire country using the WEA system.

WEA alerts come automatically to WEA-enabled cell phones and other mobile devices, unlike the county alerts, which residents must sign up to receive. More than 33,000 WEA messages have been sent across the country since 2012, though many people have never received one.

In the event of an actual emergency coinciding with the scheduled test, the test will be held at the same time on Monday, April 9.

More information about the test and the WEA system, including an FAQ, is available on the county website.