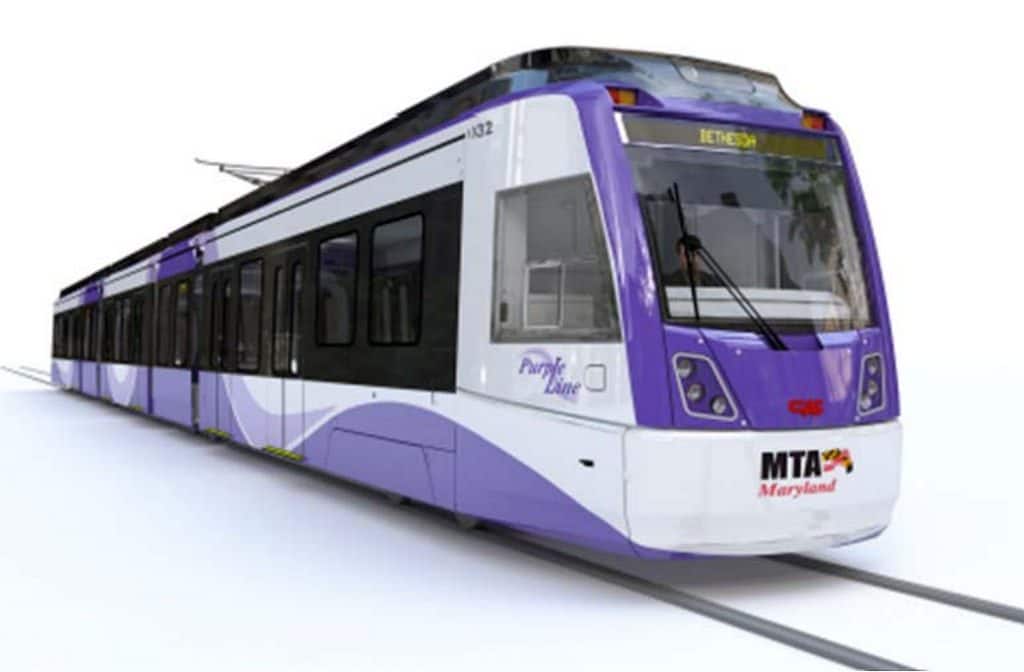 A Selection Committee for the Purple Line Art in Transit program has been formed to pick the winning proposals for the 10 Purple Line stations in Montgomery County.

A similar committee has been named for the stations in Prince George’s County.

MTA put out a national call for artists for the project in September 2014. More than 700 artists responded from around the country, including places such as Los Angeles, Minnesota and New York, as well as local artists from Takoma Park, Langley Park and Washington, D.C.

The committee narrowed the selection down to 95 potential participants; some later withdrew from consideration.

In December, the artists were invited to a public meeting with residents, who were asked to come and meet the artists, as well as share with them what they considered to be special about the communities surrounding each station.

Eighty-two artists submitted proposals, which are now being reviewed internally by the PLTC to ensure the submissions are compliant with the Request for Proposal’s requirements. The proposals will be posted on the web and shared with the Selection Committee for preliminary review.

In addition, a community meeting is scheduled for April 24, 2017 from 6 to 9 p.m. in the Montgomery Blair High School Cafeteria. Community members are invited to take a look at the artists’ submissions and provide feedback. The PLTC will share that feedback with the Selection Committee for review prior to the final selection meeting, which is expected in mid to late May.