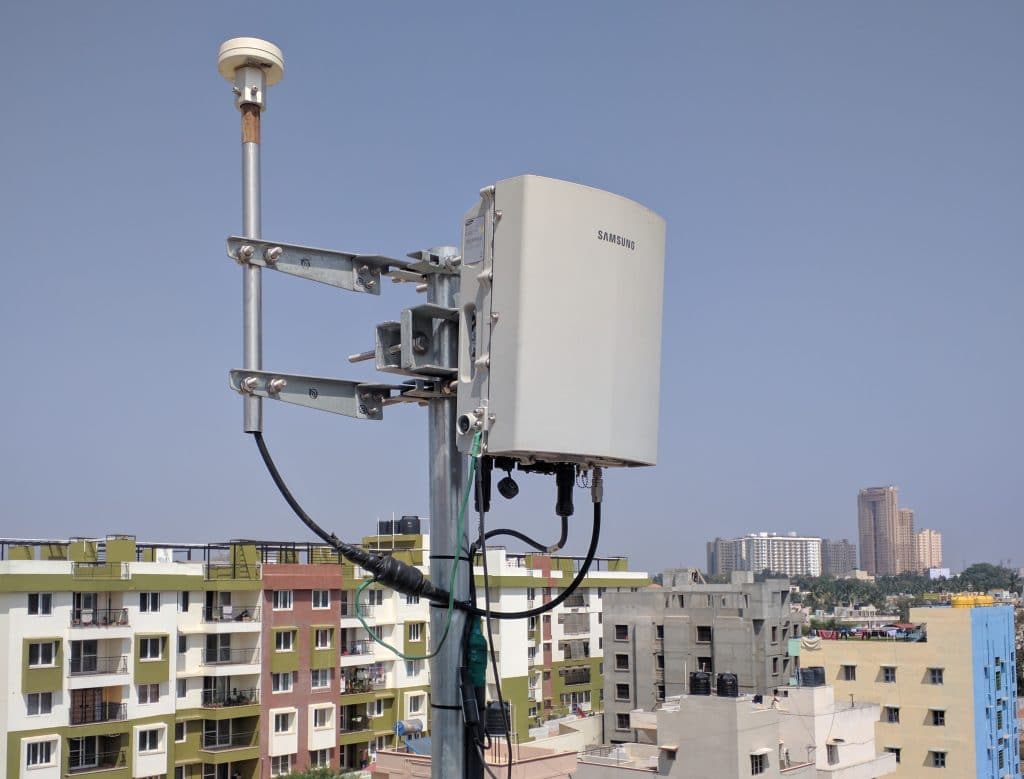 Questions concerning the exposure residents would get from radio frequency emissions dominated a community meeting on small cell antennas held this week.

County Executive Ike Leggett scheduled the meeting to get public input on a draft zoning text amendment to regulate the deployment of small cell antennas for wireless service in the county before sending legislation to the County Council.

Federal law limits what local jurisdictions can do to control the placement and installation of these antennas, prohibiting any zoning rules or other action that would have the effect of denying service in the county.

Nor can a jurisdiction deny permits based on the environmental effects of RF emissions, which has frequently been interpreted by courts to include health effects.

The Federal Communications Commission has exclusive authority to set RF standards, which were last updated in 1996. The FCC started a proceeding in 2013 to address the health effects of RF emissions, but this is not completed.

County staff pointed out to attendees that the county executive, Council Vice President Hans Riemer (D-At Large), Rep. Jamie Raskin (D-District 8) and staff from the entire Congressional delegation met with the chairman of the FCC in May to ask that they complete the proceeding before issuing any new zoning preemption rules.

According to a county map, there are eight applications pending in the Source’s coverage area alone; all but one was submitted by T-Mobile.

County consultants reported on a study they did that demonstrated that in order to be exposed to the same amount of RF emissions received from a cell phone held three inches away from a person, that person would have to be within 2.3 feet of a small cell antenna.

That’s one reason the county is looking at height restrictions on poles carrying an antenna, which is one area that can be regulated.

A link to the video of the two-hour meeting is here. A summary of the draft ZTA is online, as is the full text of the proposal. Public comments can also be submitted at https://mocotfcg.blogspot.com/p/home.html or by email to [email protected].