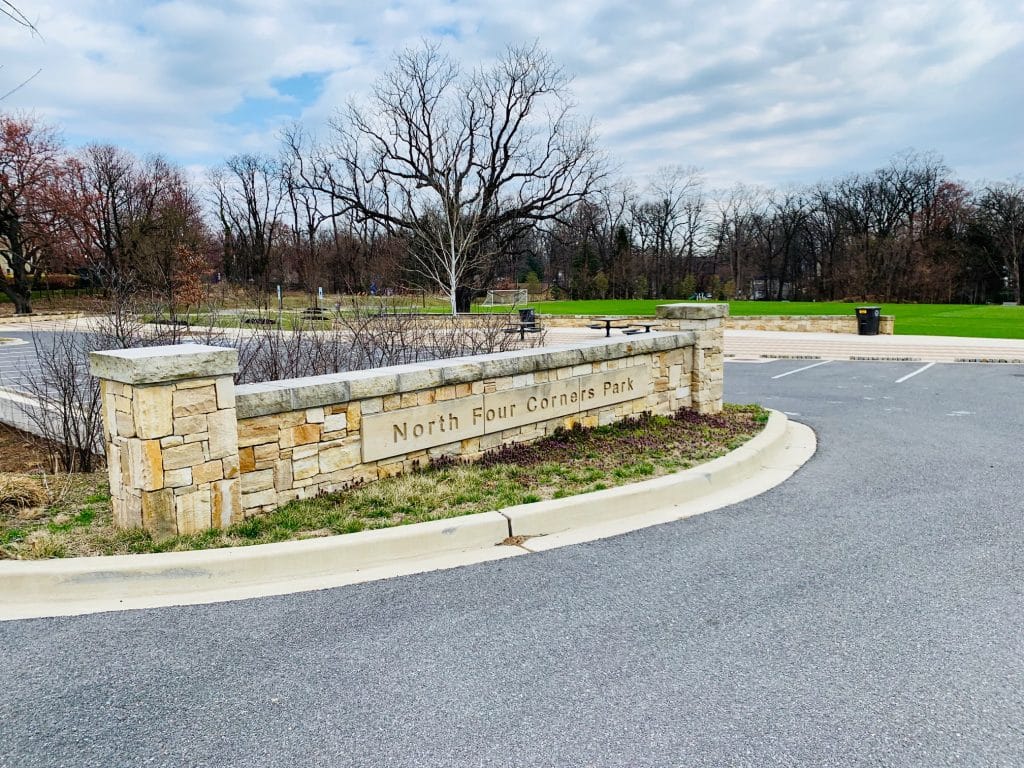 The Maryland-National Capital Park Police are investigating an alleged case of embezzlement from the Montgomery Parks Foundation, according Lt. Jeffrey Coe, public information officer for the Montgomery County division of the park police.

There has not yet been an arrest in the case, Coe said, which the department estimated involves five or six figures.

“It’s still under investigation,” Coe said. “We haven’t got the exact amounts yet.”

An employee of the Maryland-National Park and Planning Commission assigned to support the foundation was described as a “person of interest” in the case, according to an earlier statement from the police. The department is working with the county State’s Attorney Office on the case.

According to a Feb. 5 statement sent to donors by the foundation’s board of trustees (and obtained by the Source), board President John Robinson discovered discrepancies in the foundation’s bank statements and other financial records.

Robinson had assumed the responsibilities of acting director following the October 2018 resignation of the foundation’s executive director. Park Police were notified of the discrepancies in mid-January, Coe said.

“It appeared that a Foundation staff person made unauthorized withdrawals from Foundation funds,” the statement read. “The person was placed on leave and has now been terminated.”

The trustees segregated donated funds designated for specific purposes (such as Brookside Gardens or the Josiah Henson Park) and, in the statement, assured donors those funds “will be honored as donors intended.”

The statement also said the board had engaged attorney Donna McBride of Miller, Miller and Canby to assist in the recovery of missing funds and were suspending the solicitation of donations “until further notice.”

The foundation is a fundraising and support organization for parks such as North Four Corners Local Park. Photo by Mike Diegel.