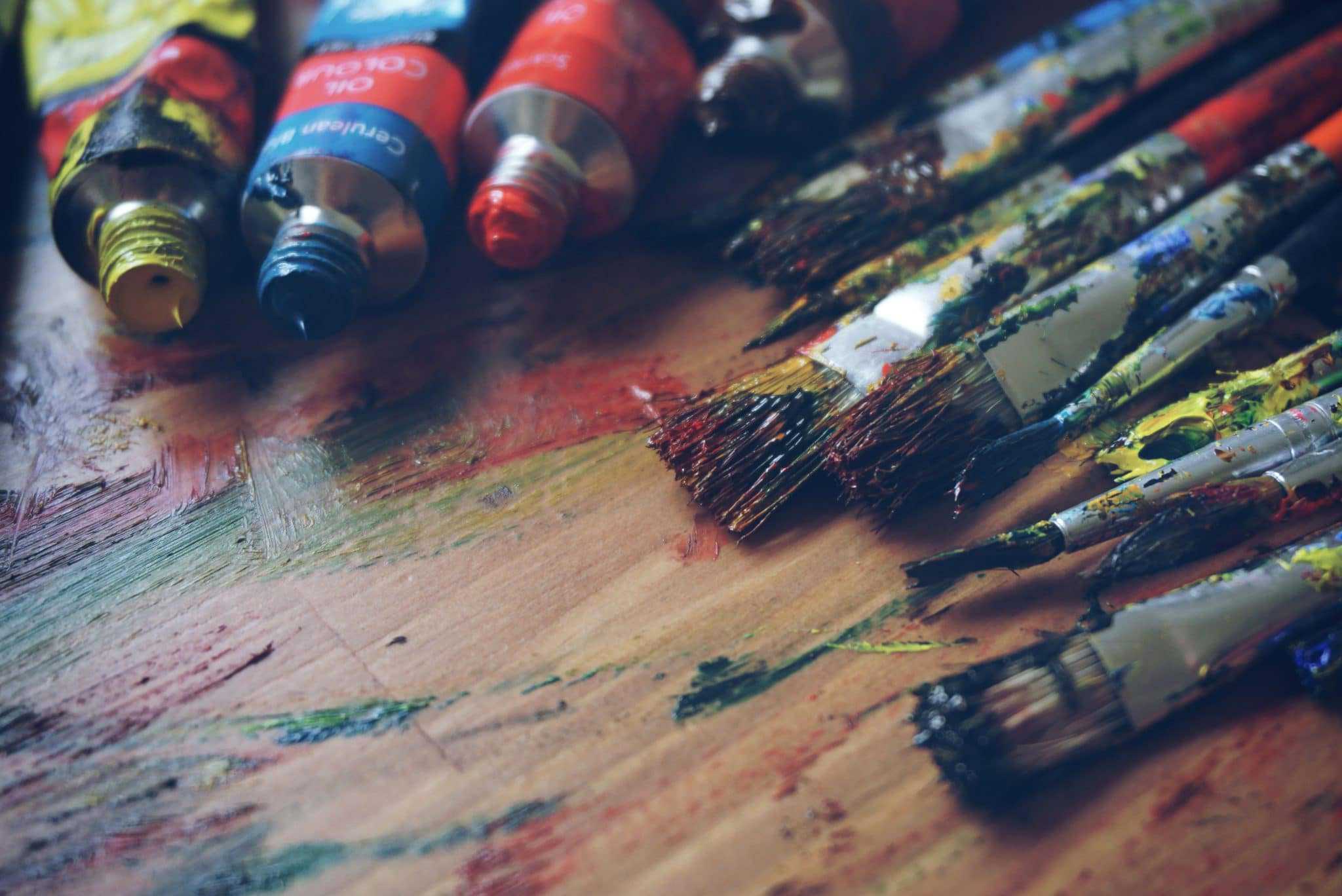 The stations that make up Montgomery County PEG (public/education/government) network have debuted Montgomery Arts Infusion, a monthly 15-minute show featuring the arts and entertainment in the county and the people behind the scenes, according to a press release.

The MAI website includes links to each show as well as a listing of upcoming arts and entertainment events.

The first edition of MAI includes a feature on artist Steven Luu, a Vietnamese refugee who went on to join the U.S. Air Force. He later became an artist working in mixed media.

Another segment is on Arts on the Block, the only organization in the area offering youth of diverse backgrounds the opportunity to learn first-hand about the intersection of art, design and business by engaging in real-world projects.

MAI also features a look at behind-the-scenes making of the Olney Theatre’s recent presentation of “The Magic Play.”

The show also includes a video about VisArts in Rockville and an interview with County Councilmember Nancy Floreen, who is on the board of directors of Strathmore in Rockville.