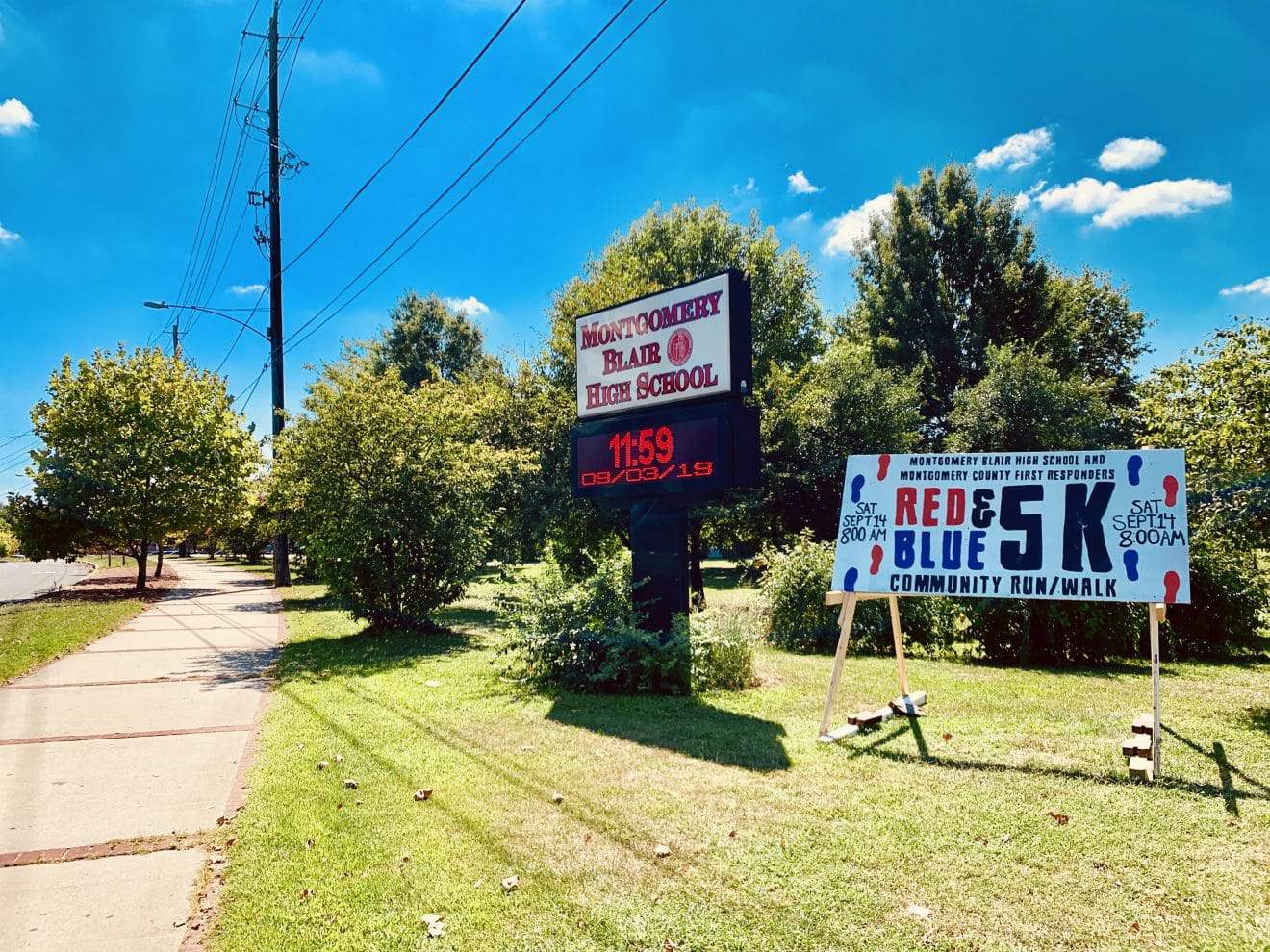 Editor’s Note: The following is the first in a series of seven guest posts from Sunil Dasgupta on the discussions surrounding the possibility of changing the boundaries of Montgomery County’s public schools.

Finally, after years of Montgomery County Public Schools resegregating and the achievement gap growing despite efforts to shrink it, the debate over school boundary change has come out into the open. Driven by a growing recognition that separate cannot be equal, MCPS is about to award a consulting contract to examine boundaries, the first of its kind in decades, and has been holding community meetings, some of which have been very heated.

School boundary change is a widely believed to be among the most contentious issues in local politics. The county Board of Education, which governs MCPS, is formally responsible for determining school boundaries. It is unclear when the original school boundaries were drawn, but quite possibly it was in the 1960s, when the population of the county was around 300,000.

The next big change came in the late 1980s when the school system closed a number of schools, but since then boundaries have only changed when new schools were opened. Even these limited changes have led to pitched battles over who will go to which school.

Elected officials in the county have been skittish on the subject. A spokesperson for Marc Elrich told me that the county executive supported the idea of boundary change with a provision to grandfather extant housing while shifting new developments out of overcrowded schools.

I heard that to mean that there is a center-left consensus on transit and highways. There is a center-left consensus on the need for affordable housing even if not its details. But when it comes to schools, a significant portion of the county’s population insists on exclusion because they see it as a necessary and unavoidable step in their quest for the best possible education for their own children. Those who oppose boundary change even question the right of county officials to speak on the issue when the school board is formally assigned the responsibility.

The county’s dense network of civic groups has resisted boundary change despite their general left-of-center disposition. Even progressive groups have stayed away from boundary change.

At a recent meeting of Indivisible Montgomery, for example, the discussions were about national politics, about North Carolina and Kentucky, states that have key Congressional races next year, but not about Montgomery County. I asked why this was the case and was told that the organization is focused on national politics, though Indivisible did come out in support of Ben Jealous in the 2018 Maryland gubernatorial race.

Tomorrow: A Most Explosive Political Question