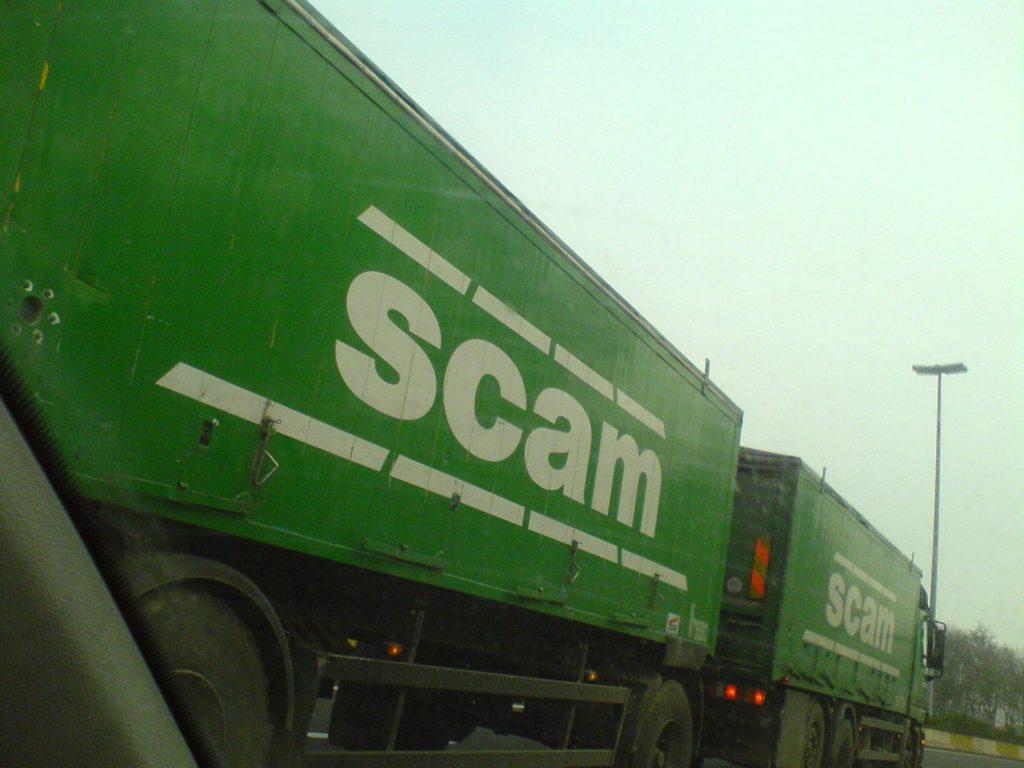 Detectives from the Montgomery County Police Department’s Fraud Unit are again warning residents about a telephone scam that has claimed $1.5 Million from victims since June of this year.

According to the MCPD press release, some of the victims have stated that the scammers told them that they were identified as participating in a drug-smuggling operation, and there were active warrants for their arrest:

Since June, detectives from the Montgomery County Police – Fraud Unit have been investigating multiple reports of scammers texting or calling county residents and identifying themselves as either local or federal law enforcement officials. In many of these incidents, the scammer told the victim that there was a warrant for his/her arrest or that he/she had been identified as part of a drug-smuggling operation or other criminal events.

The scammer would tell the victim that he/she could pay a fine or assist law enforcement in clearing his/her name by obtaining gift cards from local retail stores or purchasing Bitcoin and providing the codes via phone or text message.  In some cases, victims mailed or wired money to the scammers.  During the call, the scammer would stress that payment was needed immediately and that due to the secret nature of the investigation, the victim could not tell anyone, or he/she would be arrested.

The Montgomery County Police Department also advises that MCPD personnel will never ask residents for their credit card information or instruct them to wire or send money on a prepaid card. The Montgomery County Department of Police will also never tell residents that they can pay a fine over the phone, by text message, or by sending cash by U.S. Mail, FedEx, UPS, or any other delivery service. Residents that receive these scam telephone calls should hang up immediately and contact the police non-emergency number at (301) 279-8000 to file a report.