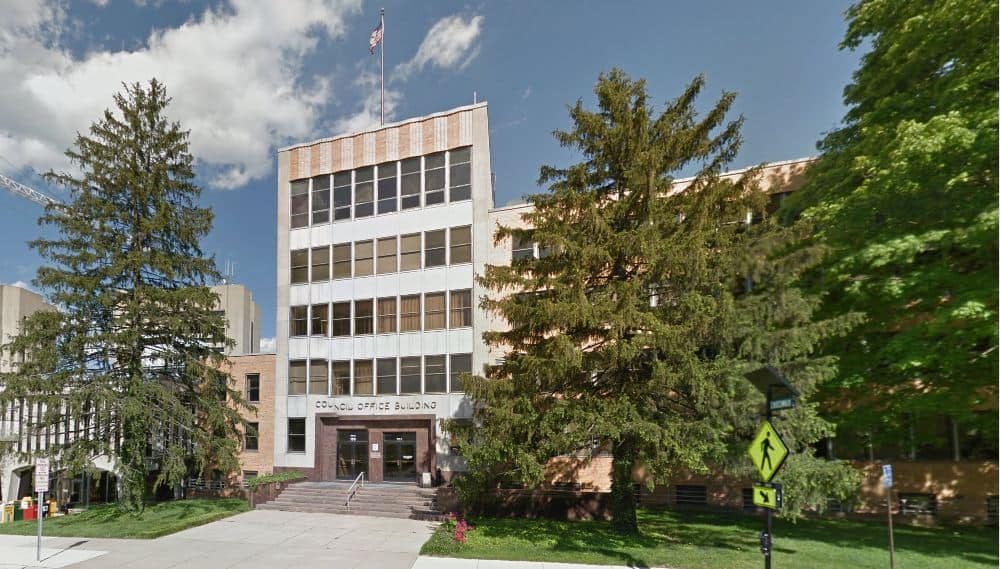 “Letters expressing interest, including a resume listing professional and civic experience, political party affiliation, home and office telephone numbers and an email address, should be addressed to: Council President Roger Berliner, County Council Office, 100 Maryland Avenue, Rockville, Maryland 20850 or can be emailed to [email protected]. Applications must be received no later than 5 p.m. on July 19. It is the Council’s policy not to consider applications received after the deadline. After the application closing date, Councilmembers will review the letters of application and may select applicants for interview.