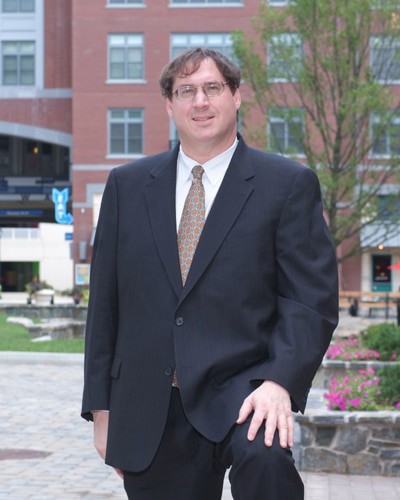 I am running for Montgomery County Council because our county, our community, is at a crossroads. Out-of-control spending, budget gimmicks and no consideration for the future has left our county’s finances in a very bad place. As a property taxpayer, and having represented property taxpayers for the last four years as Ppresident of the Twinbrook Citizens Association, I am tired of paying for county government’s poor decision-making. It’s long past time for financial oversight, and as the only CPA running in the race this year, that’s exactly what I will bring.

As the only CPA in the 33-person Democratic primary on June 26, I have the expertise to tackle the foundational issues in the Montgomery County budget. For far too long, budget problems have been pushed down the road, and it’s an unsustainable approach. Last year’s $120 million deficit is now $190 million this year, and is projected to be more than $200 million next year.

Public service is not new to me, however, as I have served as president of the Twinbrook Citizens Association for the past four years, and organized a four-year successful effort to stop 400 buses and cars from being moved to the Aspen Hill neighborhood.

Yes. Not yet [as of date of submission].

I am an average voter, interested in doing my civic duty but not an avid follower of county politics. Convince me that I should vote for you over all the other candidates.

It is virtually impossible for even the staunchest, most well-educated voters to make heads or tails of a 33-person race. As the only certified public accountant running, I am equipped to tackle what is the county’s biggest challenge—your taxes are too high and your services are too low because of poor decision-making and uninformed budgeting. There are lots of reasons why you may choose specific candidates in this race. But, I encourage you before you vote to take a look at your tax bill. Take a look at the traffic problems and poor infrastructure. Take a look at community programs that have been cut. Take a look at public safety. And ask yourself, if my taxes are this high, why are not these things being addressed? I’m running for County Council to get you that answer. I hope you will support me.

Richard Gottfried is the only certified public accountant running for Montgomery County Council at-large in 2018. Gottfried has served in various financial capacities for private companies and not-for-profits in Montgomery County since arriving in Rockville in 1990. He is active in the regional tennis community, and since 2008 has been a top-ten league director for World Team Tennis. He has served the last four years as president of the Twinbrook Citizens Association.