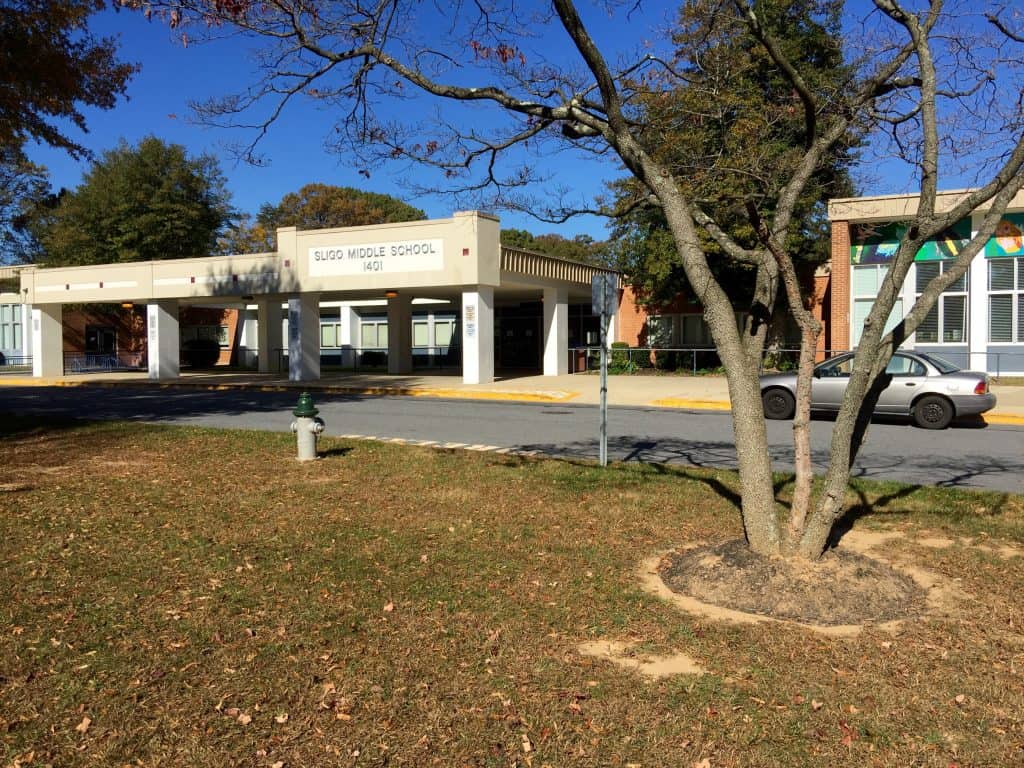 Local residents will have a chance to quiz county council members during a town hall meeting Nov. 9 at 8 p.m. at Sligo Middle School, 1401 Dennis Ave.

“We’re hoping for a good turnout,” said Neil Greenberger, legislative information officer for the council. “The council members are all there and we have a moderator in the crowd.

“The host goes through the crowd [and] anyone can ask any question they want,” he continued. “Sometimes one, sometimes two or three of the council members will answer the question.”

The meeting will be recorded and broadcast several times later on County Cable Montgomery on Cable Channels 996 (high definition) and 6 (standard definition) on Comcast; Channels 1056 (HD) and 6 (SD) on RCN; and Channel 30 on Verizon, according to a press release. Susan Kenedy, a producer for CCM, will moderate the town hall.

“It’s a free for all [with] no major topic,” Greenberger said.

At least one neighborhood is urging its residents to attend the meeting. A South Four Corners Civic Association resident posted to that neighborhood listserv some suggested topics, including:

There will be a reception with council members starting at 7:30. Greenberger said this is a good chance to get one-on-one time with a specific member.

“We like questions at the forum that involve a lot of people,” he said, “but if you have a problem about my neighborhood . . . or our organization is trying to do this, that’s really the best time to get the council members. Coming for the reception is a good thing if someone has a specific question to ask.”

He pointed out that the meeting would be held the day after the vote on term limits for elected officials, which could make for some interesting conversations.

Because it’s being recorded for broadcast, the meeting will end at 9 p.m., but council members often stay afterward to continue discussions with attendees.

Greenberger said he hadn’t yet confirmed which council members would attend, but Councilmembers Marc Elrich, Tom Hucker, George Leventhal and Hans Riemer all live in the Silver Spring-Takoma Park area.