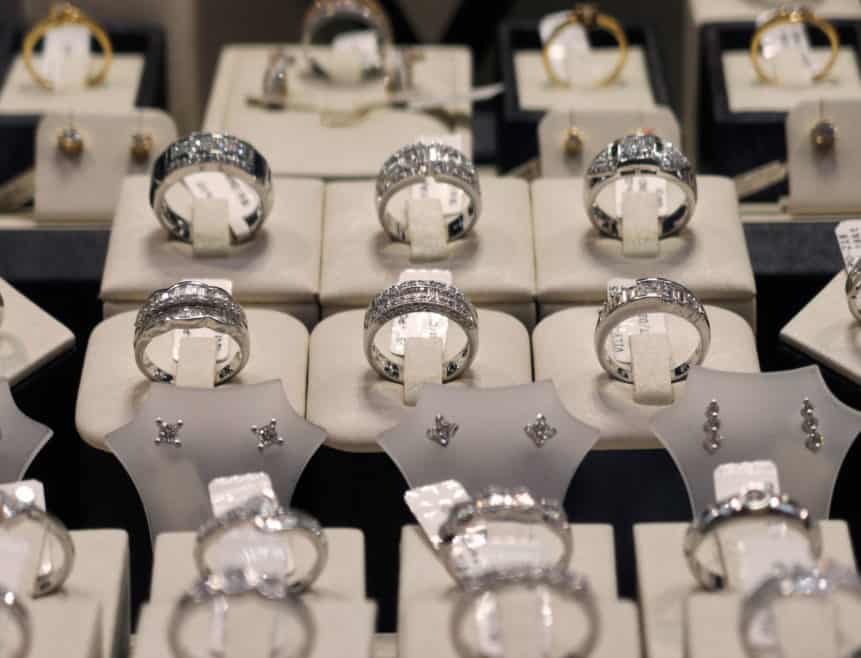 A Silver Spring man was sentenced to seven years and a day in federal prison in a case of armed robbery of a Takoma Park jewelry store in 2019.

As part of a plea agreement, Ever Ramiro Torres Enriquez, age 25, will be under supervised release for three years following his prison term and was ordered to pay restitution of $174,967, the full amount of the victim’s loss.

“[O]n February 16, 2019, Torres entered the jewelry store and pretended to be looking for jewelry for his girlfriend,” according to a press release from the U.S. Attorney, District of Maryland. “Moments later, Torres’s co-conspirator, Douglas Amilcar-Vasquez entered the store brandishing a handgun demanding cash and jewelry. At the same time, Torres pulled out a black rifle, which had been hidden under his clothes and, pointing the rifle at his victims, demanded money and jewelry.”

The two men were charged with stealing $7,900 in cash and more than 400 pieces of jewelry valued at $167,067.11. After leaving the store, the men carjacked two male victims nearby and fled.

Investigators from the FBI and Montgomery County police worked the case. The evidence included DNA from Amilcar-Vasquez found on one of the store’s glass counters. Gloves recovered from the vehicle contained DNA that matched Torres’ DNA.

Torres later used an ID card with his personal information to pawn several pieces of the stolen jewelry for a total of $630; he was arrested on June 14, 2019.

Amilcar-Vasquez, age 35, previously pleaded guilty to the same charges and will be sentenced March 16.