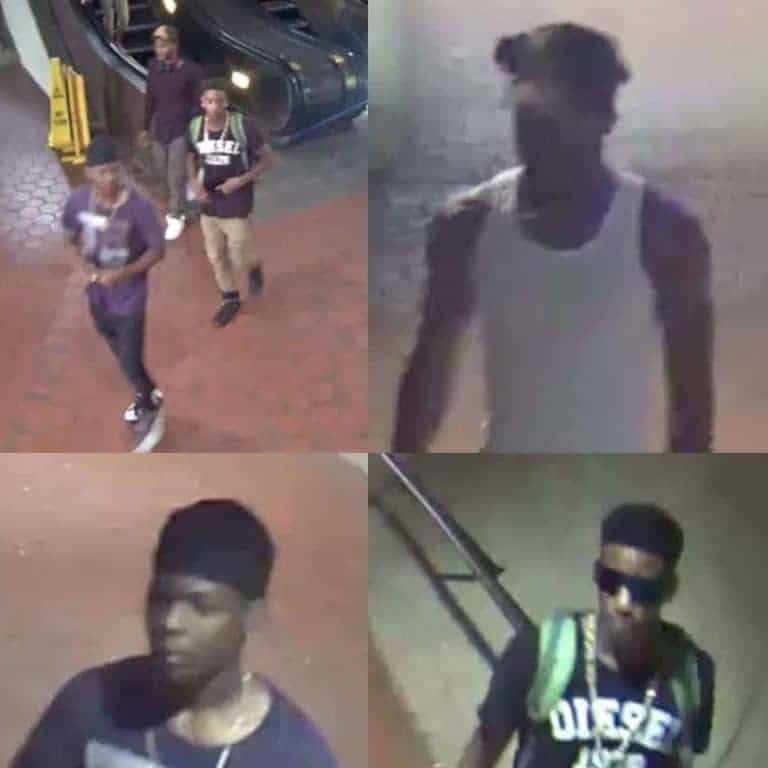 The Metro Transit Police Department reported a shooting earlier this afternoon at the Takoma Metro Station.

Three men described as “persons of interest” were seen via a security camera leaving the Silver Spring station a short time later. They are described as “possibly armed and dangerous.”

The victim was transported to a local hospital. More information when we get it.