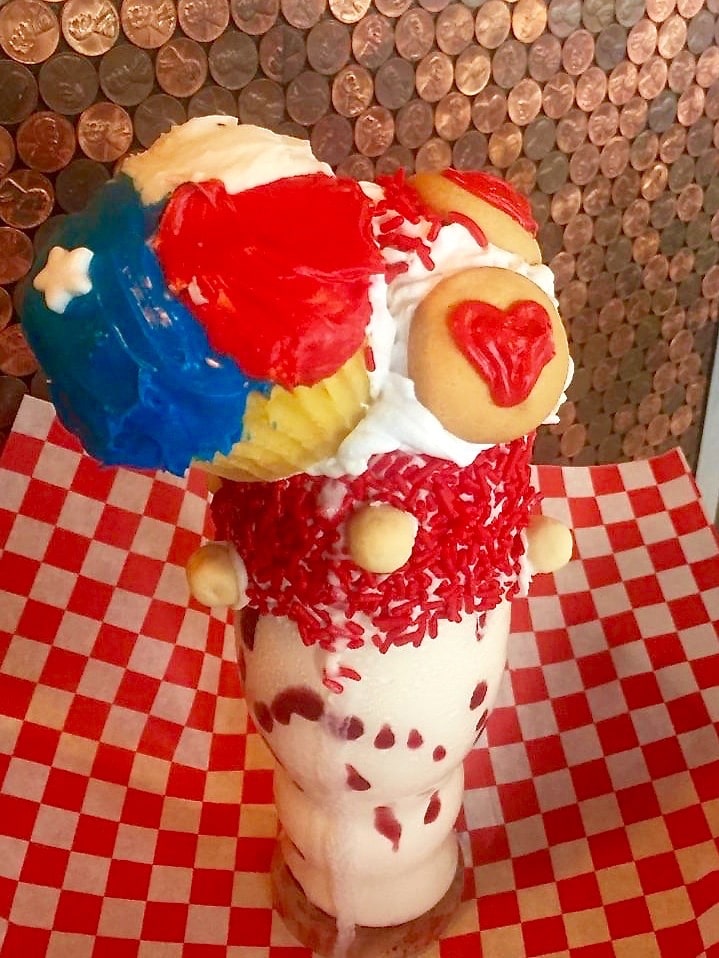 At least three restaurants in Silver Spring and Takoma Park are raising funds to help Hurricane Harvey victims this week.

Black Restaurant Group, which includes Republic in Takoma Park, has added a hurricane donation line to each guest check to collect relief funds.

Owner Jeff Black, a Houston native, told The Washington Post the funds would go to help hospitality industry employees in the Houston area, including those of Tacos A Go Go, a small taqueria chain in which he is a partner.

Donations will be accepted through Sept. 14 and handled by the Black’s Family Foundation, which will match donations dollar for dollar up to $100,000.

Meanwhile, Lincoln’s Bar-B-Que in Silver Spring created and began selling a special Texas milkshake that will be available through Sept. 8. The $12 treat is a vanilla shake drizzled with raspberry sauce, with a rim of vanilla frosting decorated with red sprinkles and cheesecake balls. It is topped with whipped cream accented with a Texas cupcake, a cactus cookie and a heart cookie.

According to a company representative, 100 percent of the proceeds from the shake’s sales will go to the Houston Food Bank. One reason for the benefit effort is that Jeremy Vladis, CEO of The Restaurant Group, Lincoln’s owner, is a graduate of the University of Houston, the representative said, adding “and it’s the right thing to do.”

Also, chef/owner Juancarlo Parkhurst told the Source that Lina’s Diner and Bar on Georgia Avenue would donate 10 percent of all sales on Thursday, Sept. 7 to the Greater Houston Community Foundation, which is administering the city’s Hurricane Harvey Relief Fund.

Parkhurst’s wife is from Houston and has family in the area. They suffered some damage, but everyone is safe, he said.

Parkhurst noted that the recovery will be a long-term process and he plans to do additional fundraisers in the future.