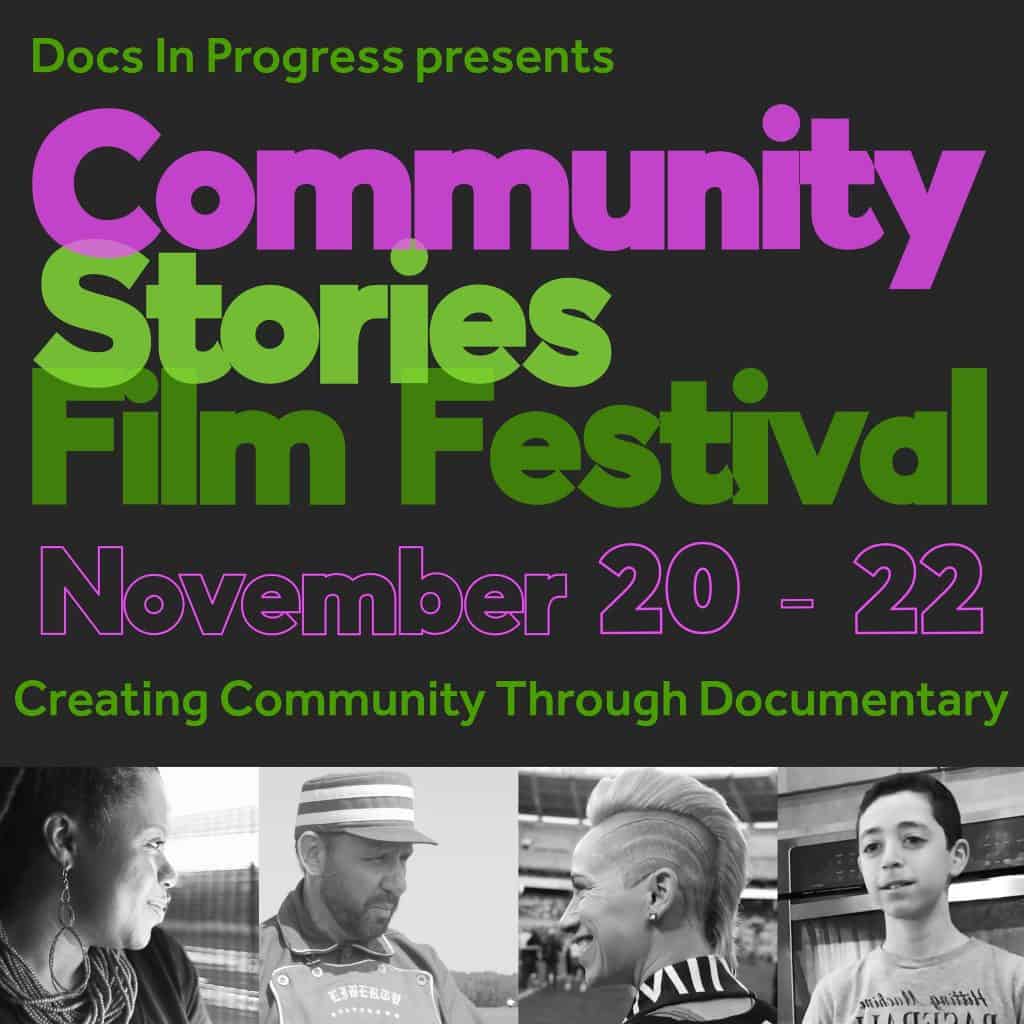 Local filmmakers will share the virtual spotlight this weekend during the free-to-watch Community Stories Film Festival from Docs In Progress and The City of Takoma Park.

The film festival, as part of the multi-year Documentary Dialogues Takoma partnership between The City of Takoma Park and Silver Spring nonprofit Docs In Progress, seeks to feature local filmmakers that are telling stories about their community:

“The City of Takoma Park is proud to partner with Docs in Progress, supporting emerging documentary filmmakers by teaching the skills and providing the tools they need to shape their stories,” a City of Takoma Park statement reads. “By developing, encouraging, and celebrating new and diverse voices via documentary film, Docs in Progress also seeks to lessen the racial divide in storytelling.  Documentary Dialogues Takoma is a multi-year program that uses video as a vehicle for reflection, self-expression, and empowerment by engaging Takoma Park residents through hands-on video production activities and film screenings. This project educates, inspires, and transforms people’s interaction with documentary film.”

25 films and 7 live virtual Q&A panel discussions will be featured over the 3-day festival, which starts Friday, November 20, and runs through Sunday, November 22. The festival kicks off at 7 p.m. Friday night, with a screening of the feature film Resisterhood.