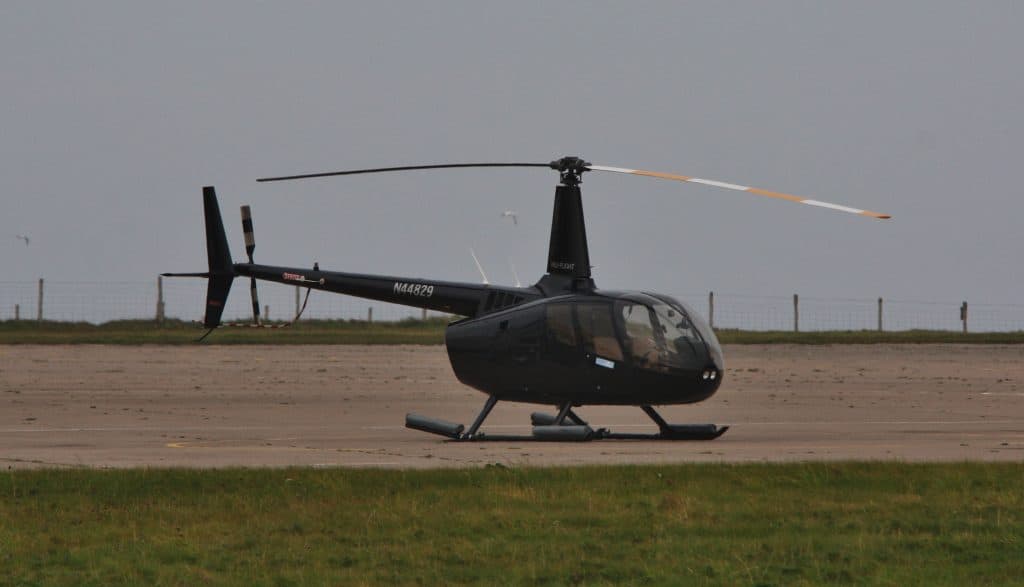 If you saw or heard helicopters over the area last night, you aren’t alone. We received multiple reports via Twitter:

Not sure but there are now multiple helicopters. @SourcetheSpring any ideas?

According to local breaking news reporter Alan Henney, it was not one of the Department of Energy helicopters spotted recently, but was related to the incident last night at Capital One Bank in Takoma Park, where a pickup truck crashed through the storefront:

update: TAKOMA PARK BANK RAMMED BY TRUCK— Police are looking for a white Nissan Titan with missing parts from its front-end. Neither occupant from the truck entered the bank. TV "News-1" is overhead. @HelicoptersofDC H/T @CordellTraffic https://t.co/vjjcVsnwhF pic.twitter.com/ixTxzQdGPY

FOX 5 DC Assignment Editor Allison Papson reports that the truck’s passenger fled on foot, and the truck’s driver left the area in the truck. Takoma Park Police say it doesn’t appear they tried to steal anything:

Nissan truck crashes into Capital One Bank and backs out. The passenger fled on foot and the driver of the truck left the area in the truck. Police say it does not appear that they tried to steal anything. It happened on 1181 University Blvd E at 8:58pm. #TakomaParkPD pic.twitter.com/1tyb25edPJ

We will update this story as information permits.