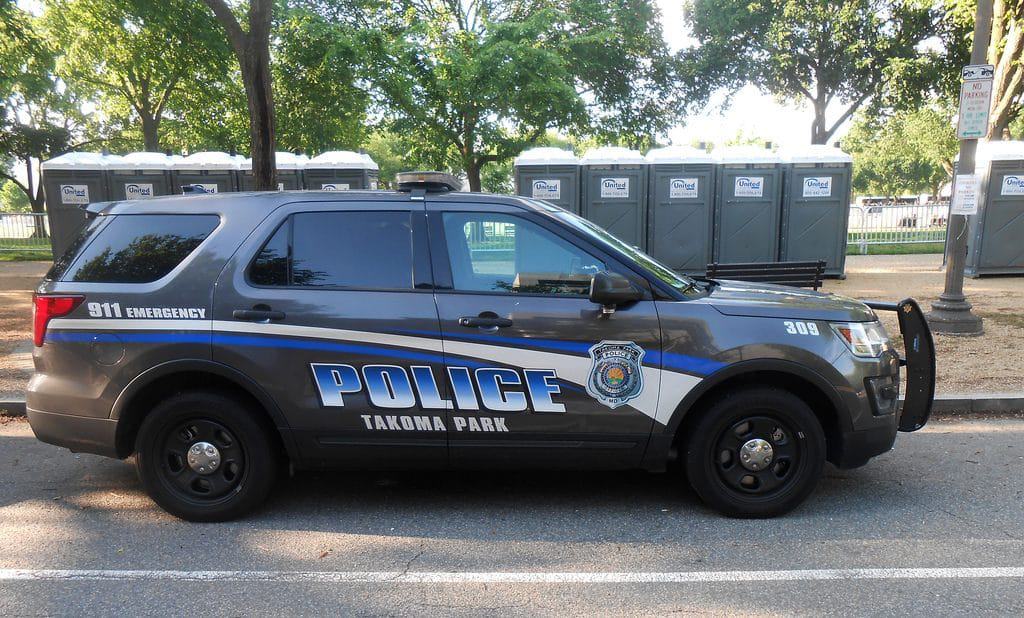 A total of 17 formal complaints were filed during the year involving 13 sworn officers (some of whom were involved in more than one complaint) and one involving a civilian employee. Residents submitted fourteen complaints, two were from an employee and one was submitted by another law enforcement agency. One complaint was submitted anonymously.

“Six of the 17 complaints were completed with a determination that resulted in sustained findings of improper conduct, and disciplinary measures were warranted and taken. Two complaints are still pending investigations due to case-specific circumstances,” according to the report.

The report noted that footage from body-worn cameras was important in several investigations, including four that were judged to be false based on the footage and two that were sustained.

“Nine complaints were referred to a supervisor for investigation/counseling sessions in lieu of an internal investigation. The disciplinary measures taken during 2017 on sustained findings were handled administratively and resulted in suspensions, loss of leave, written reprimands, and assignments to classes to address specific issues,” the report said.

In addition to filing a complaint in person or in writing with the city manager, residents and others can now file a complaint online.