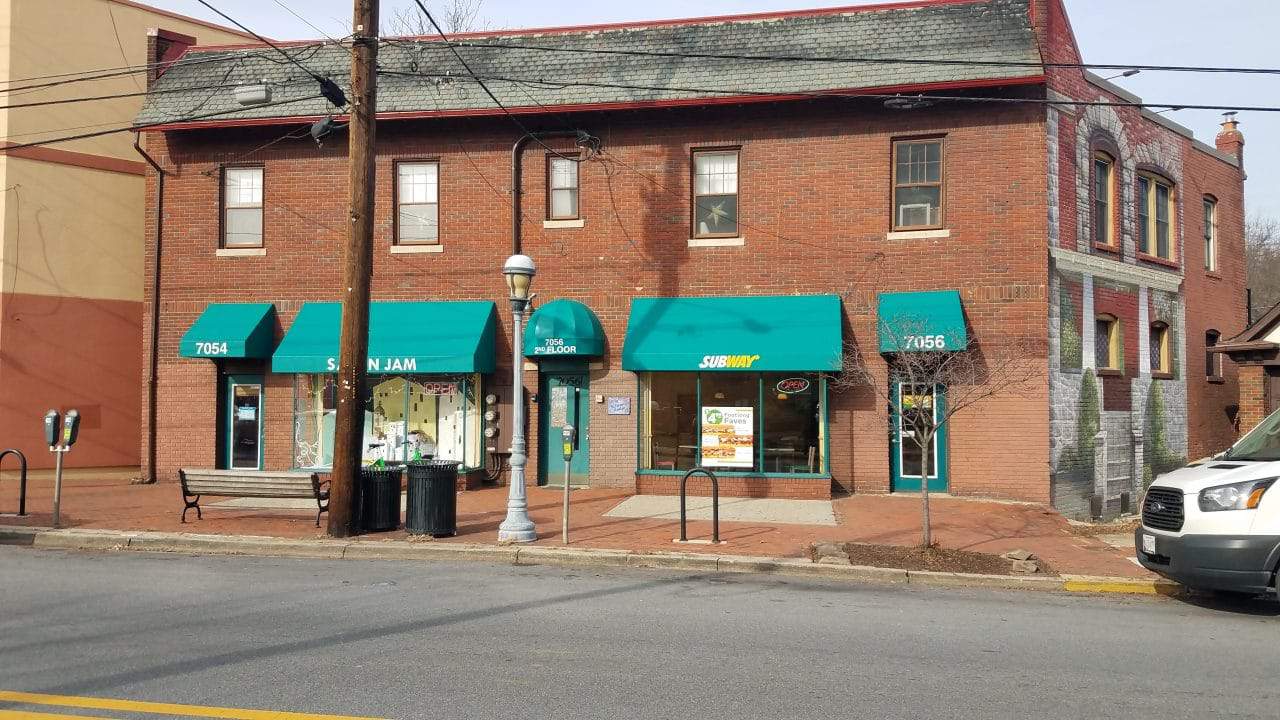 A couple with local roots will open a taqueria at 7056 Carroll Ave., currently occupied by a Subway sandwich shop, in Takoma Park.

The new restaurant will be owned and operated by Carolina McCandless, who grew up in Takoma Park, and her husband, David Perez, and will be called Cielo Rojo.

Cielo Rojo is a 1950s Mexican song (it also was the title of a 1962 movie and a current telenovela series) that the couple likes, but to McCandless, it also means something else.

“It reminds us of the sunset,” she said. “One of the things that we loved doing when we lived in the Bay area was going to Fort Funstun, which was this beach that was 10 minutes from our house, and watching the sunset.”

Their current home has a balcony from which they can continue to see a sunset each night, she said.

“We just felt like [the name] connected us to where we come from and where we’re coming to now,” McCandless said.

The couple, which just had their first child six months ago, moved to Takoma Park about two months ago. McCandless, who was born in Chile, came to the United States when she was seven and grew up in the area.

They came back at least partly to be near family who can help with the baby; her parents own Amano in Takoma Park and McCandless remembers working there when she was in high school.

“One of our goals has always been to open a restaurant together,” she said. “We heard that the Subway space was open and we thought it would be a perfect space for us to do a taqueria concept that we’ve been dreaming of for quite a while.”

The couple met while working in a vegan, organic Mexican restaurant in California. Perez, a native of Mexico City is a chef and the two have been cooking together for a number of years for themselves, family and friends.

“We realized that’s the type of food we’re both really passionate about, and so we wanted to share that kind of [California] elevated fast food concept over here,” she said.

They’ll pay close attention to the quality of their ingredients, McCandless said, and will cater to families and young people, especially those with busy schedules. But they’ll also offer cocktails and a place to relax with friends, including outside seating when the weather is good.

The main staple of the menu will be tacos, with home-made mole sauce and tortillas hand-made from scratch onsite, as well as traditional Mexican food “with maybe a bit of twist here and there,” McCandless said.

The couple is working with an architect to plan the restaurant’s kitchen and seating area (after gutting the current space). Construction should start this summer and Cielo Rojo open before the end of the year.