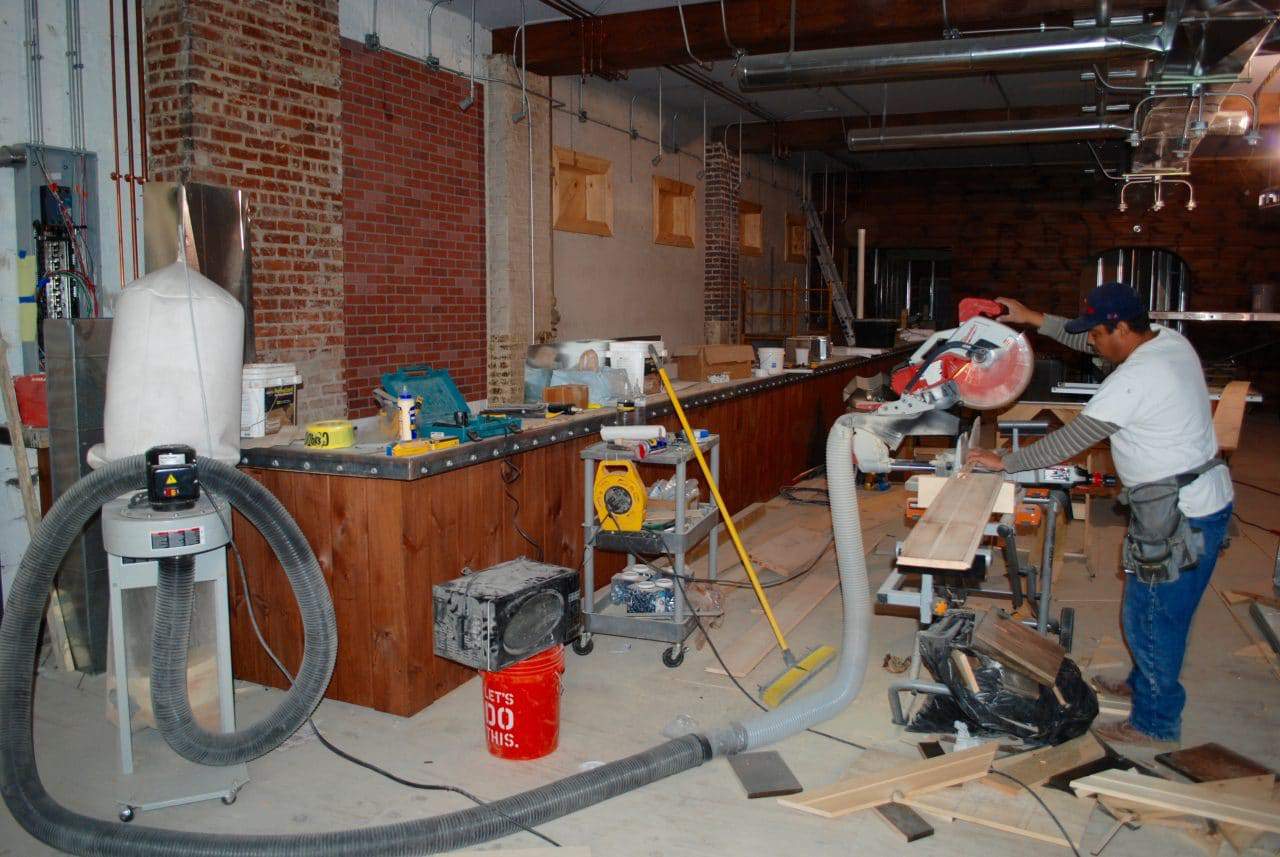 The bar area under construction. Photo by Mike Diegel.

The owner of the popular Zed’s Café on Georgia Avenue is planning a new restaurant and music venue on Colesville Road down the block from The Fillmore Silver Spring.

Zed Mekonnen will own and operate Silver Strings—the working name for now, he said—at 8630 Colesville Rd. in the former location of a beauty supply shop.

“The space was inspired by what we’re doing at Zed’s Café in terms of music nights,” Mekonnen said. “We have local musicians coming to play here on the weekends. Because of that, we want to create a bigger space.

“It inspired me to create a music venue that would be accessible for a larger show in a local setting,” he continued.

The new space will seat a little less than 100 people, Mekonnen said, in what he described will be “a lounge bar in a homey setting.”

He plans to book jazz, blues and folk musicians. He also will have a grand piano for players to entertain guests from about 4-7 p.m., then feature groups in a late-night venue.

For now, he’s not planning to charge a cover for entertainment, though that could change based on the level of musicians he books.

The restaurant will have a full kitchen serving lunch and dinner, with bar service of beer and wine, though not necessarily a full bar, Mekonnen said.

He hopes to open by the first of the year and is currently waiting on permitting from WSSC.

The stage area will be in the corner and the performers’ green room through the archway on the left. Photo by Mike Diegel. 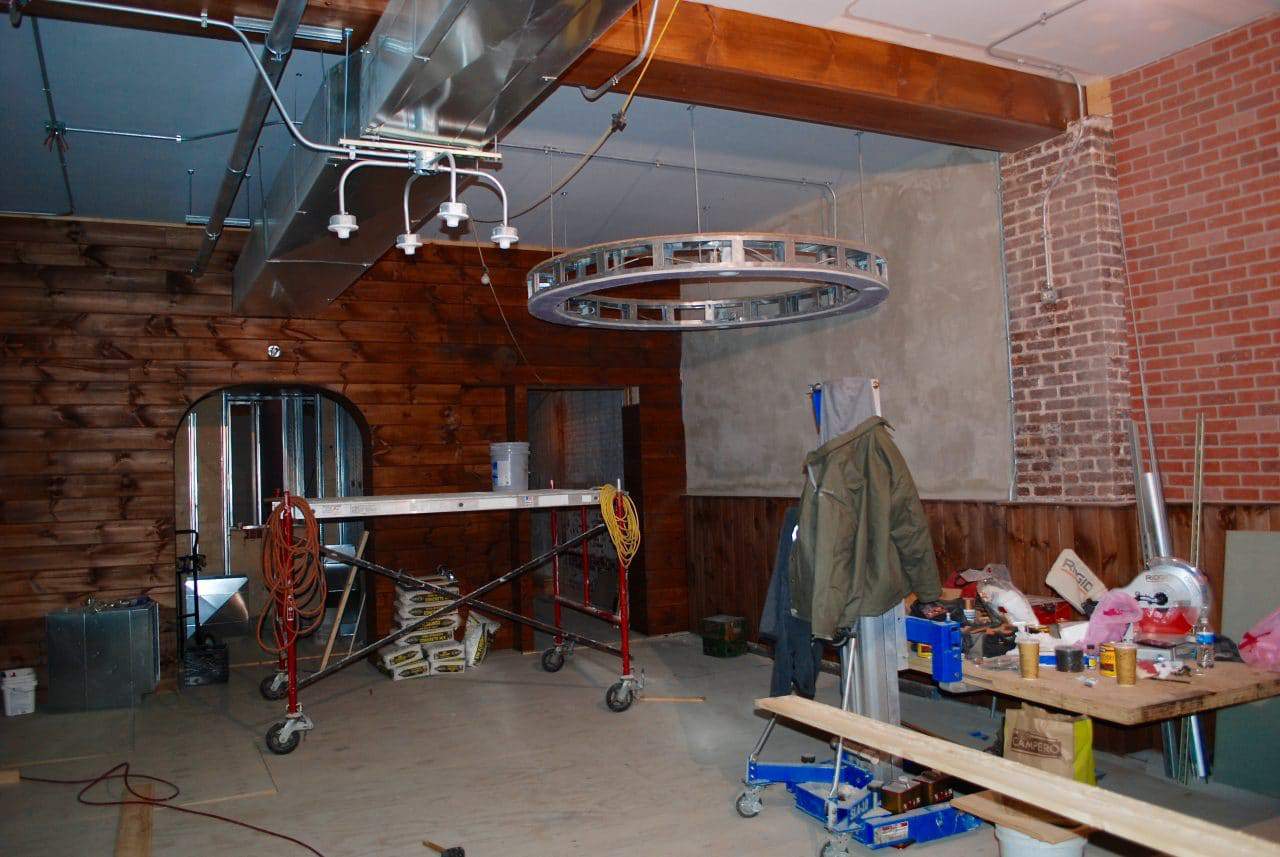