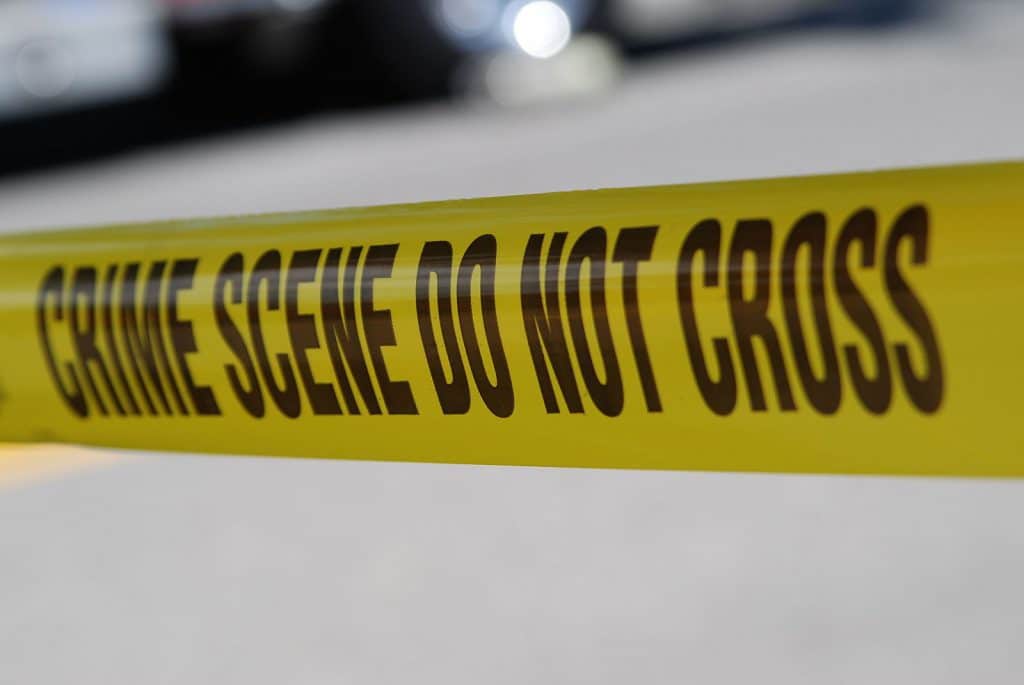 A 15-year-old male was shot and wounded Sunday evening (January 5) in the 900 block of Ellsworth Drive, according to a county police department press release.

Detectives from the 3rd District Investigative Section are investigating the incident, which was reported at about 5:50 p.m.

“The preliminary investigation revealed that the victim was with a group of males that got into a dispute in the area of 933 Ellsworth Drive,” the release reports. “According to witnesses, the altercation resulted in shots being fired and the victim being injured.”

The victim was taken to a local hospital with injuries that were described as non-life threatening.

Police have not released any information about a possible suspect or suspects, other than to say the shooting “does not appear to be random in nature.”

The department asks anyone who has information about this incident to call the 3rd District Investigative Section at 240.773.6870.