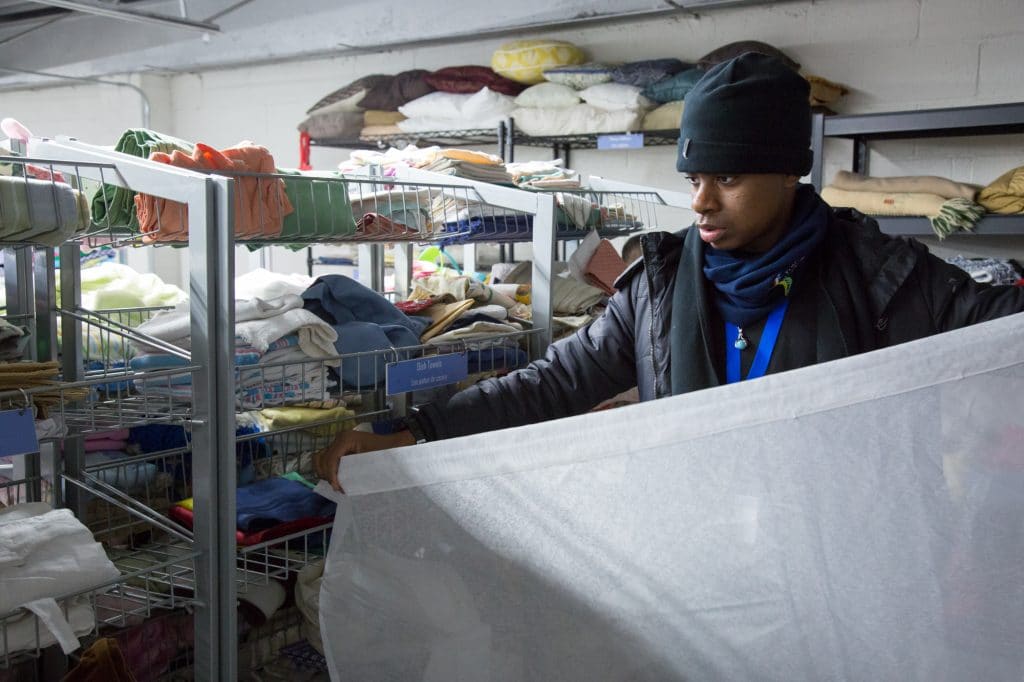 A Wider Circle is poised to widen its own circle—this time to include Brazil.

Last month, 50 high school students from across Brazil visited the Silver Spring nonprofit to learn about its compassionate approach to ending poverty, which has earned recognition locally and in the philanthropy sector. They are committed to bringing this approach home with them.

“It surprised me how everybody [at A Wider Circle] is so committed and how they work so hard to give people opportunities and give it with dignity,” said Pedro José Santana Cirqueira Ferreira, a 17-year-old student from Salvador, the capital of the Brazilian state of Bahia.

A Wider Circle emphasizes the dignity of the people it serves throughout its programs, which includes workforce development, restorative health, and a furniture and home goods donation program. The organization does not distribute damaged or stained goods, for example, following the belief that everyone—whether rich or poor­— deserves better.

“At a Wider Circle, our mission is to start a movement to end poverty,” said Alicia Donohoe, the organization’s volunteer coordinator. “We’re saying we are not a charity organization, we’re a justice organization.”

The Brazilian students pitched in, moving furniture, organizing books, and helping to decide which items are in what A Wider Circle calls “dignity condition.”

The students were visiting the United States for three weeks as part of the prestigious Youth Ambassadors Program sponsored by the U.S. Department of State and organized by the global development nonprofit World Learning. The students were selected based on their leadership aptitude and interest in community service; the program nurtures those abilities through activities in Washington, D.C. and weeklong homestays in communities across the country.

Many of the students said they’d never seen an anti-poverty organization quite like this one.

“It is really important because we are all human beings,” Jose said. “It is important to recognize the value of everybody as human beings.”

Alice Aurora de Melo Santana, a 17-year-old from Garanhuns, agreed. “I wish we could have a place like this in Brazil that helps the community so much,” she said.

She’s going to get the chance to make that happen. Upon their return to Brazil, the students will organize their own service projects as part of the Youth Ambassadors program.

João Gabriel Lenza Venerando de Lima, a 16-year-old student, was also inspired by his experience at A Wider Circle and approached Donohoe at the end of the volunteer session to ask for advice on launching his own anti-poverty organization back home in Guara.

“I think that this is not a project just for the United States,” he said. Poverty is a problem everywhere, and he’d like to address it in his own community. “I come from a country where people really have difficulties. So, taking this idea to Brazil is a way to help our brothers, our citizens.”

Donohoe says she was “floored” by the response of the Brazilian students. The organization welcomes volunteers of all ages from all over the world—just last year it recorded a whopping 17,000 volunteers—but these students deeply internalized A Wider Circle’s mission. Donohoe, who has worked in the global development field, also believes there’s power in introducing students to community service during their cross-cultural exchanges.

“I think the best way to learn—to truly learn about yourself and others—is putting yourself outside of your comfort zone,” she said. “When we have a group of international students, we’re challenging them even more to think differently, to widen their circles of compassion.”

She also believes that cross-cultural exchange programs like Youth Ambassadors help A Wider Circle not only fulfill its mission but also catapult the global reach of its anti-poverty movement. Through the site visit, these students came away with the understanding that ending poverty is not impossible. “No matter where you are, there’s something great that you can accomplish,” Donohoe says.

McKeever is a writer/editor at World Learning. 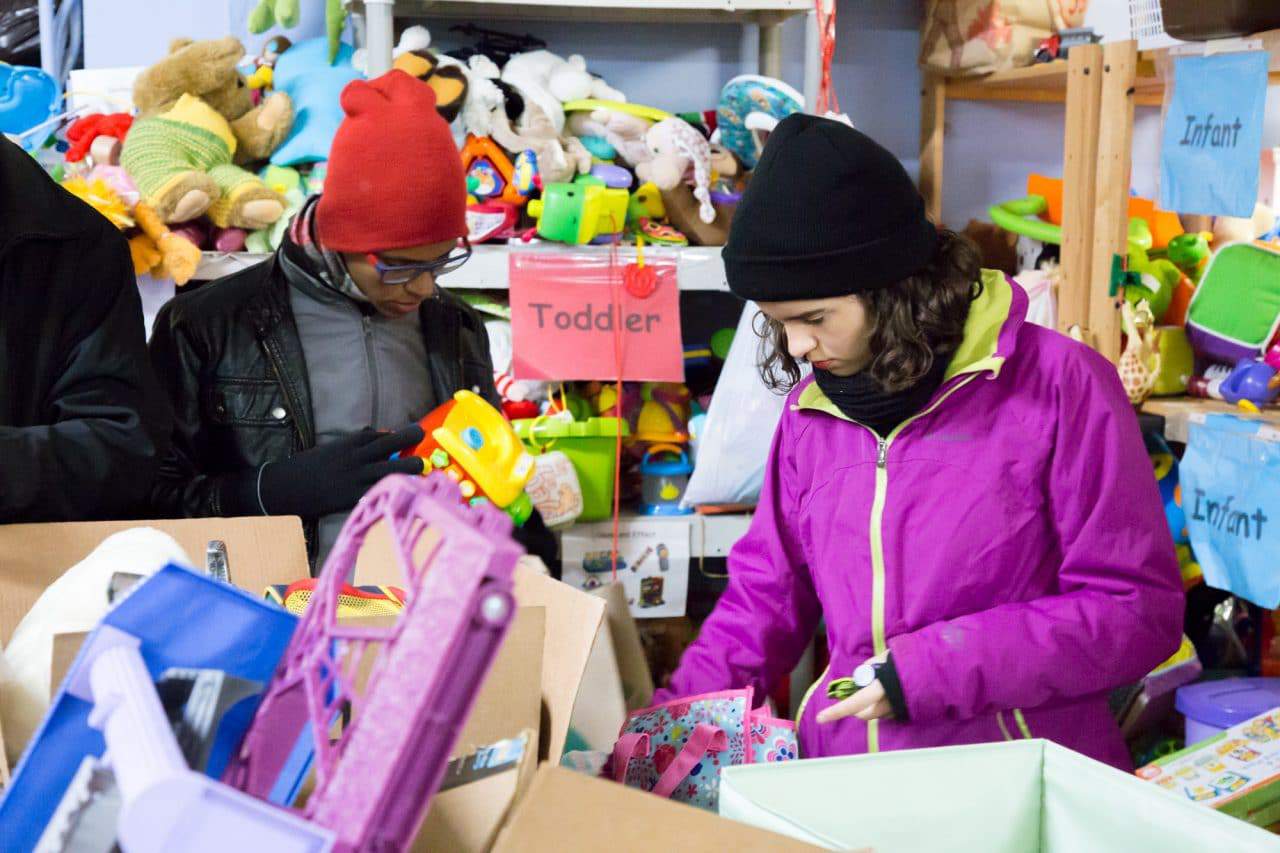