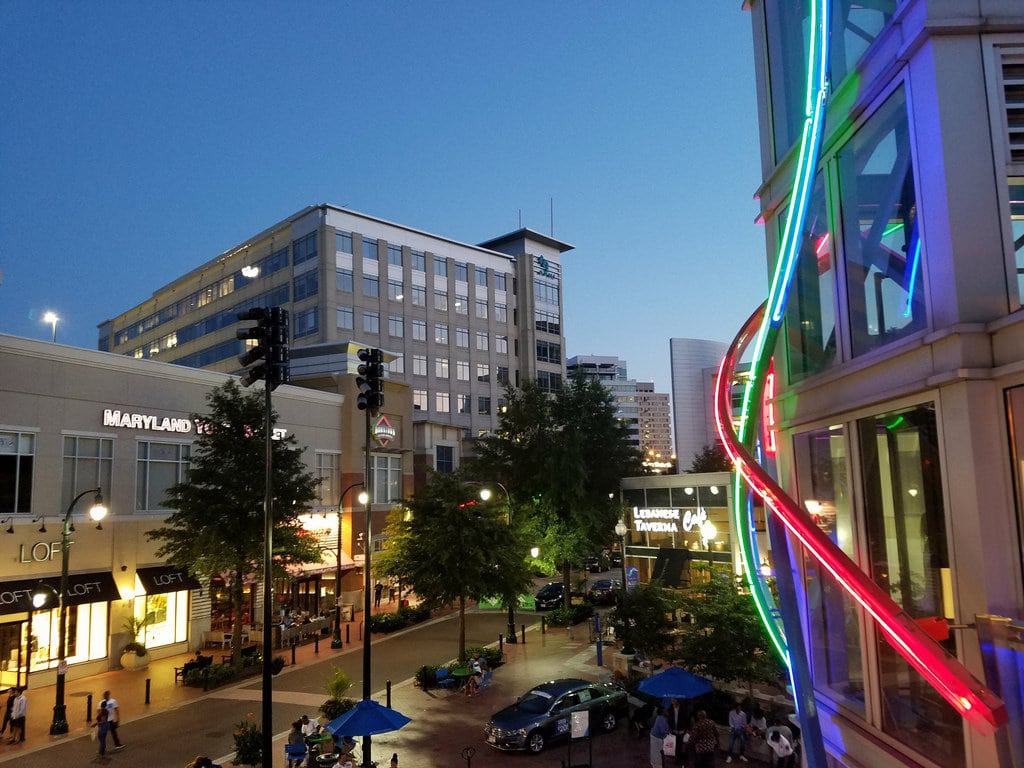 Recent announcements of business closings in Silver Spring have driven an increase in online chatter asking, “What’s wrong with the local economy?”

The answer? Probably nothing.

With the help of Google News and searching Bethesda Magazine/Bethesda Beat, since November there have been 10 business closings, or announcements of closings, including (not intended to be a comprehensive list):

In Silver Spring during the same period, four businesses closed, or announced they will close:

The biggest name in downtown Bethesda, Barnes & Noble, closed Jan. 11 (Anthropologie is expected to open in that space later this year).

“You’ve got to take [closings] all individually,” said Rick Ammirato, executive director of the Bethesda Urban Partnership, “but at the same time, you have to look at the context of the local economy here in Bethesda.”

In the Barnes & Noble case, he said, the company has “industry headwinds that are not germane just to Bethesda. It’s their industry that’s changing and they’ve had some creative destruction, you could say, when it comes to places like Amazon coming [to Bethesda] and that sort of thing, and they’ve been struggling for a while.

“I can’t look at that closing and say ‘Well, that’s indicative with issues of the economy in Bethesda,’” he said.

Restaurants can be a different story, though.

“I’m always very careful when it comes to the restaurant business as a whole,” Ammirato said. “It’s got the tightest margins of almost any type of retail that you’re going to have, any type of Main Street retail, so any fluctuations in costs have a really significant impact.”

He cited as an example the price of gas during the recession, which hovered around $4 a gallon and higher. That increase in turn led to surcharges on delivery costs for many businesses, and prices could only be raised to a certain point, if at all.

“At the same time, I also think execution’s really important,” he continued. “You have to have a good concept, you have to execute that concept very well, and you have to cater to your customers, and if that’s not happening, you could have issues as well.”

Under the circumstances, which include six major construction projects in the downtown, Ammirato thinks Bethesda’s fundamental economy is strong and attractive to investors.

That’s an opinion that other economic development specialists share about Silver Spring.

“It’s strong, it has the continued ability to be strong,” said David Petr, president and CEO of the Montgomery County Economic Development Corp., in an earlier interview that included a discussion of Silver Spring’s local economy.

“The proximity of Silver Spring in the southern part of our county, close to Washington, D.C that continues to move northward, that connectivity on the Red Line, that diversity of culture in Silver Spring, again, the talent, proximity to three international airports—I think it’s well suited for continued growth,” he continued. “You travel there during the day or in the evenings and it’s an exciting, electric, vibrant place.”

Editor’s Note: While a comprehensive look at new businesses that have opened recently, or are planning to open, is a subject for another day, it’s worth mentioning that Massage Envy and Planet Fitness recently opened, and the opening of two additional fitness centers, two breweries, a Paisano’s Pizza, Palisades Lounge, Walgreen’s and more are on the horizon in downtown Silver Spring.