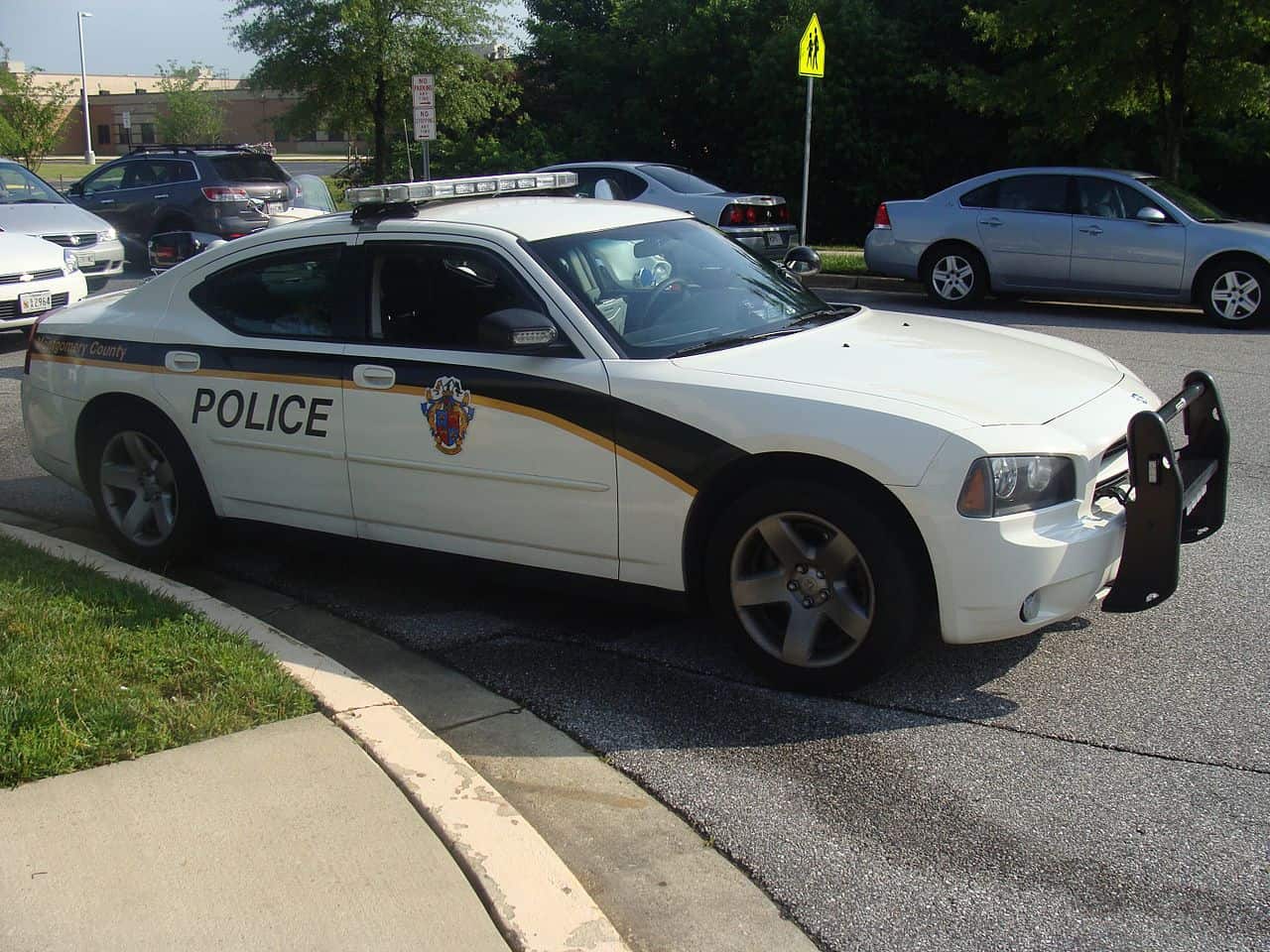 A Subaru Impreza was stolen Tuesday at the Chick-fil-A in Downtown Silver Spring in what is being called a “jump-in” auto theft.

According to a report from The MoCo Show, Montgomery County Police 3rd District Officers responded at approximately 2 p.m. Tuesday afternoon to the corner of Ellsworth Drive and Fenton Street in Silver Spring for a vehicle that had just been stolen:

The driver of a Silver 2018 Subaru Impreza picked up their order from the Chick-fil-A and came back outside to find their car gone. Officers learned the vehicle’s keys were left inside when the driver went to grab their food.

The victim told Police they last saw their Impreza leaving on Colesville Road headed towards The Fillmore.

The Washington Post reported this morning that there has been a recent spike in the region in carjackings and jump-in thefts, mostly from ordinary drivers.

“The golden question is why is this going on,” said Assistant D.C. Police Chief Lamar Greene. “And I have to tell you, honestly, I don’t know.”