A Spring Street property that once housed United Therapeutics’ IT group will become the company’s newest manufacturing facility later this year.

1101 Spring St. will be the home of the Dinutuximab-Dedicated Oncology Medical & Analytical Laboratory (DDOMAL) that will increase the company’s capacity to produce Unituxin.

UT bought the property in 2006, said Thomas Kaufman, the company’s associate director, corporate real estate, and it was a part of the Silver Spring campus.

“In August 2016, our CEO [Martine Rothblatt] basically said, ‘Put everything down, focus all of our resources on expanding the capacity of United Therapeutics to manufacture Unituxin,’” Kaufman said.

Unituxin is the trade name for UT’s treatment for high-risk pediatric neuroblastoma that affects approximately 350 children in the United States annually; the average age at diagnosis is 17 months.

“Unituxin is the most recently approved drug that we have in our portfolio of treatments for rare diseases,” Kaufman said, “and it’s the only drug that we have that doesn’t treat pulmonary arterial hypertension.”

The drug is used to treat children anywhere from birth to pre-teens, Kaufman said.

“It’s giving these kids a chance, which they just did not have previously,” he said.

According to UT, which received FDA approval to market Unituxin in March 2015, clinical data shows a 20 percent increase in “event-free survival” (defined as six years after Unituxin therapy is completed) over prior treatments.

“This means nearly 70 additional kids a year survive because of Unitixun,” Kaufman added in an email.

Kaufman said the community would have a chance to tour the new facility, probably in the fourth quarter of 2018.

“Once we deliver the building, we’re actually planning on opening it up to the community and giving tours,” he said, “walking through how the manufacturing process works, and giving the community an opportunity to see what happens inside one of our buildings.”

Once completed, the building will be three stories tall, with two mezzanine levels (essentially, five stories).

The entire 27,600-sqare-foot building will be dedicated to manufacturing, Kaufman said, including the mezzanine floors that will contain the FDA-mandated mechanical equipment to create a safe environment for drug manufacturing in an urban area.

At that point, DDOMAL will create UT’s production capacity to allow the company to produce enough material to conduct clinical trials and support commercial markets for other types of rare cancers where treatment with Unituxin has been proven to be effective. 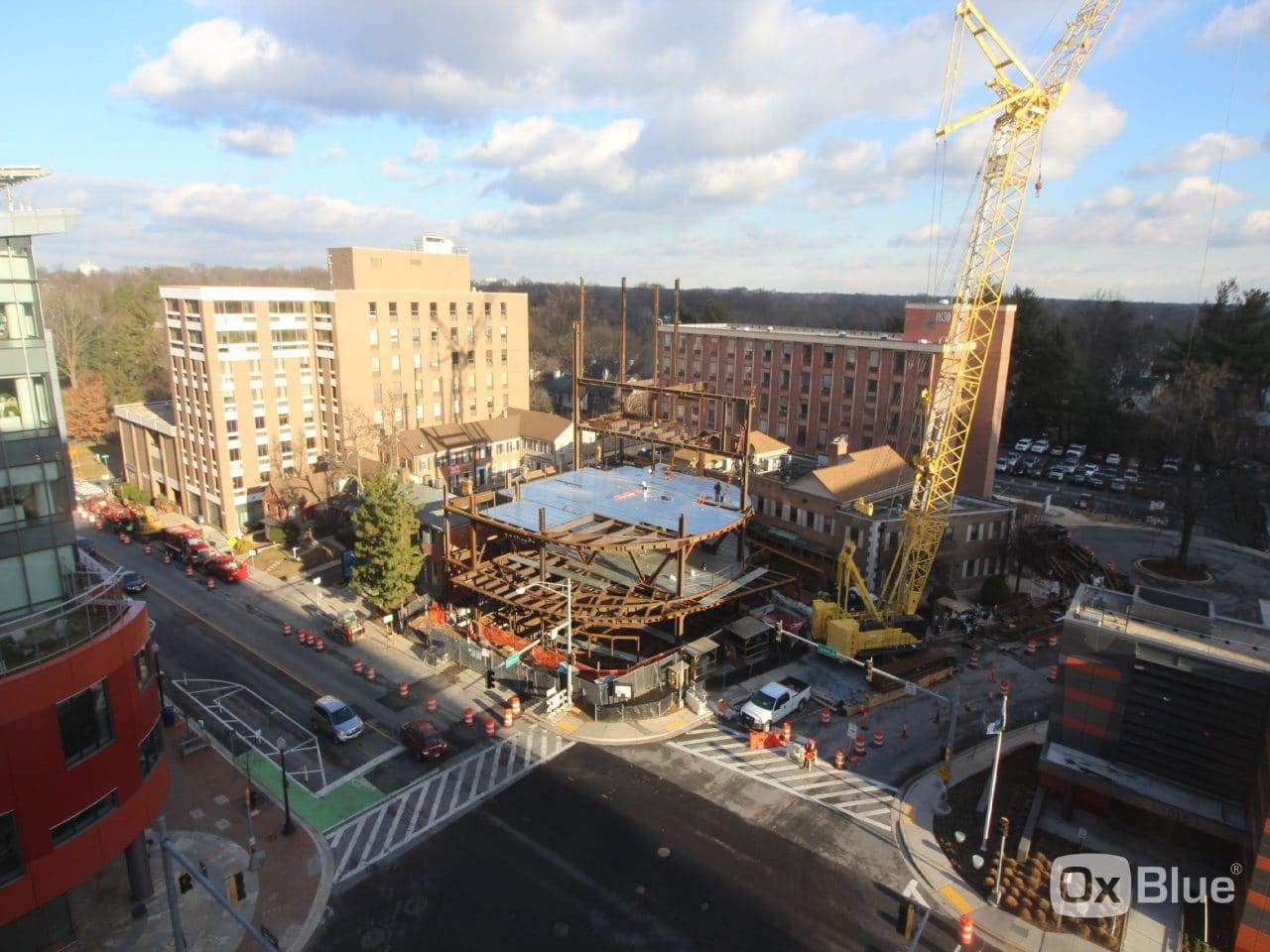