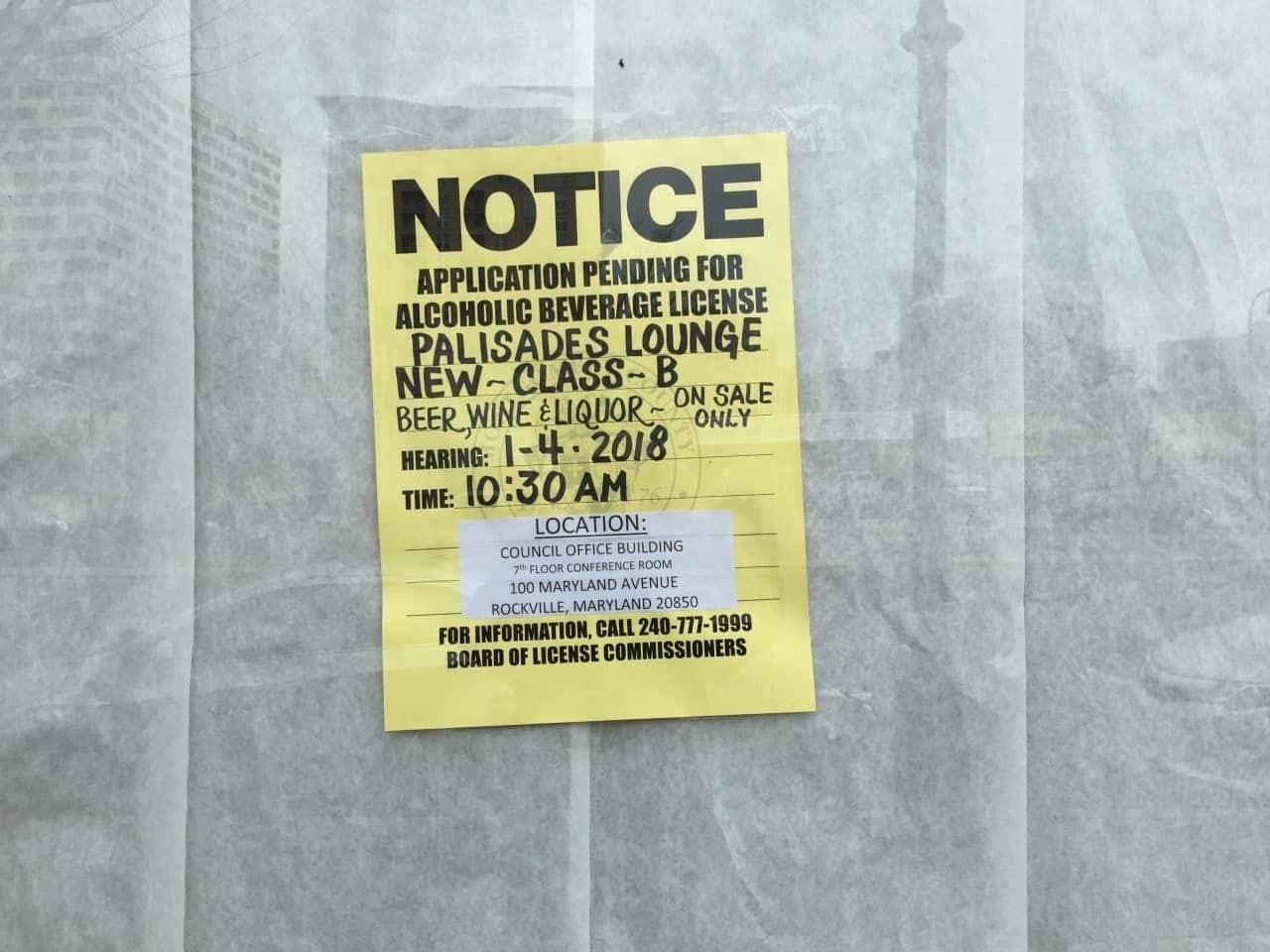 Walgreen’s will open a location at 1015 Ripley St. in a new space next to Silver Cycles. According to a worker on the site, this will be a pharmacy-only store.

The target date for opening the pharmacy is March, the workman said.

At the same time, the former Benjamin Moore store at 8213 Georgia Ave. has been gutted and the interior will be rebuilt for Palisades Lounge.

Other than the application for a Class B license to sell beer, wine and liquor on site only, little is known about the planned nature of the lounge. The Source will publish new information as it becomes available.