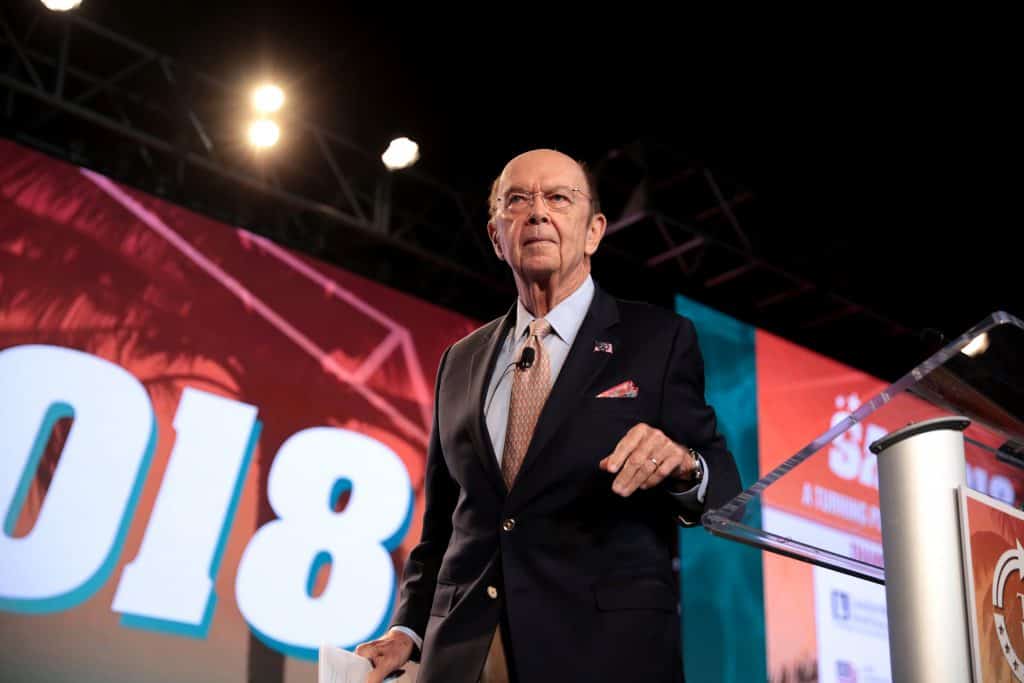 Silver Spring-based TradeMoves LLC has been honored by U.S. Secretary of Commerce Wilbur Ross for contributions to American export growth by naming them a winner of the 2020 President’s “E” Awards:

“It is an honor to once again recognize the significant work being done by the Trump Administration to prioritize American companies and workers as we continue securing fair trade and a level playing field for American industry,” said Secretary of Commerce Wilbur Ross in a press release. “With American companies like these awardees successfully exporting to some of the most challenging markets around the world, we can continue to rebuild and reclaim free, fair, and reciprocal global trade opportunities.”

According to the press release, the President’s “E” Award was created in 1961 by Executive Order of the President and is the highest recognition a U.S. entity can receive for making a significant contribution to the expansion of U.S. exports. In 2019, U.S. exports reached $2.53 trillion, with goods exports at $1.65 trillion and services exports at their highest level yet at $875.83 billion.

“With more than 95 percent of consumers living outside of the United States, it is crucial that U.S. food and agriculture companies find ways to minimize barriers to trade and sell American-made products overseas,” said Shawn Marie Jarosz, President of TradeMoves. “We believe trade makes the world a better place. As strategic trade advisors, we work every day as partners with U.S. companies to support their growth and U.S. jobs through exports.”

This year, 28 companies were honored with the “E” Award for Exports for demonstrating a sustained increase in export sales over a four-year period.

According to its website, TradeMoves is an international trade advisory firm and a certified woman-owned small business founded in 2006: “Its team of research analysts and trade strategists works at the intersection of cross-border operations and trade policy to help minimize barriers in overseas markets through global intelligence and insights, smart trade tools, and sourcing and supply strategies.”

“Wilbur Ross” by Gage Skidmore is licensed under CC BY-SA 2.0