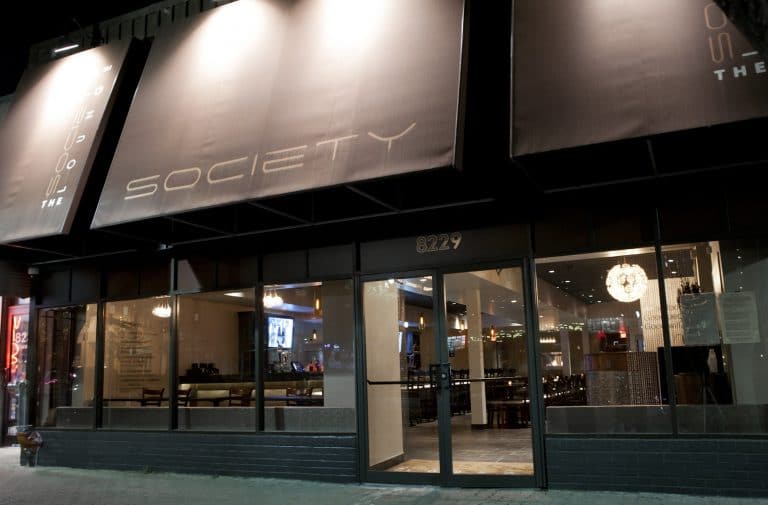 A representative of Society Restaurant & Lounge on Georgia Avenue has been summoned to appear at a “show cause” hearing for violations of the terms of its liquor license, according to officials with the county’s Alcohol Beverage Services.

In a letter to license holder Samantha El Miskiri dated Nov. 23, operators were charged with twice violating the Dispensing of Liquor section of the rules and regulations of the Board of Liquor Commissioners, as well as the Acts Contrary to Law section.

Specifically, the restaurant was charged with providing bottle service of distilled spirits on July 3 and again on Sept. 26 in violation of the terms of its license.

The restaurant faces potential suspension or revocation of its liquor license as well as fines and penalties.

The facility, located at 8229 Georgia Ave., was temporarily closed last July by order of the Department of Health and Human Services for failing to maintaining social distancing among its customers. The lounge was permitted to reopen after filing a “Plan of Correction” with the county and committing to operating safely.

HHS then declared the lounge an “unsafe facility” in September and ordered it closed for 30 days for similar violations.

Society founder Jason Miskiri did not respond to a request for comment.

The BLC has scheduled a virtual hearing on the matter for 1:30 p.m. Thursday, Jan. 7.