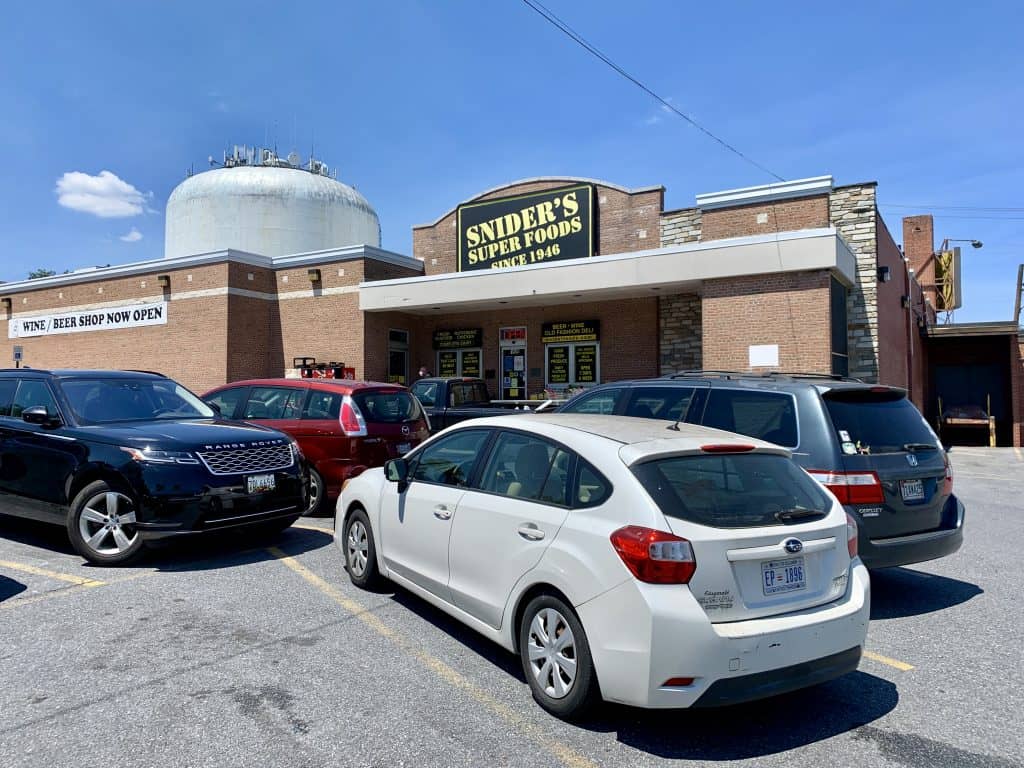 Snider’s Super Foods in Montgomery Hills has been sold to a locally based group of small food markets, according to Terry Sweet, one of Snider’s managers.

The purchasers operate Streets Market & Café, based in Washington, D.C. The company opened its first store in 2014 and currently operates nine locations in the District, Baltimore, Arlington and Alexandria, Va.

The transfer will likely take place this fall, Sweet said.

“We first have to transfer the beer and wine license,” he said. “That takes 30 days. You have to post [the notice] on the door. So my guess it will be some time in September, October.

“They’re going to keep the name and pretty much the same format, and over the months, make some improvements,” Sweet added, though he couldn’t provide any additional information about those plans.

“The staff’s going to remain here,” he continued. “Nothing’s going to change.”

Addressing several rumors that had been circulating, Sweet confirmed the deli would stay (along with the beer and wine).

He also dispelled rumors that Snider’s would become a Korean market, “which it’s not. One of the [purchaser’s] principals is Korean, but the other three partners are American.”

On its website, Streets Market describes its locations as “a local grocery store that offers a wide variety of organic, conventional, local, international, and everyday practical goods all under one roof.”

Listings of products available for customers to order online show a variety of natural and organic foods and health products, along with a mix of familiar brand names and specialty foods.

In addition, the outlets offer regionally produced items such as dairy from South Mountain Creamery in Middletown, Md., and baked goods from Pariser’s Bakery, “a Kosher, Parve, yoshon bakery based in Baltimore, Maryland” that has been in business continually since 1889, according to its website.

Snider’s traces its roots to Louis Snider, who sold fruits and vegetables door to door from a team of horses and a wagon in Kansas City, Mo. The company employees about 50, has been in its current location at 1936 Seminary Rd. since 1946 and doesn’t expect much change.

“Just assure all the people everything’s going to pretty much remain the same,” Sweet said.