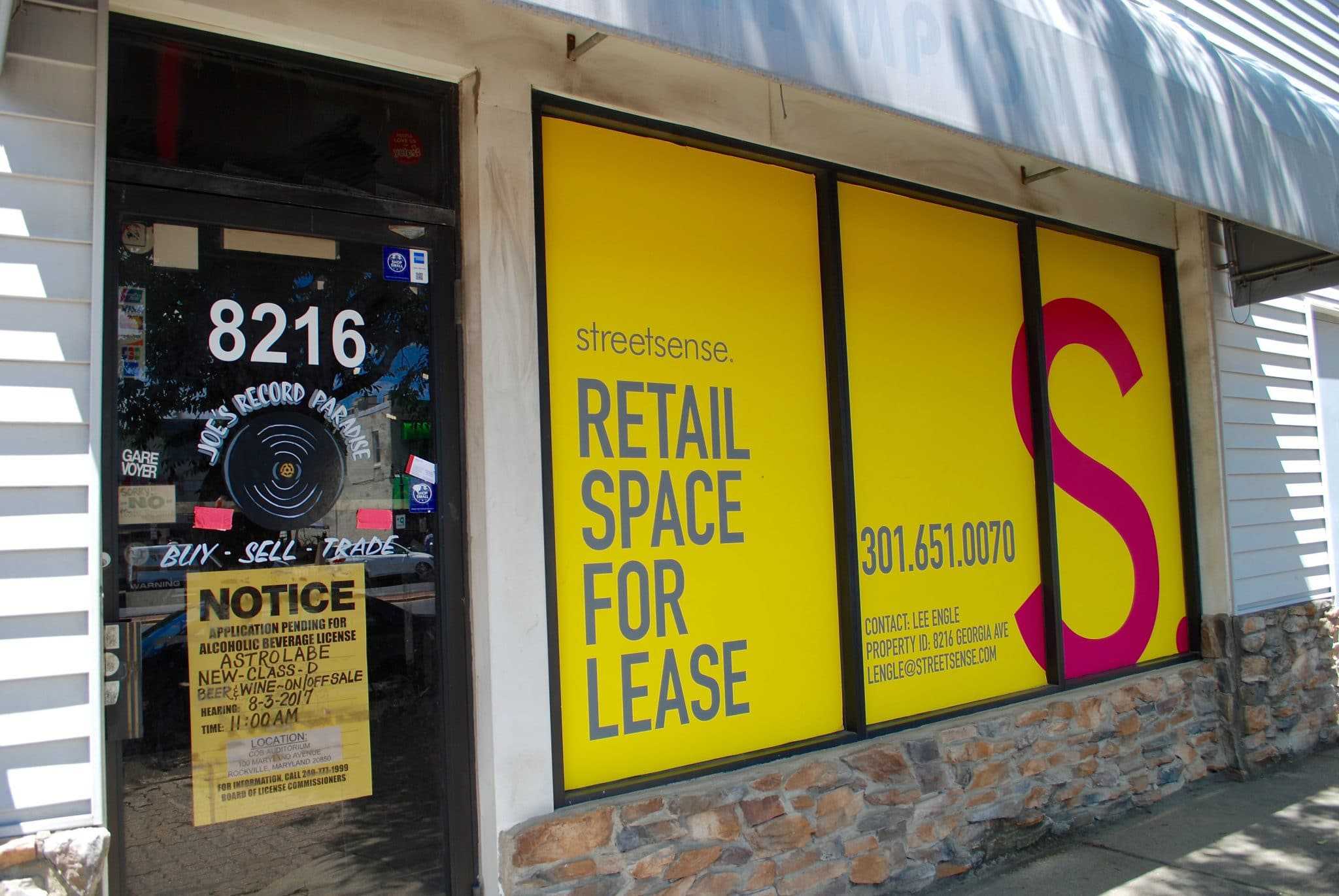 Co-owner Emma Whelan said she and partner Matt Cronin, who will be the head brewer, have been working on the concept and looking for a location for about two years.

“There will be a lot of indoor-outdoor feel to it,” Whelan said, with space outside.

What the brewery won’t have, contrary to earlier reports, is a rooftop terrace, as the building can’t support that weight, so the concept had to be rethought.

“Essentially, the way it’s being designed, it’s not really taking away any capacity for us,” Whelan said.

Cronin has been brewing beer for 25 years, starting as a home brewer and earning a brewing degree from the Siebel Institute in 2014. He has worked with several operations in the region, including One Eight, ‪Barley and Hops, ‪Pub Dog and Milk House Brewery.

Whelan has 18 years of experience in marketing and business development, specializing in the restaurant and food industry. Most recently, she directed the marketing teams of three Whole Foods Markets in Montgomery County.

Astrolabe’s food menu will be “small, but kind of unique,” Whelan said. “We want the brewery to represent kind of where we come from.”

Whelan is British and Cronin is from New Zealand, which means the main features on the menu will be meat savory pies, along with vegetarian options.

“Then we’ll have charcuterie plates, cheeses, and we’ll mix in some British and New Zealand cheeses,” she added. “The food menu is not going to be huge because we really want to focus in on the beer.”

“We’re really excited to be able to have found a space in Silver Spring,” said Whelan, who’s lived here for 15 years. “It’s just a great spot and we’re hoping to make it a little bit of a beer destination.”

A hearing on Astrolabe’s application for an alcohol license is set for August 3 in Rockville. The two hope to start construction in the fall, with a projected opening sometime in early 2018.