Silver Spring has been chosen as the pilot site for a unique experiment in transportation.

Following on the success of bike sharing, unicycle sharing will be launched in mid-April, according to a release from Uni-Share Uni-Save LLC, a Delaware-based company.

“With unicycle engineering advances, riders can go faster over more rugged terrain than ever before, allowing them many off-road, shortcut options,” said company founder and CEO Juan Wheeler.

This week, several local residents took test drives and were enthusiastic about the alternative to two- and four-wheel modes.

“It’s a true hands-free experience and you can text all you want,” said Karen Roper, an East Silver Spring resident.

Uni-Share Uni-Save claims that unicycles are environmentally friendly because there’s no chain, so grease doesn’t splatter on the road. They also leave less rubber on the asphalt, which means less particulate matter in the air and bay.

Convert Reemberto Rodriguez, director of the Silver Spring Regional Center, said he has already turned in his Maryland driver’s license and sold his car.

“It’s the responsible thing to do,” Rodriguez said. “They’re just so sleek and cool, and with their smaller footprint they won’t clutter the sidewalks and cityscape.”

Unicycles will be available at docks throughout downtown Silver Spring for half the price of bike shares. 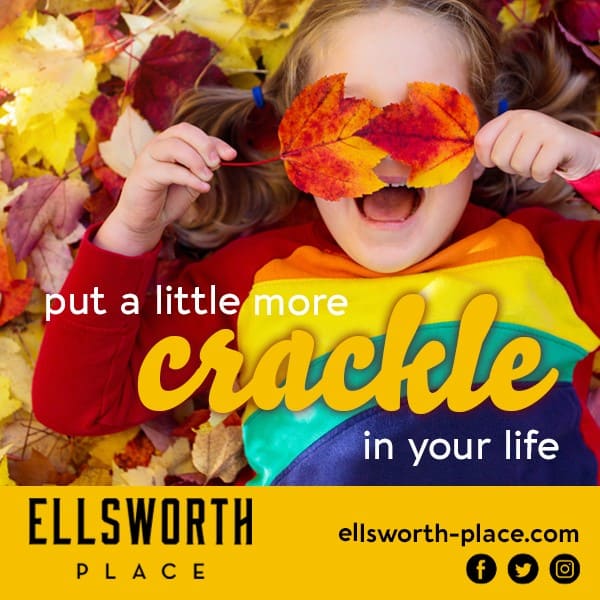