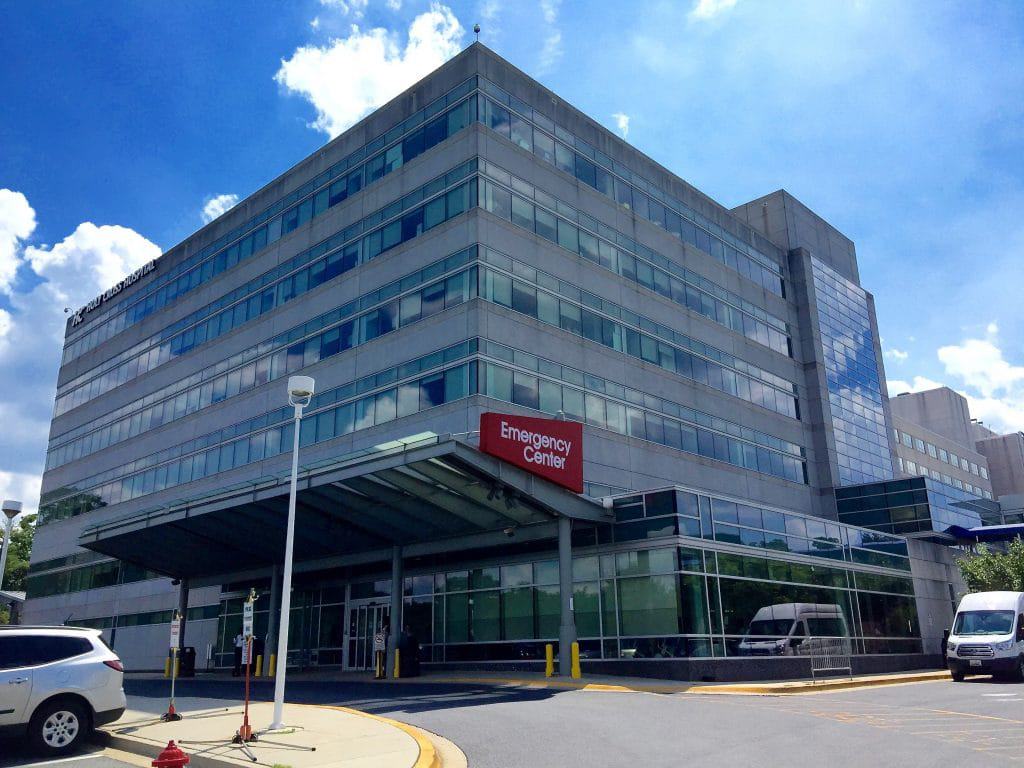 Local developer Foulger-Pratt has sold a medical office building that is part of the campus of Holy Cross Hospital.

The Class A office space, located at 1400 Forest Glen Rd., was purchased by Nashville-based Healthcare Realty for a reported $24 million.

This is the second D.C.-area medical office building the company has purchased in the D.C. area.

The 64,000 square foot building was built in 2004 in a joint venture between Foulger-Pratt and a global real estate investment management firm. It houses women’s health care providers, such as Maryland Perinatal Associates and Capital Women’s Care, among other offices.

The sale, which was a private transaction, was first reported by Bisnow’s Washington edition.