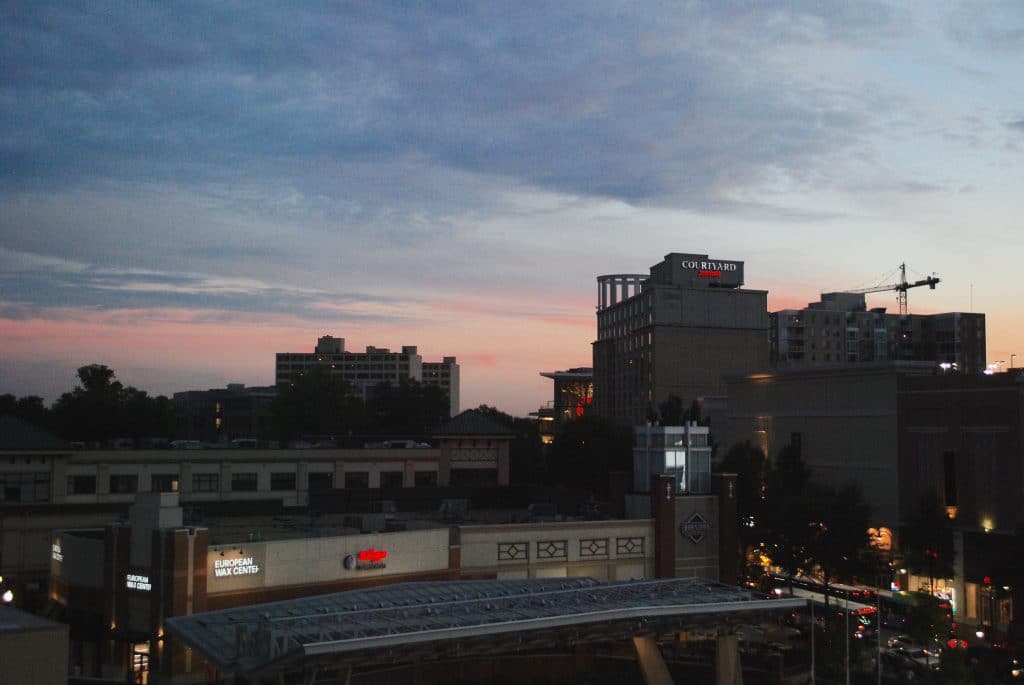 An advisory group of more than 30 Silver Spring property owners, business owners, and downtown stakeholders have been meeting since the Fall to lay plans to form a Business Improvement District.

A BID is a nonprofit organization that serves as a bridge between the public and private sectors and manages an area, concentrating on services and programs to enhance that area.

In Silver Spring’s case, the proposed BID boundaries would be the same as the Central Business District (see map below).

It took two sessions of the Maryland legislature to get legislation passed that would give Montgomery County the authority to create a BID, according to Steve Silverman, CEO of SSGovRelations LLC and an adviser to the group (and former council member).

“We had to get the law changed so that in Montgomery County, a business improvement district can be authorized by the county based on approval of 51 percent of the assessed value in the district and 51 percent of the property owners,” Silverman said, similar to requirements in other parts of the country.

The current urban district model, which is 30 years old in the county, is used in Silver Spring, Bethesda and Wheaton. That model is intended to increase government services in the districts, primarily focused on cleanliness and safety.

“It’s worked real well,” Silverman said, “but what it doesn’t have, in our opinion, is sufficient money for promotions and marketing.

“With the creation of so many BIDs in D.C. and in northern Virginia, the goal is to try to increase the amount of money going for promotions and marketing of downtown Silver Spring,” he continued.

In an urban district, the government controls the budget and ultimately, the expenditures of those funds, with input from an advisory group, residents, property owners and others.

“But at the end of the day, the funding is government funding and a government-run entity,” Silverman said.

“Business improvement districts are privately run and to a great extent, privately funded, but in this case,” he added, “because we’re talking about a transition from the Urban District to a BID, the advocates are saying that we should have a continuation of government funding. But it should be a private nonprofit running it, so there can be a reallocation of the approximately $3 million budget to carve out more resources for promotions and marketing so Silver Spring can be competitive with communities that have business improvement districts, like the Golden Triangle and The Wharf and Rosslyn and these other jurisdictions in the region.”

Business owners in Silver Spring and other parts of the county looked at the Urban District model and realized that if they were going to attract more businesses, office tenants and residents, there needed to be a change from that model, Silverman said, especially with the fierce competition in the region.

“You need to have a sense of place,” he said, “and that’s what BIDs are really all about. They’re all about placemaking.”

A portion of the county property tax and revenue from the Parking District funds the Urban District, and the committee’s business plan would not increase any property owner’s taxes, Silverman said.

The proposal would have the county continue to fund Silver Spring events that are intended to serve the county as a whole, such as the Silver Spring Jazz Festival. The BID would be run by a professional staff overseen by a board of directors and essentially take over Urban District functions, such as street cleaning, while reallocating funds to place making and enhancements, marketing, branding, additional events and economic development.

The group is currently in process of getting the necessary 51 percent approvals for the BID prior to taking the plan to Rockville.

“[If] we go to the county say, ‘We’d like to you to continue county support,’ and the county’s not interested in doing that, there won’t be a BID,” Silverman said.

The proposal will be presented during the Urban District Advisory Committee’s public meeting tomorrow at 3:30 p.m. at 8110 Georgia Ave., 3rd Floor. 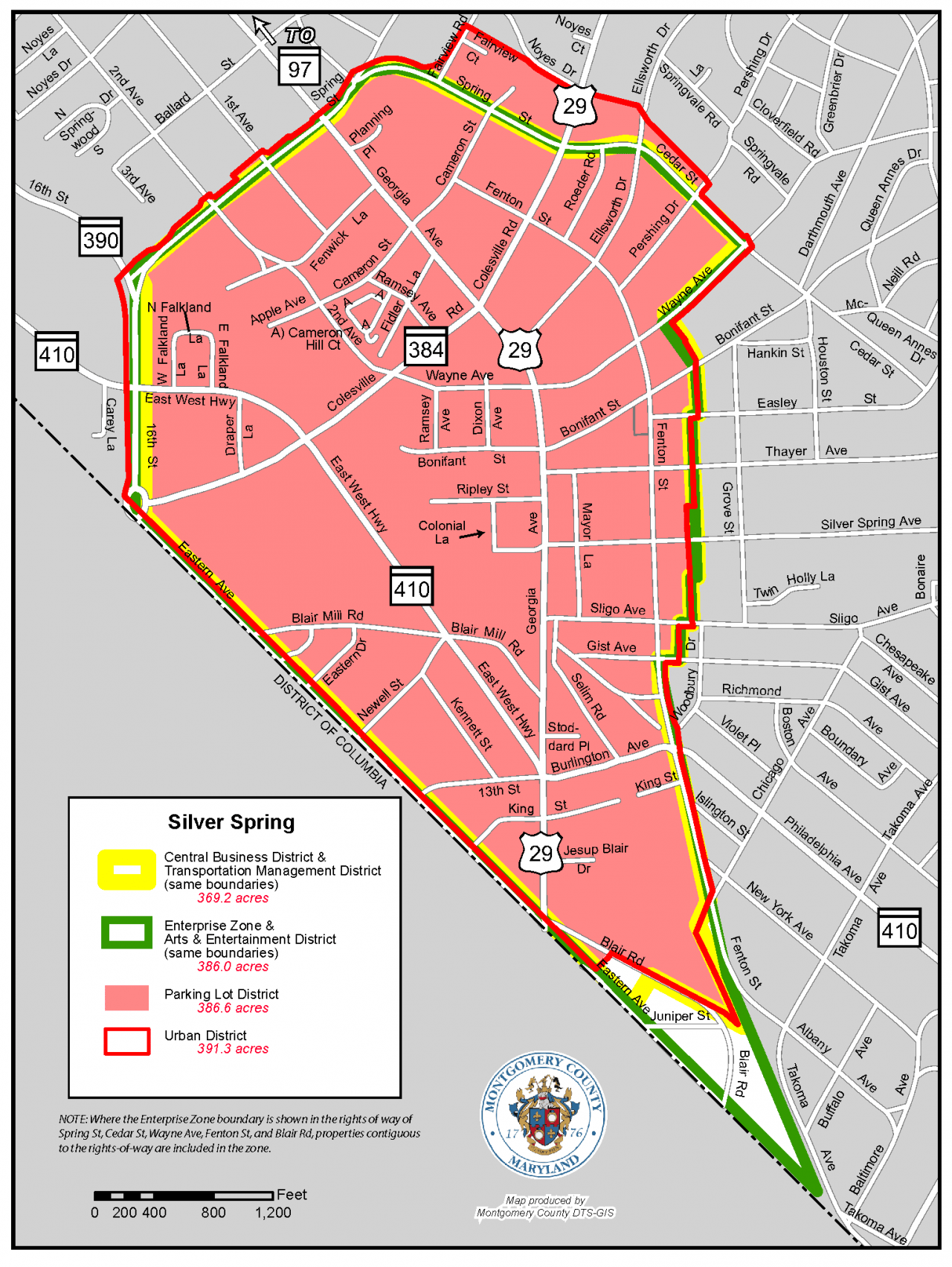