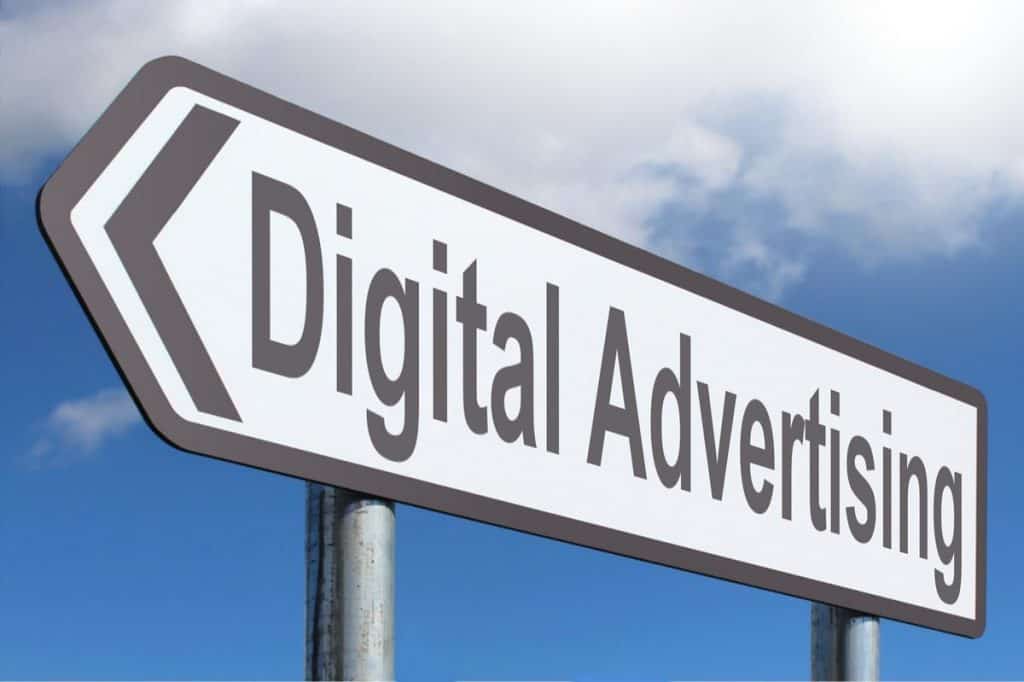 The Greater Silver Spring Chamber of Commerce has joined a coalition of businesses and organizations to oppose any attempt to implement a tax on digital ad revenues in the 2021 Maryland General Assembly.

“We opposed this last year in the General Assembly because we felt that, as they had said, it would be a tax not just on the people accepting advertising but also on small businesses,” said Jane Redicker, GSSCC president and CEO.

“We have a lot of businesses, [and] we have a lot of nonprofits now, that are doing advertising on Facebook and Google because it’s well priced at this point in time,” she added. “Those folks are not going to absorb the cost of the tax. It’s going to be passed along to small businesses and to our nonprofits.”

House Bill 732, introduced by Dels. Eric Luedkte and Joseline Peña-Melnyk of the Montgomery County delegation, was passed late in the session as legislators looked to find new ways to fund education. It was part of a package of measures that included taxes on electronic smoking devices and tobacco products.

The bill would impose a tax rate of 2.5–10% on gross digital ad revenues, depending on the amount of annual global revenues collected, beginning at $100 million.

The nonpartisan Maryland Department of Legislative Services estimated the tax on digital ad revenues would raise about $250 million for the state, and that the effect on small businesses would be “meaningful.”

The Tax Foundation then estimated that about $135 million would be passed along to consumers in the form of higher costs for goods and services. In addition, the tax would likely violate federal law by imposing “discriminatory taxes on electronic commerce and case serious challenges under the Dormant Clause of the U.S Constitution.”

Gov. Larry Hogan then vetoed the bill, among other tax measures, on May 7, writing, “These misguided bills would raise taxes and fees on Marylanders at a time when many are already out of work and financially struggling. With our state in the midst of a global pandemic and economic crash, and just beginning on our road to recovery, it would be unconscionable to raise taxes and fees now.”

The GSCCC was asked about a month ago to join the Marylanders for Tax Fairness coalition. The group was announced after the election in anticipation of an attempt to override the veto. Coalition members include other chambers of commerce, local retailers and service businesses, and associations of advertisers and marketers from around the state.

The group has launched an online petition to support the governor’s veto.

Redicker said the coalition is too new for the organization to have had a chance assess where the General Assembly might come down on the override vote. If implemented, Maryland would be the only state in the union to impose such a tax.

The GSSCC plans to hold a virtual preview of the 2021 General Assembly for members with leaders of the Montgomery County delegation on Dec. 4.