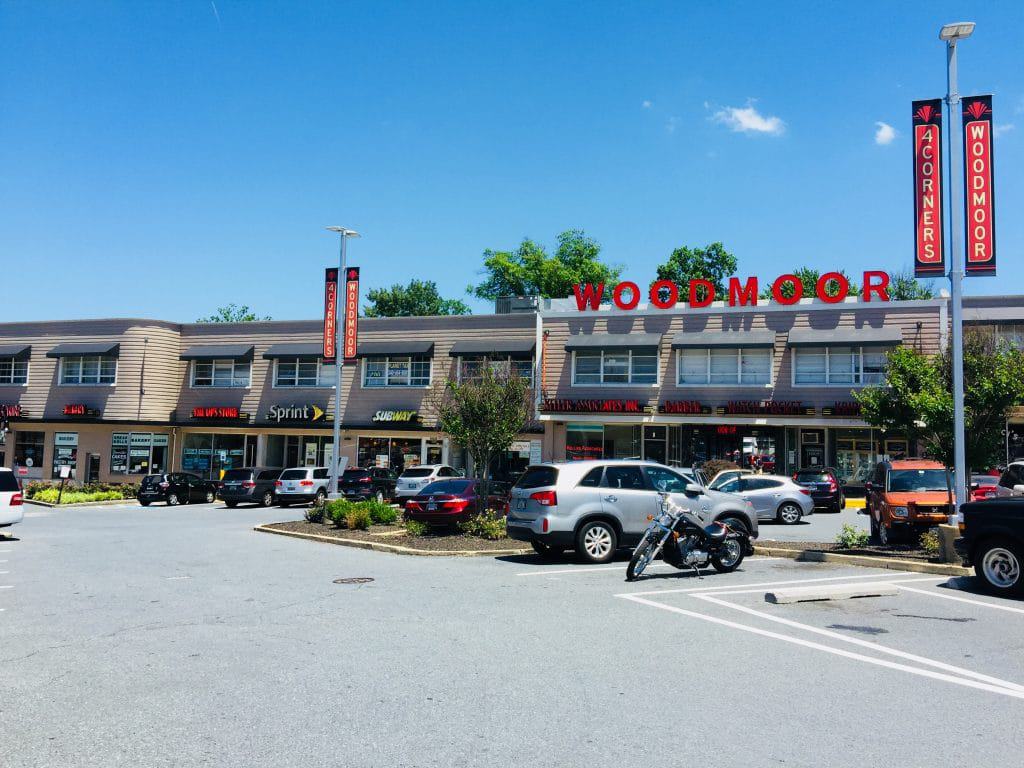 A study shows the Silver Spring market is saturated for some types of retail, but there’s a demand for neighborhood-serving retail. Photo by Mike Diegel. Guest post by Gwen Wright.

Silver Spring has long attracted shoppers with a variety of retail. In the 1920s, its first commercial boom brought more than 60 stores to Georgia Avenue.

Subsequent decades witnessed the arrival of Hecht’s, JC Penney, Jelleff’s and Hahn Shoes, among a myriad of retailers.

Today, the Silver Spring submarket, which includes the downtown area, Takoma Park, Long Branch, Takoma-Langley, Four Corners and Hillandale, has a diverse mix of both locally owned and national retailers.

While there isn’t an Apple store or anchor department store, the existing businesses in the Central Business District and throughout the submarket reflect the energy and cultural diversity of the community.

This level of retail diversity is not found in many other areas of Montgomery County, and the development known as “Downtown Silver Spring” has been studied nationally as a successful revitalization of a suburban center. Some areas, particularly in Long Branch and Takoma-Langley, include a significant number of locally owned establishments and international retail.

A 2017 study of retail market trends by the Montgomery County Planning Department documented the retail diversity in the area and unmet needs.

Over time, the diverse retail mix in Silver Spring has been spurred by a rapidly growing residential population that demands convenient neighborhood goods and services, such as grocery stores, dry cleaners and drugstores, within their neighborhoods.

This retail demand for neighborhood-serving stores (known in the retail trade as Neighborhood Goods and Services) is currently estimated to be about 836,000 square feet, representing 65 percent of the total estimated retail demand (1.29 million square feet) in the Silver Spring submarket.

Within downtown Silver Spring, the Whole Foods market will continue to serve as a strong commercial anchor, but the supply of neighborhood goods and services needs to be expanded. There are challenges to the addition of new groceries and other large stores because many of the development sites in Silver Spring are on smaller blocks and are constrained. However, many retailers—including Target and Wegman’s—have been experimenting with smaller, urban-model stores.

As recommended in Montgomery Planning’s retail study, several strategies could be pursued to encourage more Neighborhood Goods and Services. One is to reposition underperforming retail space and non-retailers upon lease expiration. Currently, a significant number of the storefronts within the Silver Spring submarket are occupied by non-retail users and could be re-tenanted by shops and small service businesses.

Silver Spring residents are committed to the area and make it a very stable community, with renters living in their units for an average of eight years and homeowners living in their houses for 18 years, on average. New developments planned for downtown Silver Spring will add more residents and demand for more grocery stores and neighborhood-serving retail will only grow.

The future Purple Line light rail system will include several stops in Silver Spring from Takoma-Langley through Long Branch and into the heart of the downtown area. While some disruption during construction is expected, this transit connection will also create new retail opportunities as customers enjoy easy access to destinations along the route.

While some adjustments over time will be necessary to ensure a good mix of retail in Silver Spring, its retail environment is healthy overall and reflects the diversity and vitality of the community.

Gwen Wright is director of the Montgomery County Planning Department.