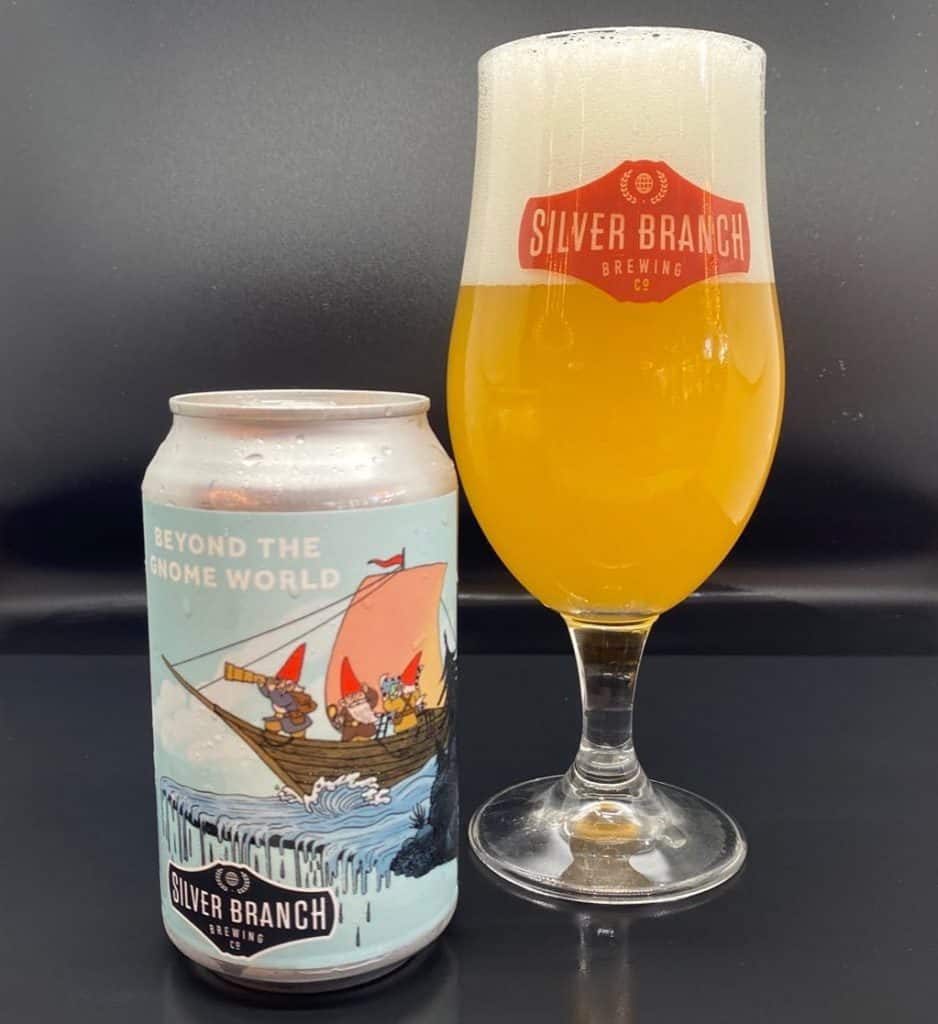 Silver Branch Brewing Co. has been awarded a gold medal for one of its entries in the Great American Beer Festival held last week by the Brewers Association, which bills it as the premier festival and competition for small and craft brewers.

The brewery’s entry, Beyond the Gnome World, won in the Classic Saison category, besting 79 other entries. The festival, held online this year, attracted brewers who entered about 7,000 products in 90 different categories.

“The main reason you enter a festival is you get the tasting notes back from the judges,” Layke said. “It’s pretty nice to hear from an external source what they’re perceiving about your beers. It’s just useful as a way of continuing to improve things.

A gold medal, according to organizers, goes to “a world-class beer that accurately exemplifies the specified style, displaying the proper balance of taste, aroma and appearance.”

A saison, also often called a farmhouse ale, is a style that originated in the French-speaking Wallonia region of Belgium. It is highly carbonated, fruity, spicy, and has a moderate level of alcohol.

The brewery was already thinking about extending its family of gnome beers, and the win provides some additional motivation.

“People were always really fond of those in the taproom and locally,” said Brett Robison, co-founder and COO. “I think it definitely for us means that you will be seeing a lot of gnome beers in the near future.”

“Saison is not a terribly well known or understood style,” Layke said. “One of the things we are hoping that will come out of this, if we can do effective marketing around it, that it will be better known. People who enjoy a wheat-style beer, for example, oftentimes enjoy saison.”

The group is made up of seasonal beers. In addition to Beyond the Gnome World, Gnomenclature is available now in the taproom. They also will be brewing Gnome for the Holidays, with at least one other to come.