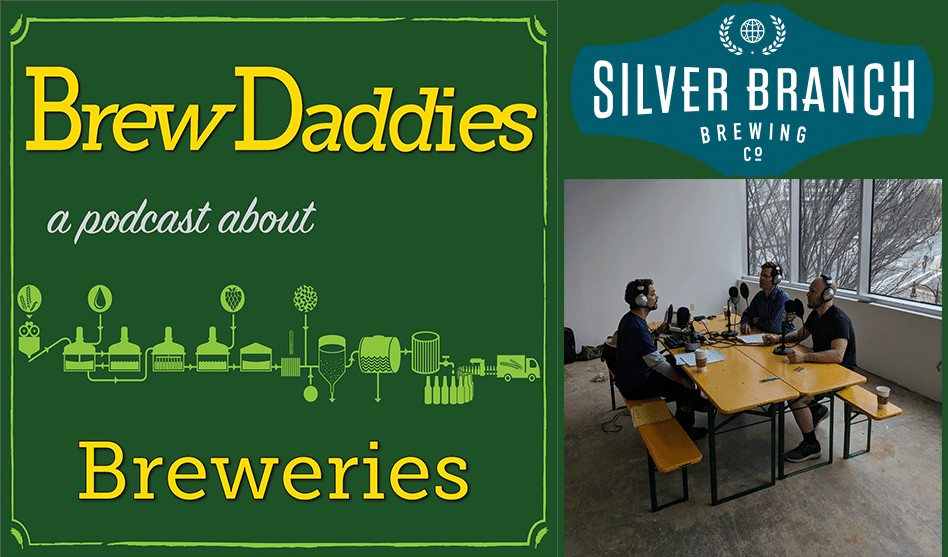 They recently signed a lease for 10,000 square feet of space in the Metro Plaza development at 8401 Colesville Road for a production brewery, taproom, and outdoor biergarten.

According to the podcast episode description, they plan to open in the Fall of this year and have already been releasing collaborations with other breweries.